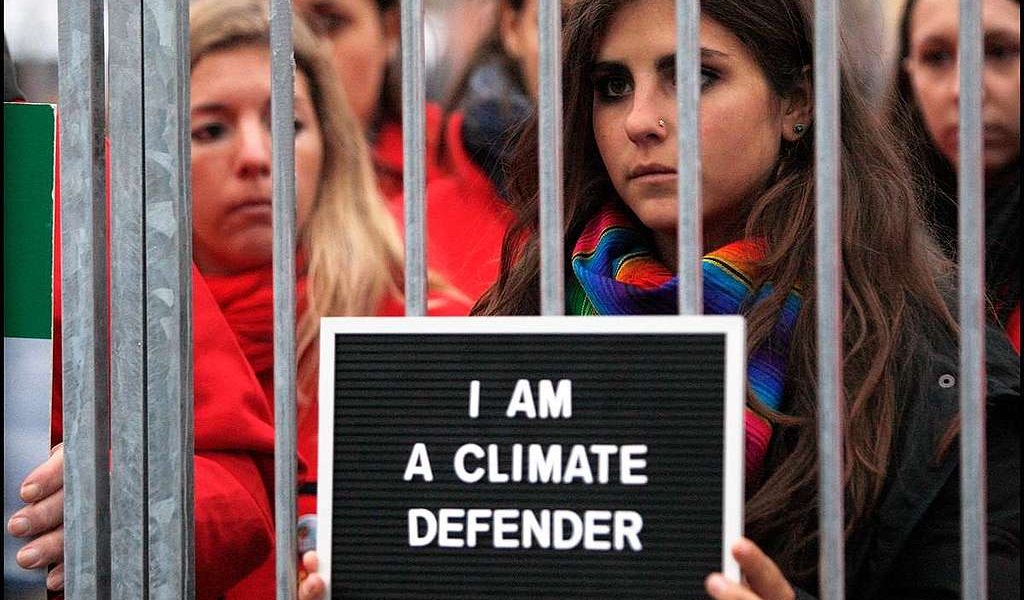 Members of the European Parliament have debated a report on the use of Strategic Lawsuits against Public Participation (SLAPPs) in Europe to silence critical voices such as NGOs, journalists, environmental and human rights defenders.

MEPs will vote on the report tomorrow, ahead of an expected Commission proposal for legislation on the use of SLAPPs next spring. The Greens/EFA Group have long been leading the calls for EU-wide legislation on SLAPPs.  The use of SLAPPs is rising in the EU and has been used in high profile cases to try and stop journalists and watchdogs from carrying out their vital work. The murdered Maltese journalist, Daphne Caruana Galizia had 47 libel suits open against her at the time of her death, mostly launched by members of Malta’s political and business elite.

Diana Riba i Giner MEP, Greens/EFA shadow rapporteur in the Civil Liberties, Justice and Home Affairs Committee, comments:  “Strategic lawsuits against journalists, activists, NGOs, environmental and human rights defenders are an attack on the rule of law and the ability to hold power to account. SLAPPs are used to undermine the ability of civil society actors to act freely and can threaten individuals into not speaking out against corruption and criminality.”

“Thanks to our amendments, we have managed to widen the personal scope from just journalists to include a non-exhaustive list of potential victims of SLAPPs. This includes fundamental rights and environmental defenders, NGOs, academics, activists and others who are at the forefront of defending democracy. It is vital that the Commission comes out with ambitious anti-SLAPP legislation that will enable a free and vibrant media and civil society landscape across Europe.”

Marie Toussaint MEP, Greens/EFA shadow rapporteur in the Legal Affairs Committee, comments: “The use of strategic lawsuits is on the rise in Europe and with dangerous consequences for their victims. SLAPPs silence those exposing the truth and can put them in legal and financial difficulties as well as potentially dangerous situations. SLAPPs severely hamper effective access to justice and the right to fair trial, they undermine freedom of expression and the rule of law.”

“It is of the utmost importance that any anti-SLAPP legislation also covers environmental defenders who are at risk of legal action just for standing up to powerful interests and industries. Valérie Murat and the association ‘Alerte aux toxiques’, which denounces the excessive use of pesticides in Italy, or the France Libertés foundation and its former director Emmanuel Poilane who were sued for defamation by Veolia for defending the right to water in France, are indispensable watchdogs that are still under threat in the EU. This report is calling on the Commission to ensure that individuals, press, and civil society organisations can speak truth to power whenever they encounter wrong-doing, free from the threat of legal attacks.” 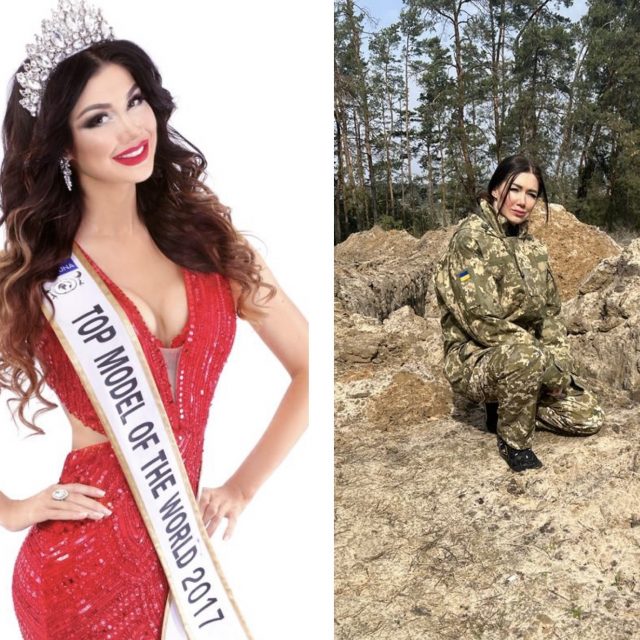 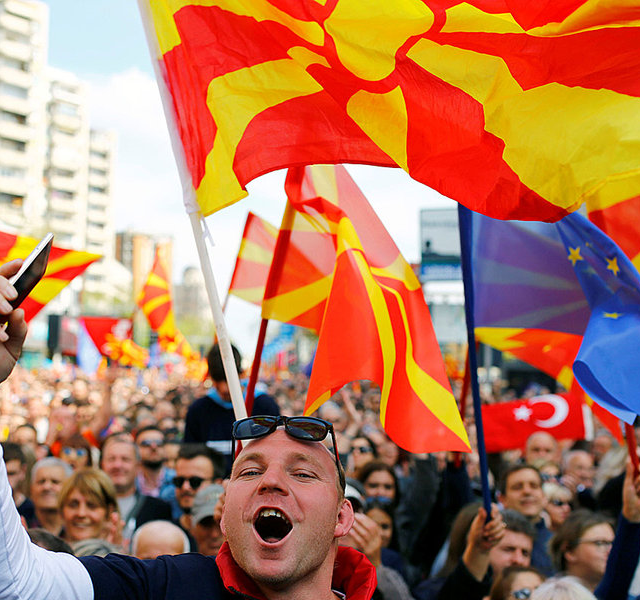 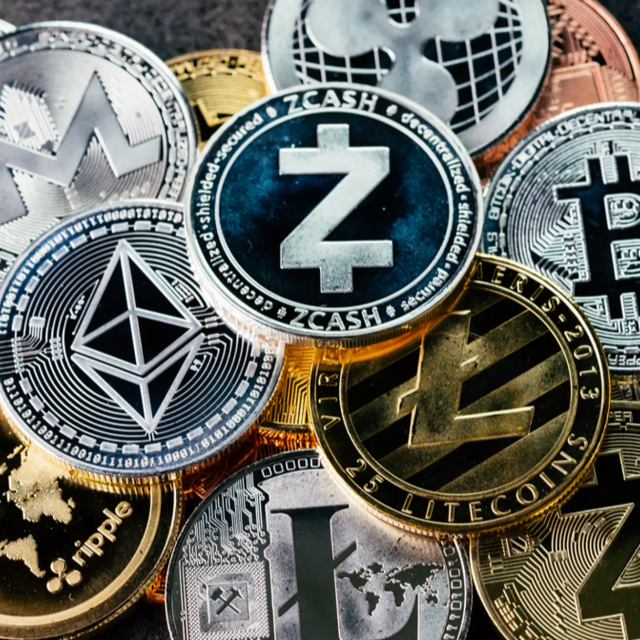