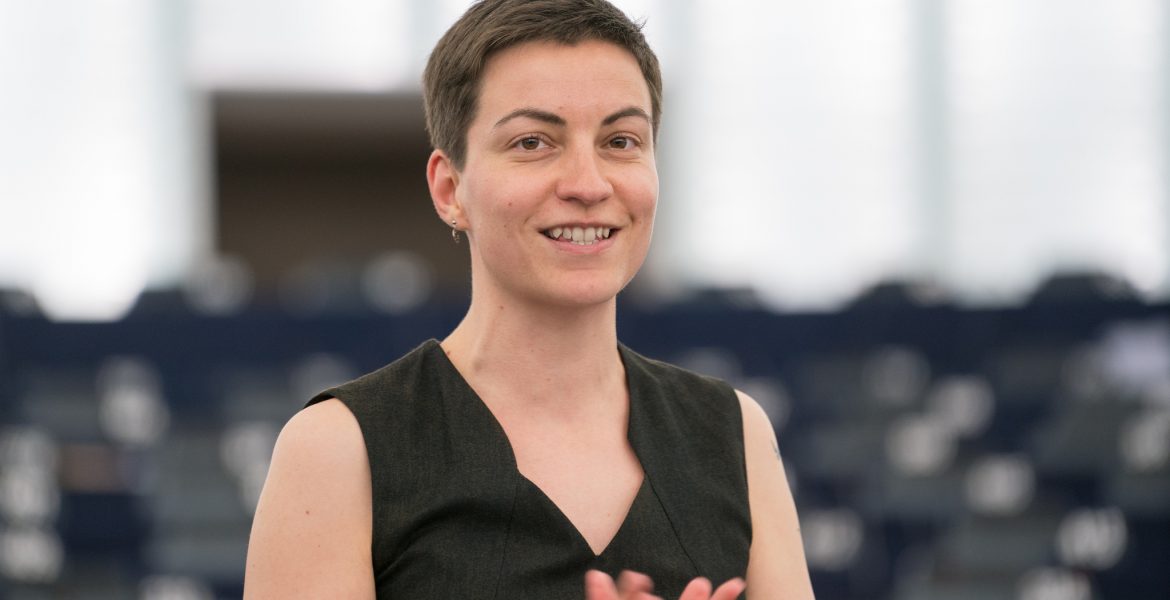 The Greens/EFA group are calling for support for refugees, climate protection and a permanent binding mechanism to uphold the rule of law in Europe.

Ska Keller MEP, President of the Greens/EFA Group in the European Parliament, commented: “The current state of this Union is defined by our own failures; by the fact that EU governments let children sleep on the streets, refuse to give water to people in need; send police against people fleeing from violence; knowingly let people drown at sea. We urge the Commission President, to take up the fight with the Member States, to make help for those in need a top priority, to not give in to this disastrous state we’re in. Let’s demonstrate that we can be courageous and whole-heartedly European.”

“We welcome the fact that Commission President Ursula von der Leyen wants to increase the European Union’s climate target to at least 55% of emissions reductions by 2030, but we need 65% to comply with the Paris agreement. Droughts and fires show that we need more effort to limit global warming to well below two degrees Celsius. “

“We are in the midst of a climate and biodiversity emergency, not one more cent of public money should be spent subsidising fossil fuels, not from the Just Transition Fund or any other EU instrument. The Common Agricultural Policy, our highest EU common spending, as well as trade policy needs to show concrete targets that align to the EU Green Deal and Biodiversity Strategy. All efforts must be geared up towards halting climate collapse.”

Philippe Lamberts MEP, President of the Greens/EFA group in the European Parliament, commented: “The EU must stop the erosion of democracy. Internal rifts must not lead to the abandonment of the rule of law, as we see with the loss of press freedom and judicial independence in Poland and Hungary. We urgently need a binding rule of law mechanism to maintain this Union as one of values and not just a source of income for oligarchs.”

“The EU has to meet these challenges and we will support the European Commission in tackling the undermining of the rule of law, the threat of climate collapse, economic reconstruction and social cohesion. If we do not meet these challenges however, the state of this Union will drastically deteriorate further.”

“With the Green Deal, Commission President Ursula von der Leyen has taken a bold step forward and planted the seeds of a profound reorientation of EU policies. Facing up pressures against this, she made the Green Deal the core of the EU’s recovery plan. Now, as she herself says, is the time to put those words into action. The Green Deal must be translated into bold and binding climate, biodiversity and resource conservation targets. And the blind spots of the Green Deal – agricultural and trade policies – must be realigned with it. Likewise, the European Commission must use all levers at its disposal to force big businesses to pay what they owe our societies. Whenever the Commission muster the courage to act boldly, we commit to be generous in our support.” 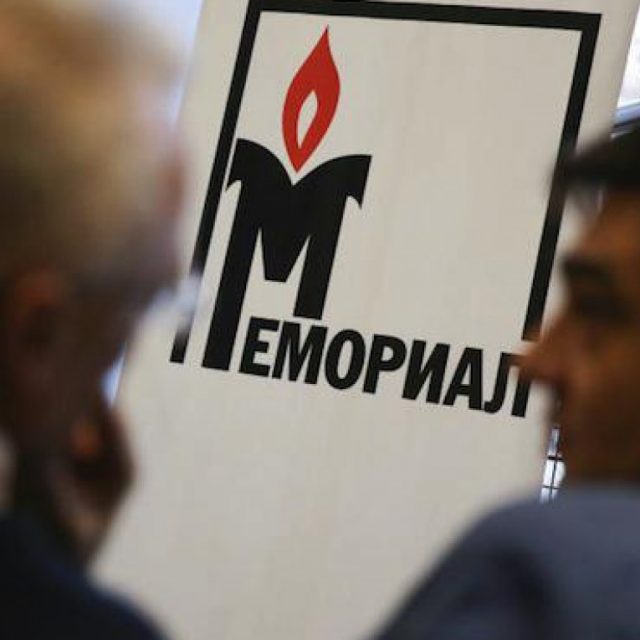 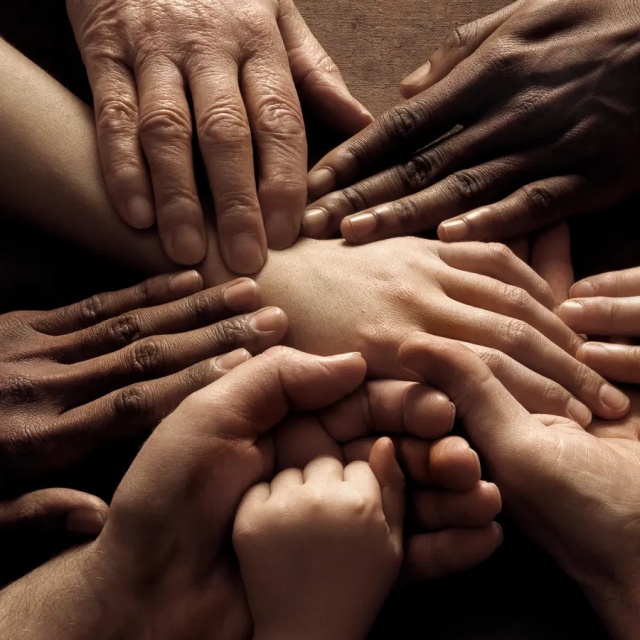