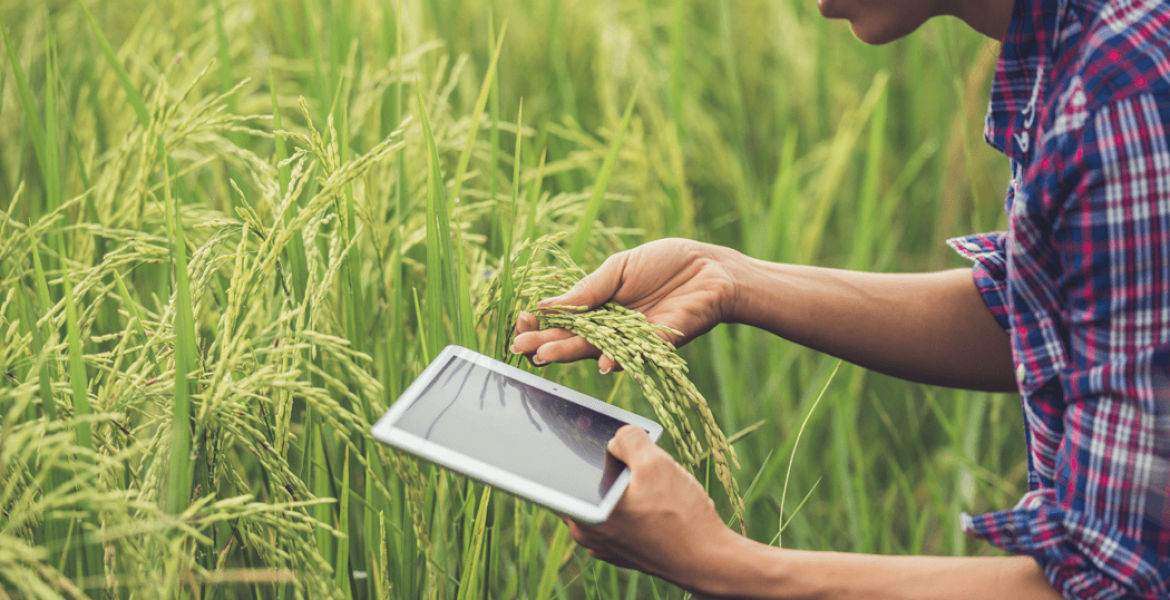 Responding to the conclusions of Monday’s meeting of Europe’s Agriculture Ministers Stanka Becheva, food and agriculture campaigner at Friends of the Earth Europe, commented:   “Europe needs a strategy to urgently combat the ecological, climate and farming crises – that is not what Ministers have served up today. They have backed away from the already moderate goals proposed by the European Commission.

“The support Ministers expressed for ‘innovative ingredients and techniques’ and an ‘export-oriented food sector’ is music to the ears of agribusiness executives but should ring alarm bells for famers and citizens who want to keep our food and fields pesticide and GMO- free.    “In this pandemic-era we must reconsider our relationship with nature, restore ecosystems and biodiversity, end factory farms, and create more localised models of production.”

The EU Agriculture Council discussed the Farm to Fork Strategy proposed by the European Commission, and:

The Farm to Fork strategy is a set of proposed legislative and voluntary actions with the stated aim to make EU food  “the global standard for sustainability”, as part of plans for a European Green Deal.

A draft position by Agricultural Ministers on the future of the EU’s Common Agricultural Policy, which they aim to agree today (Tuesday), shows that the agreement threatens the Green Deal goals by watering- down nature protection actions and decreasing budgets allocated to restoring and preserving nature.

Friends of the Earth Europe has said the Green Deal package, and its component parts including the Farm to Fork Strategy, fall short of what is needed to tackle the climate and ecological emergency.

From 1-31 October, the Good Food Good Farming Days of Action are taking place across Europe.

Events, protests and actions are organised to call for a food and farming system which supports small farmers and rural livelihoods, protects soil, water, ecosystems and biodiversity, and does not contribute to climate change or increased industrial farming, and provides healthy food for all. 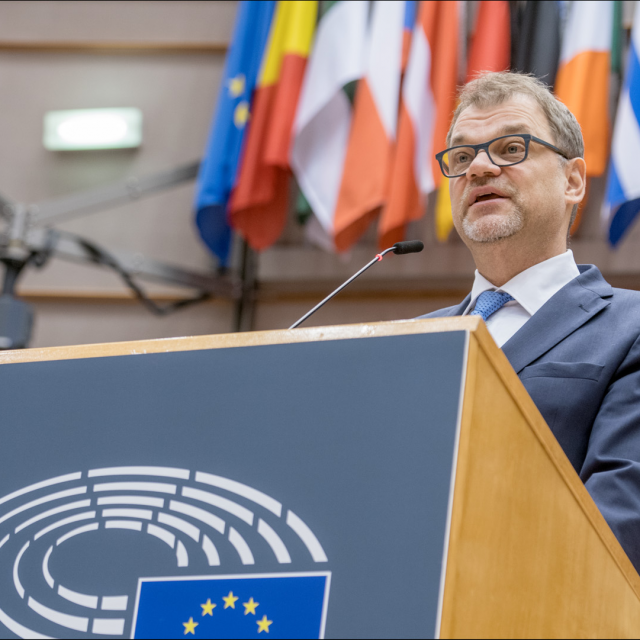 Finnish Premier Talks Up the Finnish Presidency of the Council 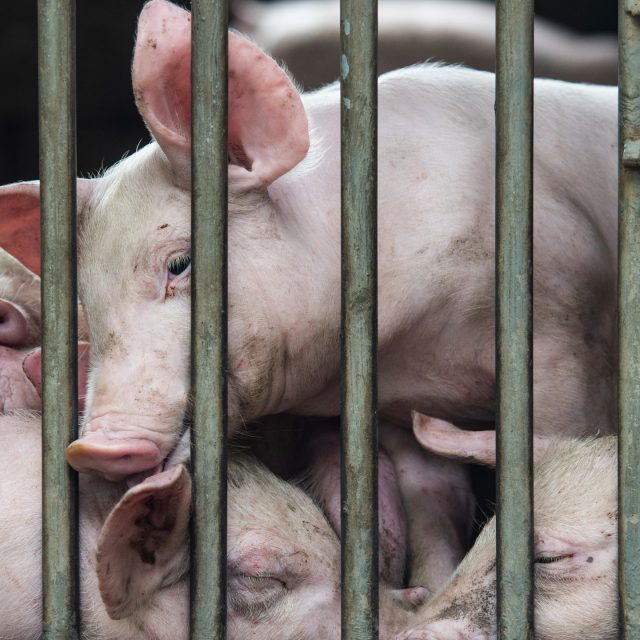