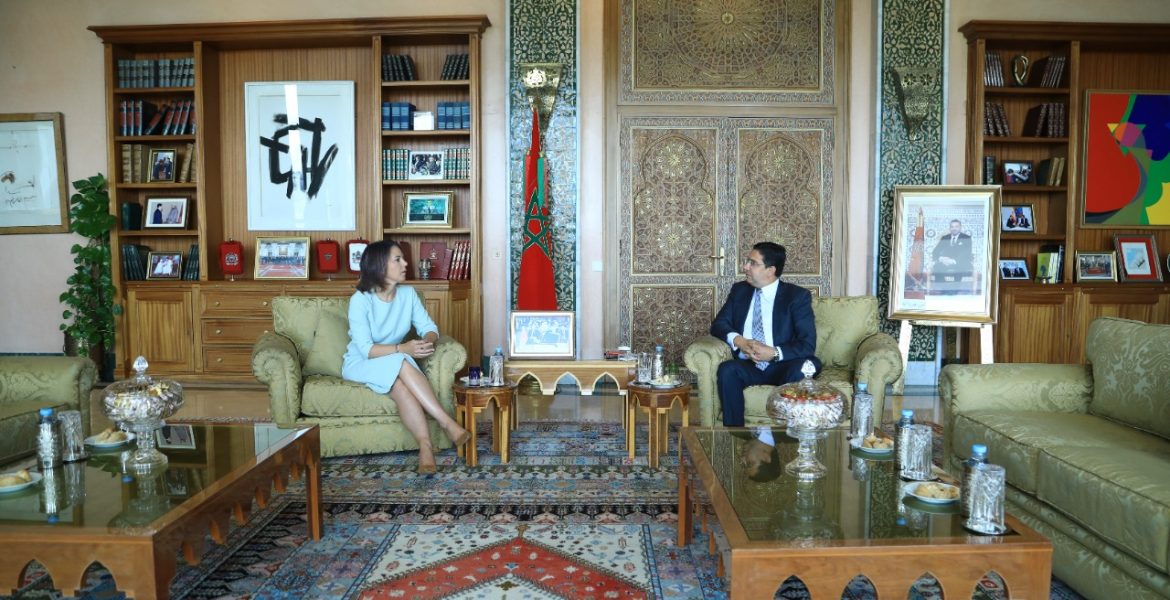 Germany has welcomed the reforms carried out by Morocco under the leadership of His Majesty King Mohammed VI for a more open and dynamic society and economy.

Currently on a working visit to the Kingdom, Foreign Minister Baerbock welcomed “the reforms carried out by Morocco, under the leadership of HM King Mohammed VI, for a more open and dynamic society and Moroccan economy, including the New Development Model and advanced regionalization.”

She also stressed “The importance of Morocco as a pole of peace and regional stability, while welcoming the Kingdom’s contribution to regional and international efforts to fight terrorism.”

According to the Joint Declaration, the two ministers strongly supported the principle of regional cooperation and indicated the important role that the Arab Maghreb Union could play for peace, stability and sustainable economic and social development.

The German minister also reiterated the invitation extended to His Majesty King Mohammed VI by the President of the Federal Republic of Germany, Mr. Frank Walter Steinmeier, to pay a state visit to Germany to seal a renewed partnership between the two countries.

Both countries are keen that Germany and Morocco should work together in the Mediterranean forums to promote sustainable development, peace, security and stability in this region, including through the Union for the Mediterranean and the Anna Lindh Foundation.

The Joint Declaration goes on to state states that both ministers reiterated their willingness to continue their cooperation.

Brexit – Not Even the End of the Beginning 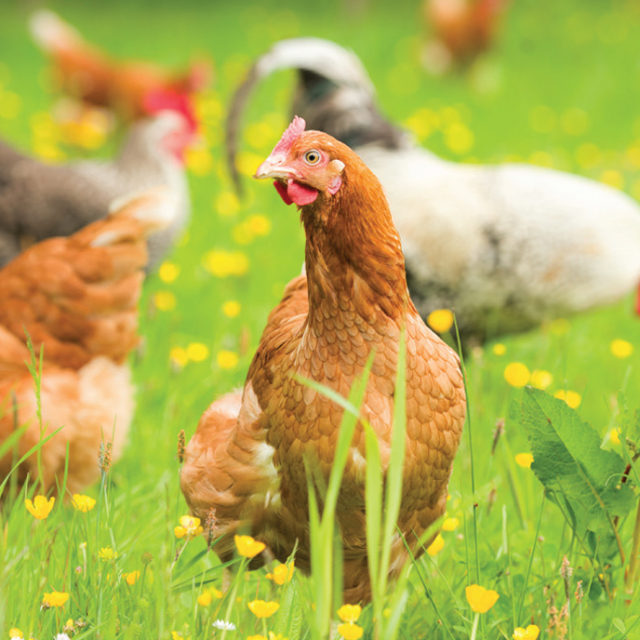