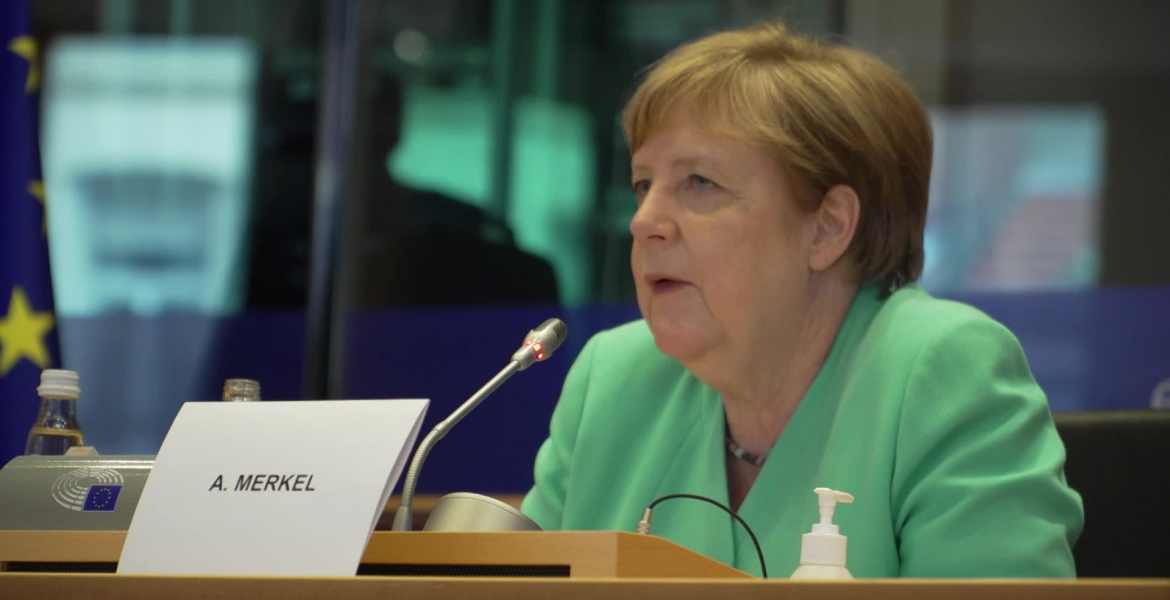 Under the motto “Together for Europe’s recovery”, the German Presidency is determined to tackle the huge challenge posed by the pandemic, Mrs Merkel said. She highlighted five areas that Europe needs to work on if it wants to emerge unified and strong from the current crisis: fundamental rights, solidarity and cohesion, climate change, digitalisation and Europe’s role in the world. “Germany is prepared to show extraordinary solidarity”, she underlined, to build a Europe that is green, innovative, sustainable, more digital and competitive. “Europe is capable of achieving great things if we work together and stand together in solidarity”, she concluded.

“The challenge ahead for all of us could not be more extraordinary”, Commission President Ursula von der Leyen said. “But we can emerge stronger thanks to Next Generation EU. Germany chose the word: together. That is the engine of our union”. She underlined that Europe needed both, a new EU long-term budget (MFF) and Next Generation EU. The Commission will do its utmost to make sure we will reach agreement, she said.

Manfred Weber (EPP, DE) said that the EU stumbles from crisis to crisis because of fear. “Fear is the enemy of solidarity, future and freedom”. There are high expectations for the German Presidency, he continued. “The EU needs now courage to show solidarity: We need a solution this month for the Recovery Fund”, Weber insisted. “No community can survive without community spirit. For us, this is simply the European Way of Life.”

Iratxe García Perez (S&D, ES) offered to work “side by side” with the German Presidency to overcome North-South and East-West differences and divisions in Europe, for the benefit of citizens. “We have to prove that it is possible to create a fairer and more sustainable society, which thinks about the environment and future generations (…), protects workers, values diversity and manages migration flows with solidarity”, she added.

“The priority right now must be the adoption of the recovery plan and the new multiannual financial framework”, said Dacian Ciolos (Renew Europe, RO). “We build Europe around a project, a vision and strong values”, he added. “It is high time we make the respect of the rule of law a condition for accessing EU funds. The political opportunity is here. Use this unprecedented package as leverage”.

Jörg Meuthen (ID, DE) criticised the chancellor for being ignorant and ideological. “You are betraying the European idea and endangering the future of coming generations”, he said, pointing to the European Green Deal and the recovery fund. “Your understanding of solidarity is absurd”, he concluded.

Ska Keller (Greens/EFA, DE) said the same decisiveness that the EU shows against COVID-19 should apply to the climate crisis. “We need to overcome the Coronavirus crisis and to avoid the climate crisis”. The German presidency can make an important contribution here, she said, such as an ambitious climate law, calling for 65 % reduction in greenhouse gas emissions by 2030.

Rafaele Fitto (ECR, IT) said that up to now the EU’s response to the pandemic was “slow, not very efficient and lacking in true solidarity”. Germany should put aside selfishness and recover the original spirit of the EU by avoiding the mistakes of the past. “We need to revitalise the economy, implement favourable trade policies and relaunch the single market.”

Martin Schirdewan (GUE/NGL, DE) recalled the harmful austerity policies implemented during the financial crisis and appealed to Mrs Merkel not to make the mistake twice. He also called on Germany to make Council protocols public and transparent and to no longer block a proposal on digital tax on big companies. 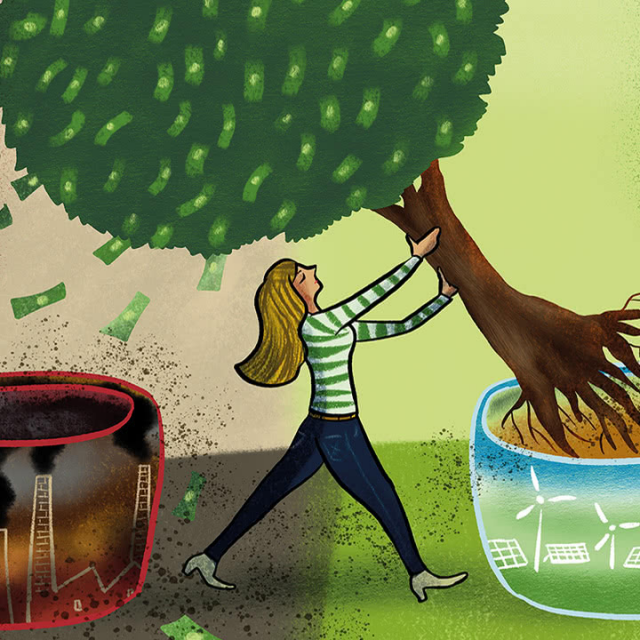 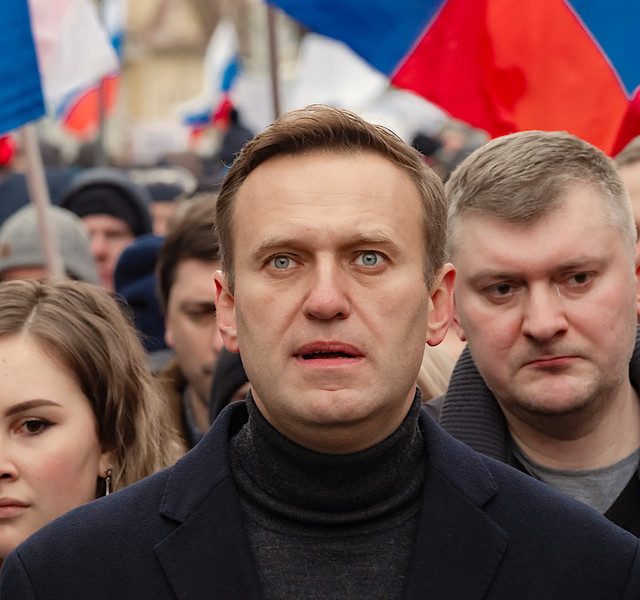