Skip to content
You are here
Home > Parliament > Generators of Hope

“Generators of hope” – a campaign launched jointly by Roberta Metsola, President of the European Parliament, and Dario Nardella, President of Eurocities – will bring practical aid to people in Ukraine, by delivering a massive supply of power generators at a time of urgent need.

Following consecutive missile and drone attacks by Russia on critical civilian infrastructure of Ukraine in recent weeks, in violation of international humanitarian law, more than 30% of Ukraine’s power stations have been damaged or destroyed, leaving 10 million Ukrainians without electricity.

With the winter fast approaching, and temperatures already plummeting to below zero in many parts of the country, the lack of electricity means heating is also of paramount concern, and, with water supplies also attacked, Kyiv has already given the order to evacuate certain parts of the country.

Speaking after the joint press conference in Strasbourg, Dario Nardella, President of Eurocities and Mayor of Florence, commented: “Since the beginning of this illegal war, Eurocities has rallied to support their Ukrainian counterparts in every way possible. On 19 August we signed a memorandum of understanding in Kyiv to support the sustainable reconstruction of Ukraine, and this time is no different. We will coordinate among the over 200 major cities that make up Eurocities, alongside our partner organisations, and with President Metsola, we will do all we can to offer direct relief to the people of Ukraine.

Roberta Metsola, President of the European Commission, said “I call on all cities towns and regions across Europe to join the Generators of Hope campaign. Together we can make a real difference.”

In particular, the Ukrainian government has signalled the need for high voltage electricity equipment, especially transformers, and large capacity generators, to be the top priority to allow Ukraine to restore its damaged energy system.

Andriy Yermak, Head of the Office of the President of Ukraine, who spoke via an online link, said  “We are proud that Europeans and their institutions, such as the European Parliament and Eurocities, are today standing by Ukraine in responding to Russia`s terrorist tactics against civilian Ukrainians.”

Nardella added, “at our annual Eurocities Cooperation Platform, to be held in Vienna next week, we will take the opportunity to present in detail the initiative to the over 80 cities participating. As Mayors, my colleagues and I know the importance of local services. By launching this direct call to action for cities to get together and help Ukraine by donating generators and transformers, we can help ensure that Ukraine’s cities will be able to manage their day to day lives in the best way possible. We must act immediately. Winter is upon us, there is no electricity and gas, there is no time to waste.”

In practical terms, the EU Civil Protection Mechanism will be used to connect cities via national authorities, and provide the logistical means to transport the generators from cities to one of three EU hubs for Ukraine. 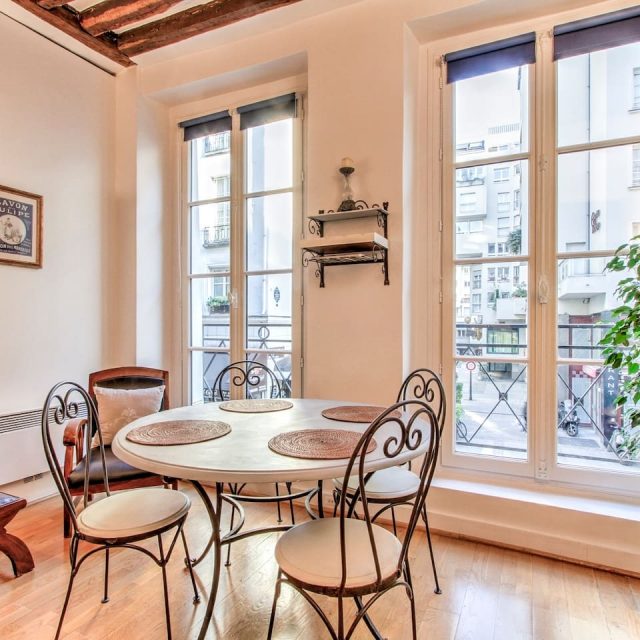 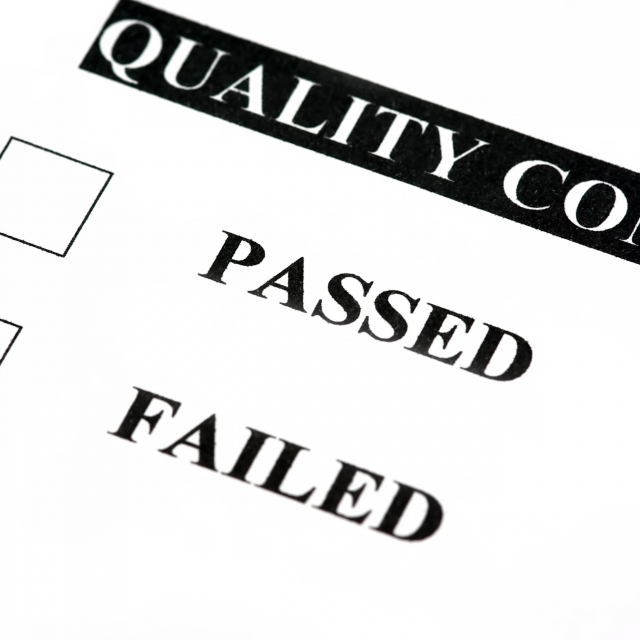 Parliament To Agree Goods Package For Product Safety in EU