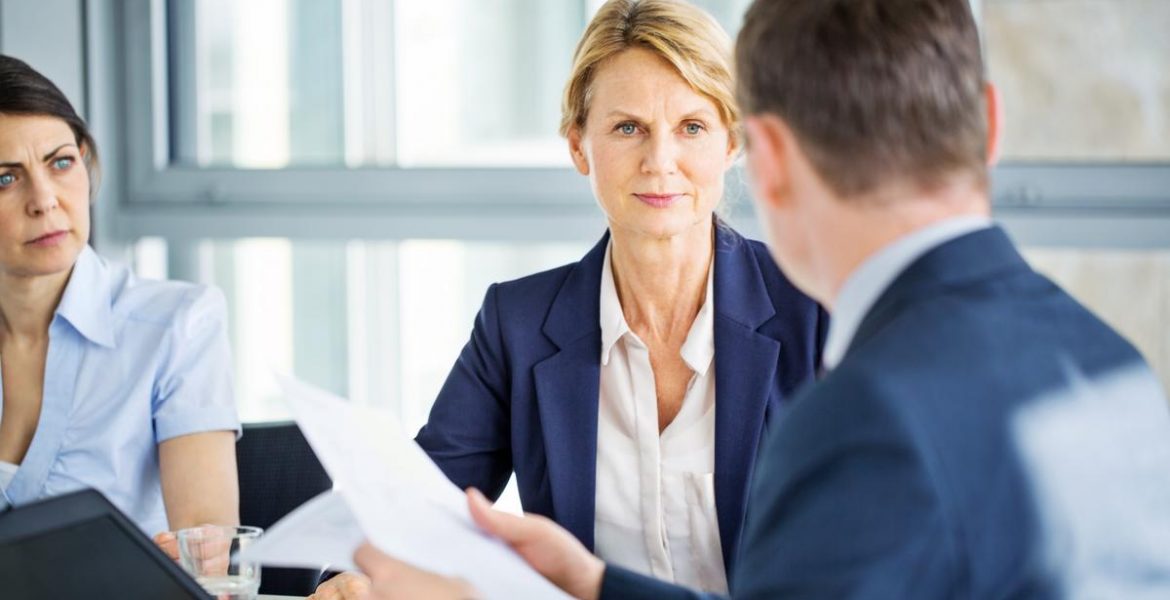 The European Parliament’s  Women’s Rights and Legal Affairs Committees has backed talks with the Council of the EU on a bill to increase gender balance on corporate boards.

Once confirmed by plenary, negotiations can move forward on the draft legislation aimed at ensuring gender parity on boards of publicly listed companies in the EU. Parliament has waited for a decade for the Council to adopt its position on the proposal.

The decision to enter into inter-institutional negotiations was approved jointly by the committees on Women’s Rights and Gender Equality and on Legal Affairs with 46 votes in favour, 8 against and 2 abstentions. The decision is expected to be announced in plenary on 23 March, with talks starting shortly after.

The so-called “Women on Boards” Directive aims to introduce transparent recruitment procedures in companies, so that at least 40% of non-executive director posts are occupied by women. In cases where candidates are equally qualified for a post, priority should go to the candidate of the under-represented sex. MEPs stress that transparency and merit must remain the key criteria in selection procedures. The proposal includes penalties for companies that fail to comply with open and transparent appointment procedures.

Evelyn Renger (S&D, AT), of the Women’s Rights committee, said: “As Parliament’s co-rapporteur since the beginning, I have been pushing for this for almost ten years. When it comes to equal representation, more than enough studies have shown that nothing will be achieved voluntarily. Binding standards are needed in all EU countries to ensure that women are fairly represented on the boards of private companies. These must reflect Europe’s social reality, and this positive change will also make them more innovative and economically successful in the long run.”

Lara Wolters (S&D, NL), of the Legal Affairs committee, added: “This vote represents a landmark for gender equality and corporate governance in the EU. Too little progress has been made while the proposed Directive has been dormant for ten years. We should strike while the iron is hot and set EU-wide binding targets as soon as possible. This is the only proven way to achieve a cultural shift in how companies run themselves and approach diversity, for all women, not just those at the top.” 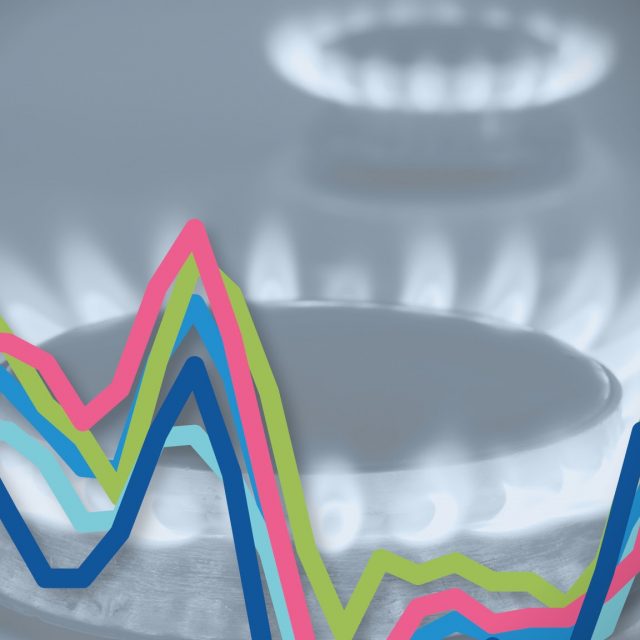 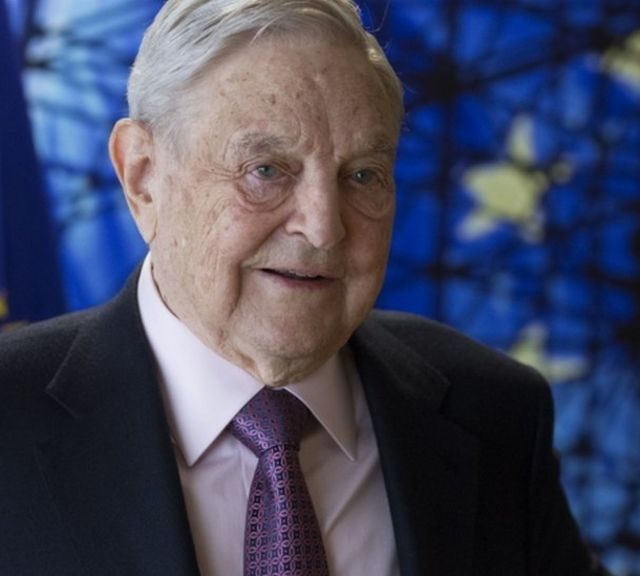 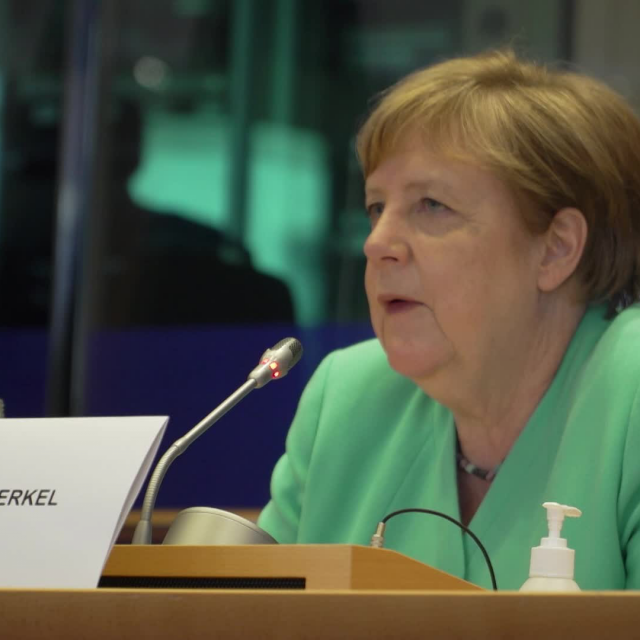