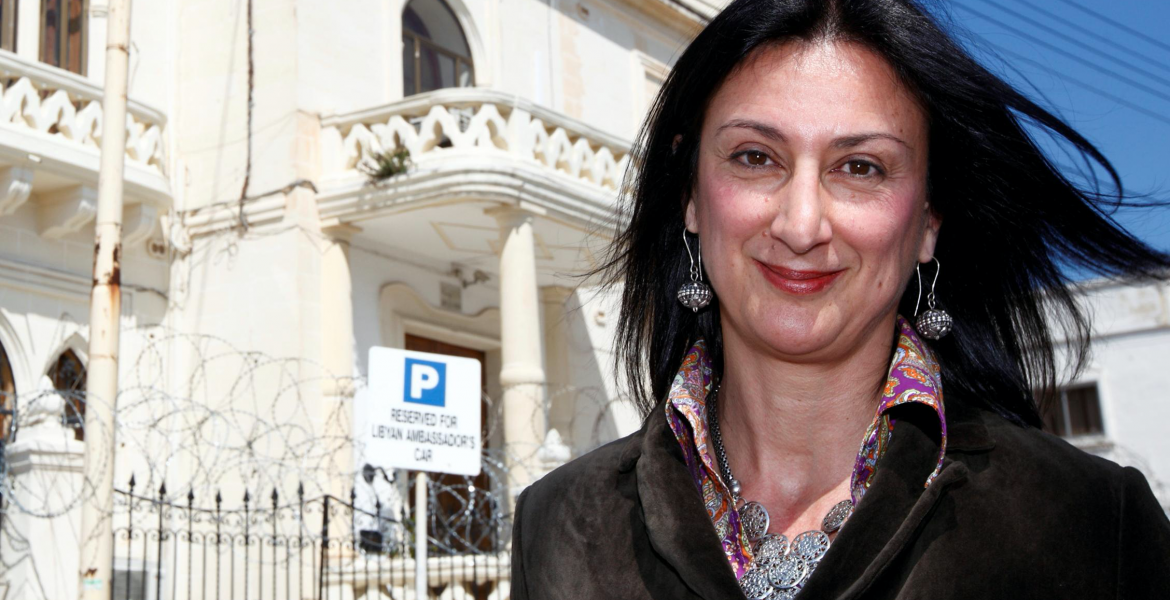 Businessman Yorgen Fenech has been arrested in Malta in connection with the murder of journalist Daphne Caruana Galizia two years ago.

According to media reports, he was arrested when he attempted to leave the island with his yacht.

Fenech is the owner of the company “17 Black”, which appears in the “Panama Papers” with connections to Tourism Minister Konrad Mizzi and Head of Cabinet Keith Schembri.

According to the Panama Papers, a company owned by Mizzi and Schembri should have received payments in the millions through 17 Black.

MEPs say the connections with questionable transactions in the energy sector were revealed as a result of the work of Daphne Caruana Galizia continued by a consortium of investigative European top journalists.

Comment on the latest developments in the long running case came from Sven Giegold, Greens/EFA MEP who visited Malta following the murder of Daphne Caruana Galizia.

He told this site,: “After two years of inaction, it finally seems that the case surrounding the assassination of Daphne Caruana Galizia might be moving somewhere. “

“It’s high time the people behind the murder are brought to justice. Given the links between the suspect Yorgen Fenech, his company 17 Black and the Minister for Tourism Konrad Mizzi and the Chief of Staff Keith Schembri, both must now step down.”

“The Maltese authorities must ensure that the investigation into the murder of Daphne is thorough and free from any political interference.”

He added, “Malta needs to move on from being the money laundering and corruption hotspot of the European Union and become a country where justice, the rule of law and press freedom are entrenched.”