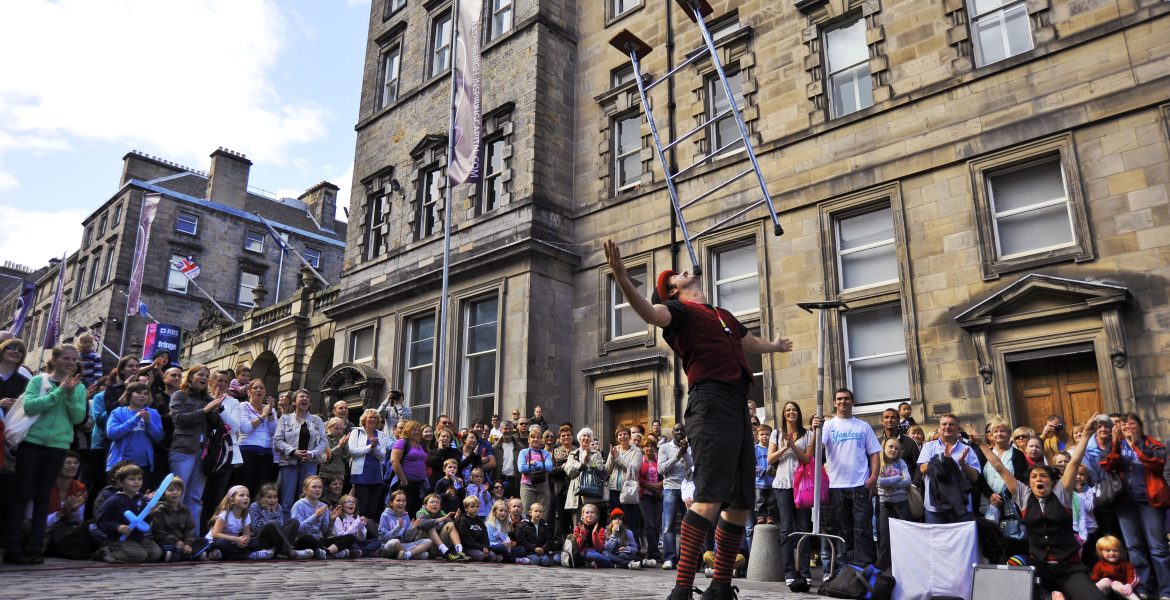 As EU leaders prepare to put the finishing touches to their plans for a two year conference on the Future of Europe, civil society groups are mobilising to set up a parallel series of events aimed at putting citizens at the heart of the debate.

A Future of Europe Fringe, modelled on the experience of the world famous Edinburgh Fringe festival, is the idea of prominent civil rights campaigner Roger Casale, founder of New Europeans.

Speaking in Milan, following the Italian European Movement’s annual networking meeting of EU-wide civil society organisation, Casale said:“Across Europe, citizens are finding their voice – we see that with Brexit but we also see it with constructive movements for change such as Greta Thunberg’s Fridays for Future.

The challenge is how to harness the aspirations, ideas and energy of citizens to change Europe for the better.

Despite assurances to the contrary, the Future of Europe conference will be seen by many in civil society as just another top down process.
A Future of Europe Fringe can transform that perception and with it the prospects for a successful outcome of the conference”
This week, leaders of the political groups in the European Parliament adopted recommendations on the mandate, structure and composition of the Conference.

Speaking in Strasbourg, Gabrielle Bischoff MEP (S&D) who is member of the European Parliament’s working group on the Future of Europe conference, said:“We will start debating the future of Europe in 2020 but we need to do it in a different way.

The S&D Group has led the way in citizen engagement in recent years, with a bottom-up approach to regular debate and conversations with local people all over Europe.

We must have citizens and civil society at the heart of the Conference on the Future of Europe.”

Dacian Ciolos MEP (Renew) who leads the centrist group of MEPs in the European Parliament which includes President Macron’s En Marche party, said: “We need to clearly transmit the message that Europe is not Brussels.”
Daniel Freund MEP (Greens) who is also a member of the Parliament’s working group on the Future of Europe conference said:“How the institutions engage with citizens will be the key to the conference’s success.”
The European Parliament is yet to decide who to propose as the Chair of the Future of Conference, with Guy Verhofstadt’s name in the frame as well as the current President of the European Parliament, David Sassoli and his predecessor Antoni Tajani.

Meanwhile, momentum is rapidly growing  behind New Europeans’ proposal for a Future of Europe Fringe.

“More and more organisations are coming forward to support the initiative,” said Casale, “which has taken us all a little but by surprise.”
It shows there is a real desire on the part of citizens to shape the future of Europe debate and make their contribution, but that there is also scepticism about the formal processes.

Civil society organisations don’t have time to engage in what many see as a Franco-German public relations exercise.

They do want to support the Future of Europe Fringe because they know that such initiatives can move the debate about Europe’s future away from the gut-fuelled polemics of the populist far right and back to the level of head, heart and soul.”

Dominik Kirchdorfer, President of European Future Forum said:“Democracy requires active citizens that participate, not just in elections, but by mobilising around the issues they care about.

“The Future of Europe Fringe is a brilliant way for us to kick-start the conversation.” 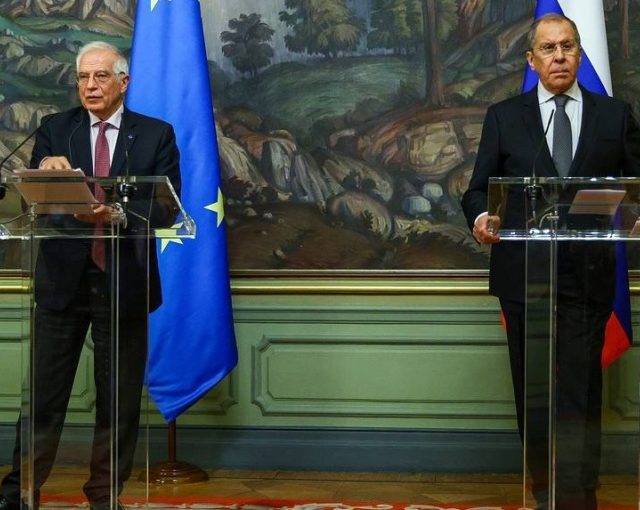 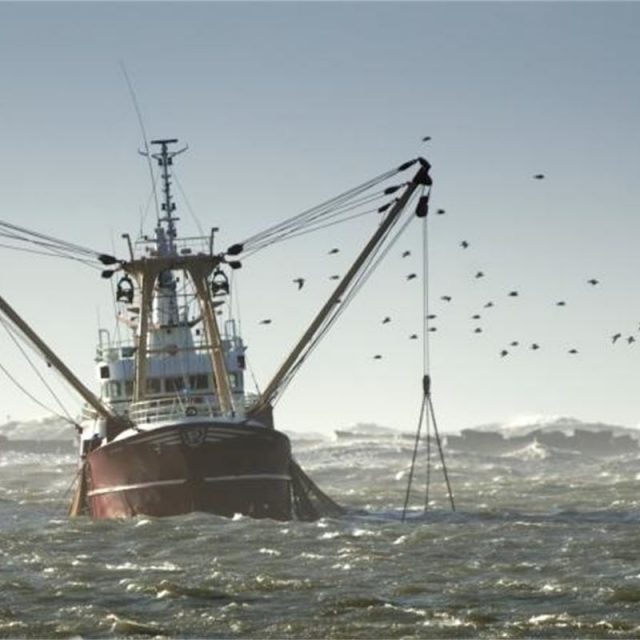 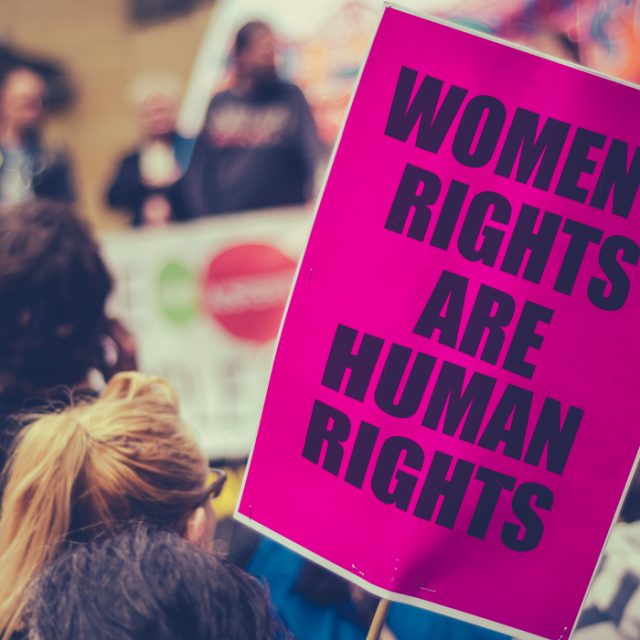