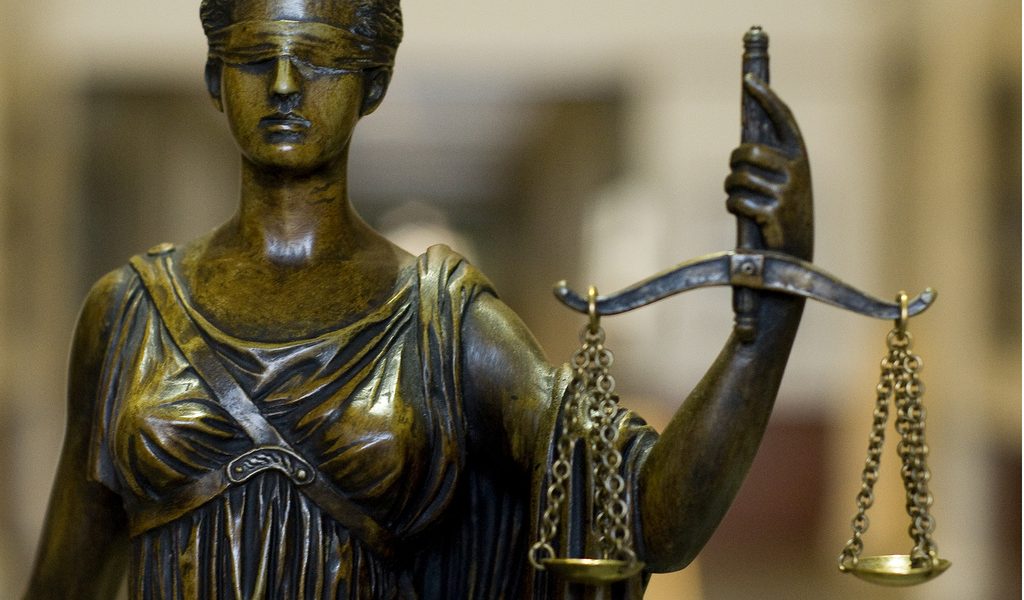 In Romania, a battle is under way regarding the essential watchdog organisation that investigates crimes within the justice system. Known as the Special Section for Investigating Crimes in the Judicial System (SIJCO), the organisation is seen by many as an essential defence of the independence of the justice system during an era when Prosecutors have been found to fabricate cases and evidence not only against business and political targets, but also as retribution against judges who don’t play along. SIJCO is now facing  a draft law backed by the Minister of Justice that would see its abolition.

Judge Corina Corbu, the President of the High Court of Cassation, has criticised the Minister of Justice’s draft law, which abolishes SIJCO. It is Judge Corbu’s belief that the draft does not solve any of the underlying issues, given that those in court should be able to have faith that justice is done only in the courtroom. Judge Corbu went on to say that the proposed legislative solution only replaces one institutional format with another, explaining: “We must not remain in this vicious circle. My opinion is that what you are bringing in is to change a label. We take it from one door and move it on another which we shouldn’t do so easily and we must not forget certain things that happened in the past.”

The Superior Council of the Romanian Magistrates (CSM) voted against the abolition of SIJCO. Their motivation for this was that the Romanian justice system needs to be independent, and fraudulent files should not be overlooked by threatened judges. This follows a series of cases where judges have received criminal charges backed up by fabricated evidence for the sole reason that they failed to overlook the fabricated nature of evidence filed by corrupt prosecutors against some politicians and business leaders.

CSM explained their support for the maintenance of the Department’s activity as follows: “The Bill would essentially lead to a change in the power to prosecute cases concerning offences committed by magistrates, returning to the solution prior to Law no. 207/2018 for amending and supplementing Law no. 304/2004 on Judicial Law, in which the competence to carry out the criminal investigation belonged, depending on the case, to the prosecutor’s offices attached to the Court of Appeal, the Prosecutor’s office attached to the High Court of Cassation and Justice, the National Anti-corruption Division and the Investigation of Organized Crime and Terrorism Division.   The proposed normative solution is not, however, accompanied by the establishment of guarantees intended to give effect to the independence of Justice by ensuring adequate protection for judges and prosecutors against possible pressure upon them.”

It is clear from the CSM statement that they emphasise the concrete mechanisms by which possible inadequate measures can be prevented from the perspective of lawfulness against judges, do not constitute a privilege for them, but rather a guarantee for their independence, necessary for the protection of citizens in a state governed by the rule of law.

However, SIJCO itself must be allowed not only to exist, but also to be robust and independent. The appointment of Nicolae Marin, a DNA prosecutor, to the role of head of SIJCO, was of great concern among Romanian commentators. Prosecutor Marin has himself been accused of misconduct in several cases, for example the case of Judge Corneliu-Bogdan Ion-Tudoran and the Baneasa project,; and there are fears that he entered SIJCO in order to assist the DNA in covering up some of their worst abuses.

Despite concerns over one individual, it seems clear that SIJCO is a worthwhile and valuable institution within Romania. It has shown its effectiveness and efficiency, when for years no other institution was really striving to guarantee Romanians a fair trial. Sadly there have been dozens, maybe hundreds of cases opened by Romanian prosecutors against people, without real evidence, only invented witness statements written under threats and pressure and even dictated by prosecutors in their offices.

Such injustices have not been committed only against politicians and business leaders in order to intimidate them or to change the political trajectory in some Romanian cities, but also against judges who did not respond favourably to the demands of such corrupt prosecutors. SIJCO is an essential defence against such abuses and it would only be corrupt prosecutors and their cronies who would celebrate its demise. 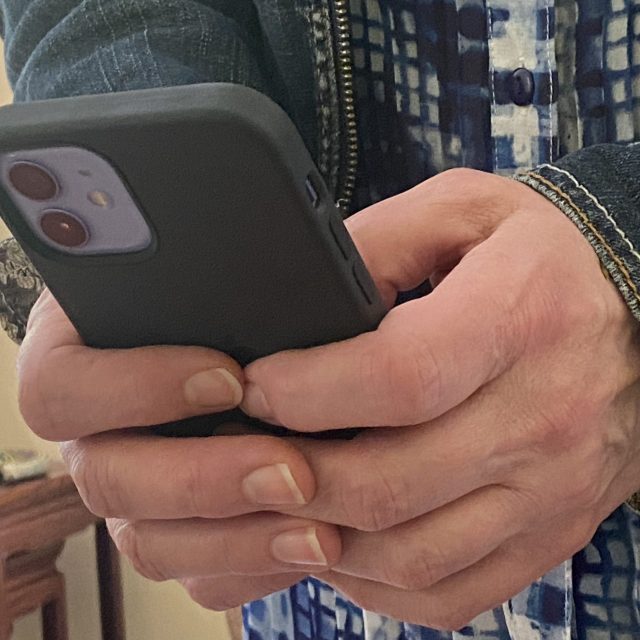