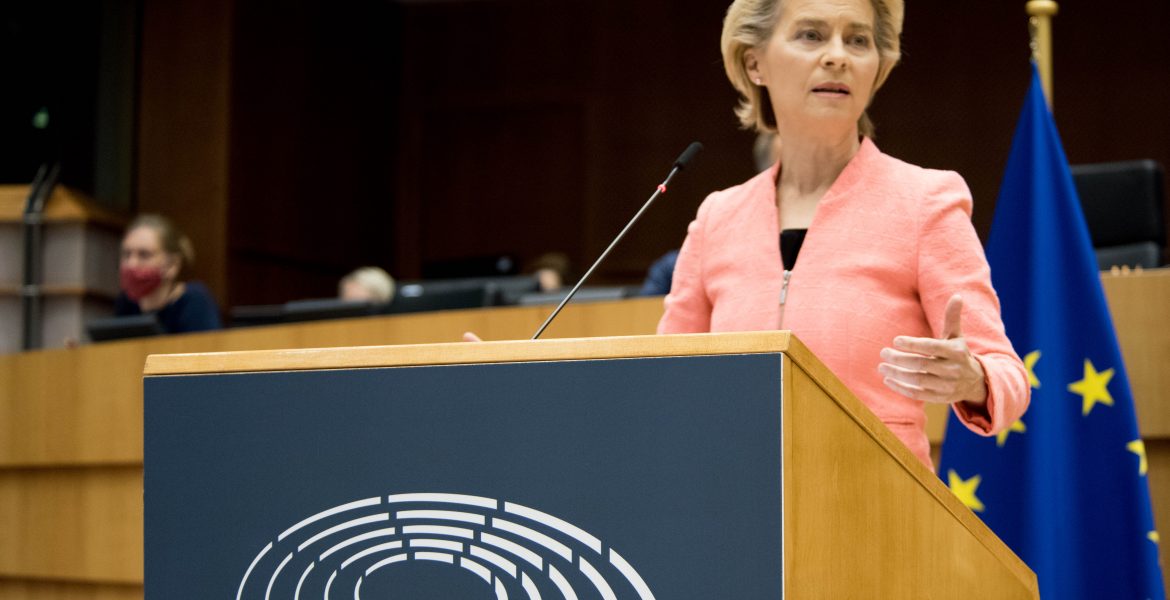 The following statement has been issued by President von der Leyen on the fourth package of restrictive measures against Russia;

“Russia’s ruthless invasion of Ukraine continues. Civilians are relentlessly attacked, including in schools, apartment buildings, and hospitals. And despite repeated offers by the Ukrainian side, Russia has not shown any willingness to seriously engage so far in negotiations for a diplomatic solution. Instead, all we hear are new lies and false accusations. And cynically, humanitarian corridors are either still not opened or being bombed by Russian forces shortly after they are announced.”

“So today, we, the EU and our partners in the G7, continue to work in lockstep to ramp up the economic pressure against the Kremlin. The three sweeping waves of sanctions we have adopted, as well as the extension of their scope this week, have hit Russia’s economy very hard. The ruble has plummeted. Many key Russian banks are cut-off from the international banking system. Companies are leaving the country, one after the other, not wanting to have their brands associated with a murderous regime. Tomorrow, we will take a fourth package of measures to further isolate Russia and drain the resources it uses to finance this barbaric war.”

“First, we will deny Russia the status of most-favoured-nation in our markets. This will revoke important benefits that Russia enjoys as a WTO member. Russian companies will no longer receive privileged treatment in our economies. We will also work to suspend Russia’s membership rights in leading multilateral financial institutions, including the International Monetary Fund and the World Bank. We will ensure that Russia cannot obtain financing, loans, or any other benefits from these institutions. Because Russia cannot grossly violate international law and, at the same time, expect to benefit from the privileges of being part of the international economic order.”

“Second, we will continue pressuring Russian elites close to Putin as well as their families and enablers. This is why G7 Finance-, Justice- and Home Affairs Ministers will meet next week to coordinate the task force we set up targeting Putin’s cronies.”

“Third, we are making sure that the Russian state and its elites cannot use crypto assets to circumvent the sanctions. We will stop the group close to Putin and the architects of his war from using these assets to grow and transfer their wealth.é

“Fourth, we will ban the export of any EU luxury goods from our countries to Russia, as a direct blow to the Russian elite. Those who sustain Putin’s war machine should no longer be able to enjoy their lavish lifestyle while bombs fall on innocent people in Ukraine.”

“Fifth, very importantly, we will prohibit the import of key goods in the iron and steel sector from the Russian Federation. This will hit a central sector of Russia’s system, deprive it of billions of export revenues and ensure that our citizens are not subsidising Putin’s war.”

“Finally, we will propose a big ban on new European investments across Russia’s energy sector. Because we should not be feeding the energy dependency which we want to leave behind us. This ban will cover all investments, technology transfers, financial services, etcetera, for energy exploration and production – and thus have a big impact on Putin.”

“The EU stands firmly with the brave people of Ukraine. This is why, just this morning, we disbursed EUR 300 million in emergency macro-financial assistance to support Ukraine’s finances. This is the first tranche of our EUR 1.2 billion financial aid package. More will follow. This crisis is unprecedented. And so is the unity and speed of reaction our democracies have shown so far. You have heard me say this before and I firmly repeat it: Ukraine will prevail.” 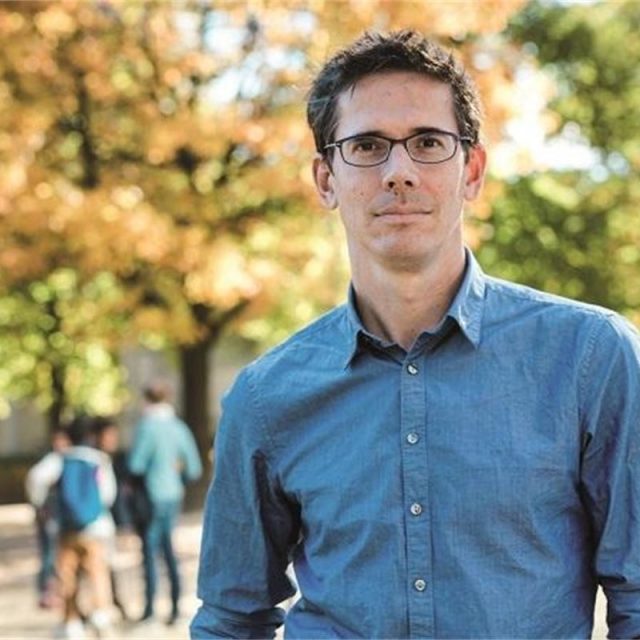