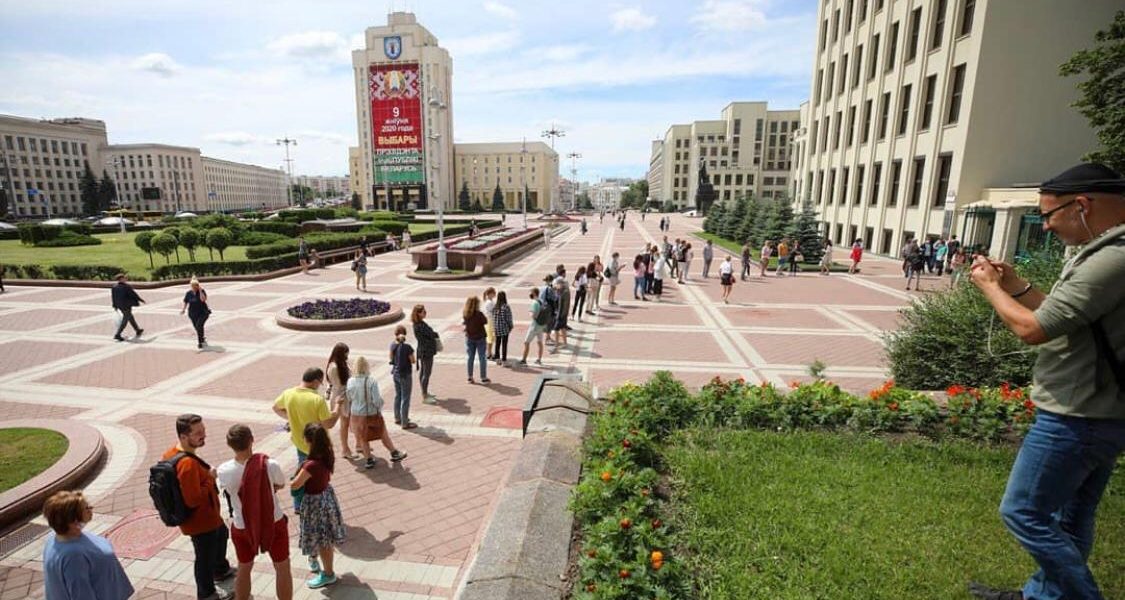 The result of an election in Belarus is usually a foregone conclusion, but the run-up to polling day is rarely dull, and this year has certainly been no exception.

Presidential elections are due to be held in Belarus on Sunday 9 August. Already since June there have been ongoing street protests by opposition democratic parties against President Alexander Lukashenko, seeking to prevent him from securing a 6th term in office.

Many candidates who registered for the election were arrested. Others claimed that they were unfairly prevented from registering due to technicalities in the procedure, and some have fled with their families to seek refuge, both in Moscow and in the EU.

The crackdown on demonstrations has led to the arrest of political activists and journalists, in line with what has happened before in Belarus. Some commentators have suggested that the level of protest and corresponding measures of suppression have been more serious this year than on previous occasions.

But then, this week something unexpected happened, leaving the EU and the USA authorities for once completely bereft of any comment – although they have never been slow to allege third country interference in their own elections.

The Belarus Security Council has said that they are actively investigating claims that as many as 200 Russian mercenaries have entered Belarus to carry out terrorist acts and “destabilise the situation during the election campaign”. It is not known where the remaining suspected militants might be located.

The Belarus state news agency Belta has named all of the individuals arrested and given details of their dates of birth. There is circumstantial evidence that some of the Russians detained fought against the Ukrainian army in Donbass and Crimea, for which reason Ukraine may attempt to seek their extradition, to be prosecuted for alleged crimes in Ukraine.

The situation could hardly be more tense, and all eyes are on the announcement which President Lukashenko is expected to make on Monday 3rd August concerning the next steps in the investigation of the alleged external interference in the elections, and the fate of the 33 Russian prisoners suspected of plotting a coup d’état. 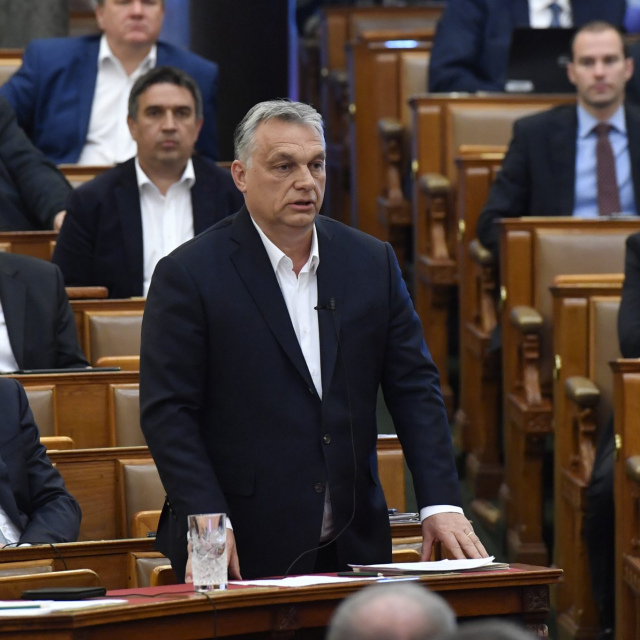 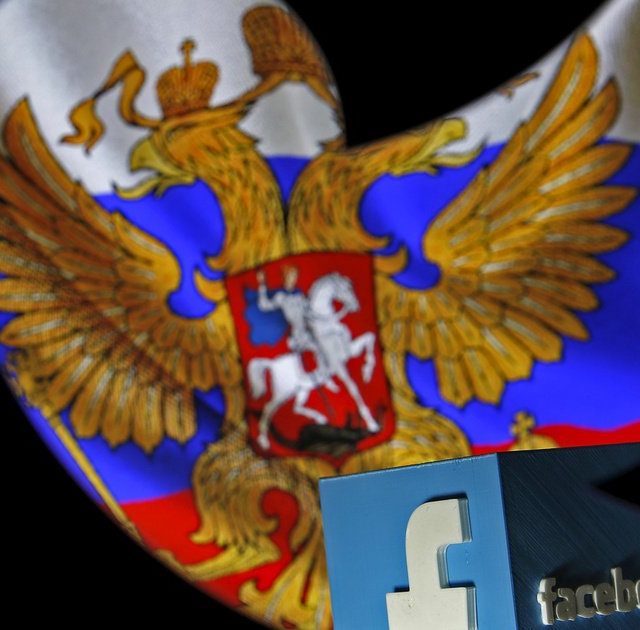