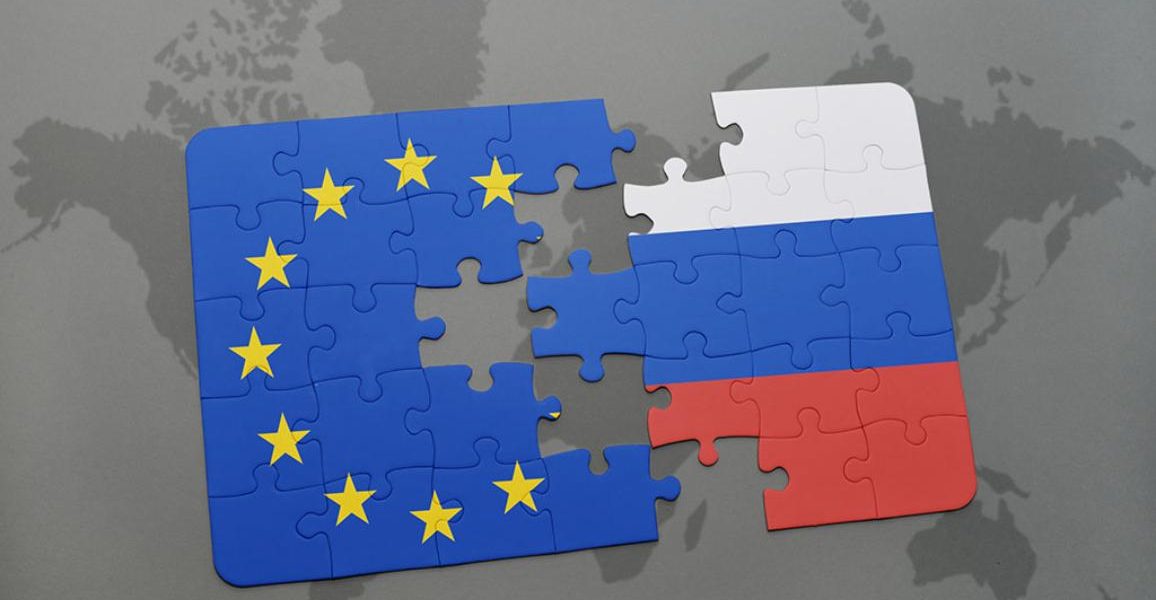 The European Parliament Foreign Affairs Committee says the EU must push back against Russia’s aggressive policies while laying groundwork for cooperation with a future democratic country.

In a new assessment of the direction of EU-Russia political relations, MEPs made clear the Parliament distinguishes between the Russian people and President Vladimir Putin’s regime. The latter is, they say, a “stagnating authoritarian kleptocracy led by a president-for-life surrounded by a circle of oligarchs”.

MEPs stress, however, that Russia can have a democratic future and that the Council must adopt an EU strategy for a future democratic Russia, encompassing incentives and conditions to strengthen democratic domestic tendencies.

The text was approved by 56 votes in favour, 9 against with 5 abstentions. MEPs state the EU must establish an alliance with the U.S. and other like-minded partners to counterbalance the efforts of Russia and China to weaken democracy worldwide and destabilise the European political order. It should foresee sanctions, policies to counter illicit financial flows, and support for human rights activists.

On Russia’s aggression and influence over the EU’s eastern neighbourhood, the EU must continue to support so-called “Eastern Partnership” countries, to promote European reforms and fundamental freedoms, MEPs say. These efforts should also serve to encourage Russians to support democracy.

MEPs also suggest using the Conference on the Future of Europe to prepare the EU institutions for a renewed momentum in European integration of the EU’s eastern neighbourhood.

The text further states that the EU needs to cut its dependency on Russian gas and oil and other raw materials, at least while President Putin is in power. The European Green Deal and the boosting of new resources will play a crucial geopolitical role in this regard.

MEPs say the EU must also build its capacity to expose and stop the flows of dirty money from Russia, as well as to expose the resources and financial assets of the Russian regime’s autocrats and oligarchs hidden in EU member states.

Members conclude by saying that the EU must be prepared to withhold recognition of the Russian parliament, if the 2021 parliamentary elections are considered to have been conducted in violation of democratic principles and international law.

“Russia can be a democracy. The EU has to work out a comprehensive set of principles, a strategy, based on the fundamental values the EU is promoting. Defending ‘Democracy First’ in EU relations with Russia is our first task. The EU and its institutions have to work on the assumption that change is possible in Russia. It also needs more courage in taking a strong stance vis-a-vis the Kremlin regime when it comes to defending human rights; this is what strategic engagement with the Russian people is all about. It is about ending domestic repression, returning the choice to the people, and freeing all political prisoners”, said rapporteur  Andrius Kubilius (EPP, Lithuania) after the vote. 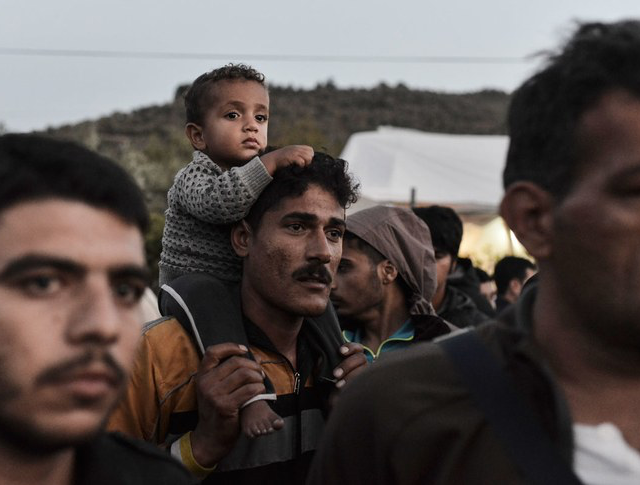 EU Told to Prevent More Drownings in the Med