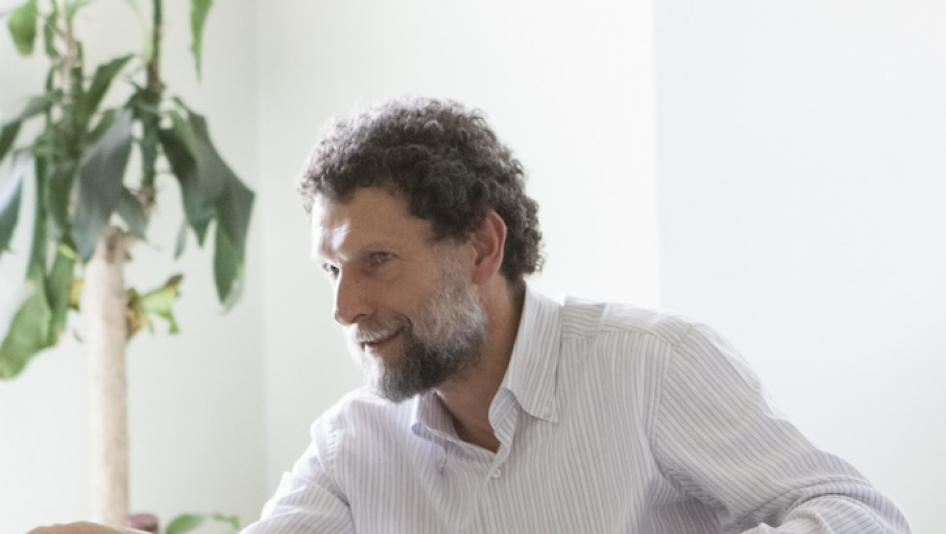 Sergey Lagodinsky, Chairman of the Turkey delegation of the European Parliament and member of the Greens/EFA group, also demanded the immediate release of Osman Kavala:

“The verdict is clear: Mehmet Osman Kavala must be released immediately. The ruling is a victory for human rights all along the way. After about two years in prison without any plausible charges, Osman Kavala has every right to expect to be released.”

“I expect the Turkish decision-makers to implement the ruling immediately and release Osman Kavala without any further delay. I will continue to monitor developments in his case very closely. Osman Kavala’s case is a symbol for the many political prisoners in Turkey.”

“People in Turkey are, of course, entitled to human rights in full accordance with European standards. Today, the European Court of Human Rights has once again taken care of that.”

The intellectual and activist has been in custody for about two years for an alleged coup attempt in connection with the government-critical Istanbul Gezi protests in 2013.