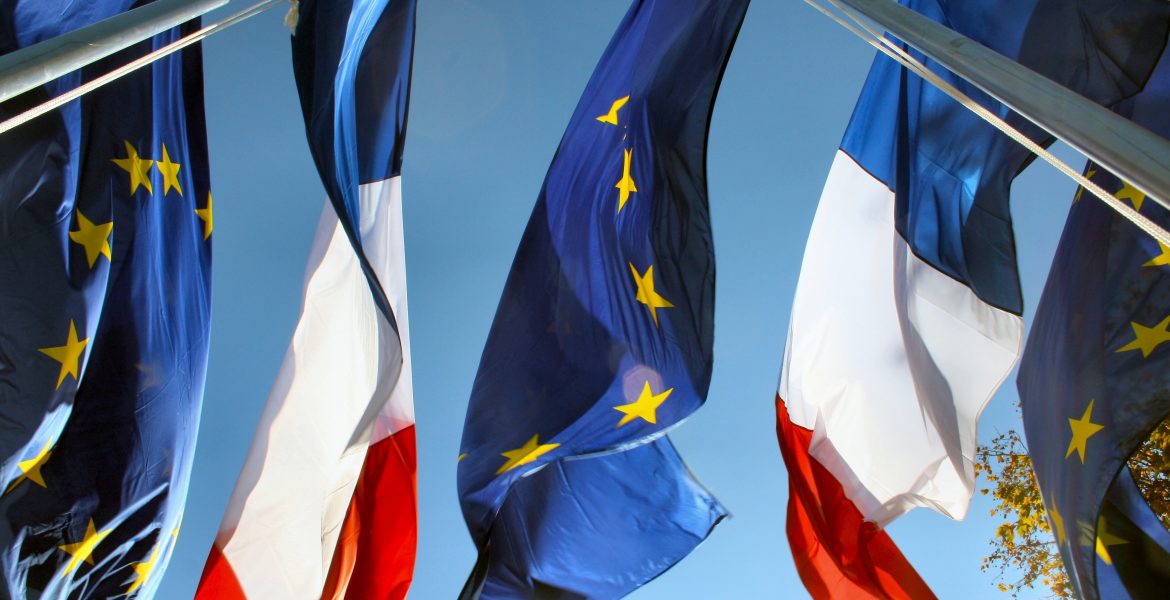 A Presidency prepared in close collaboration with the French corporate sector which is setting a policy agenda that strongly reflects business demands.That is the verdict of Corporate Europe Observatory and Observatoire des multinationales in their new report, published on Monday in the run up to the start of the French Presidency on 1 January.

The French Presidency will have a particular resonance both in France itself, coinciding as it does with President Macron’s re-election campaign, and at the European level, with many critical pieces of legislation and policy on the line, including on climate, nuclear energy, digital technology, defence, tax, finance, health, corporate due diligence, and labour rights.

But, the public interest looks to lose out where French multinationals could win. The French Government looks set to promote its own vision for supporting powerful ‘champions’ from among EU and especially French multinationals, no matter that these will not be very different from the overseas players that Macron criticises.

A potent symbol of this approach is demonstrated by the Presidency’s sponsorship deals with car-makers Renault and Stellantis, although as the report shows, the French Presidency’s commitment to corporate interests runs far deeper. From a shared policy agenda to revolving doors, from privileged access for corporate lobbies to the promotion of new forms of public-private collaboration, the French Presidency needs to take urgent action now to distance itself from corporate interests.

The report reveals that, of the 40 lobby meetings disclosed by the French Permanent Representative and his Deputy in Brussels since 1 July, 31 were with corporations or industry groups, and only 2 with civil society. Meanwhile the revolving door between the public and private sectors in Paris and Brussels is very active. France’s former ambassador to the EU is now working for a legal firm involved in lobbying for secret clients on EU labour rights notably and sits on the board of Areva (nuclear energy) and EDF. Former advises on financial issues at the French Representation in Brussels now work for Société Générale, Amundi, and France’s main banking lobby group Fédération bancaire française. The report includes numerous other such examples, including in French Europe Minister Beaune’s team.

Furthermore, a sceptical eye will need to be cast on the claims of the Presidency as, in too many policy areas, grandiose rhetoric is unlikely to match the achievements in reality. Nowhere is this more stark than in the area of European democracy where Macron’s stated desire to “stop building Europe in isolation from citizens” is contradicted by his government’s approach behind the closed doors of the Council.

Olivier Petitjean, researcher at Observatoire des multinationales said: “Under the pretext of promoting Europe’s ‘economic sovereignty’, Macron wants ever more political and financial support for big business and for problematic technologies. In our report we shed light on the lobbying and privileged access that has been going on for months to ensure that the French Presidency of the Council of the EU strongly reflects industry’s priorities.”

Vicky Cann researcher at Corporate Europe Observatory said: “The upcoming French Presidency must not allow itself to be a middle man for the interests of big business. To prevent corporate capture we need: urgent action to open up French and EU Council policy-making; tough rules to prevent privileged access for private interests; a block on the revolving door; and new scrutiny powers for MPs and MEPs to hold the government to account for decisions taken in Paris and Brussels.” 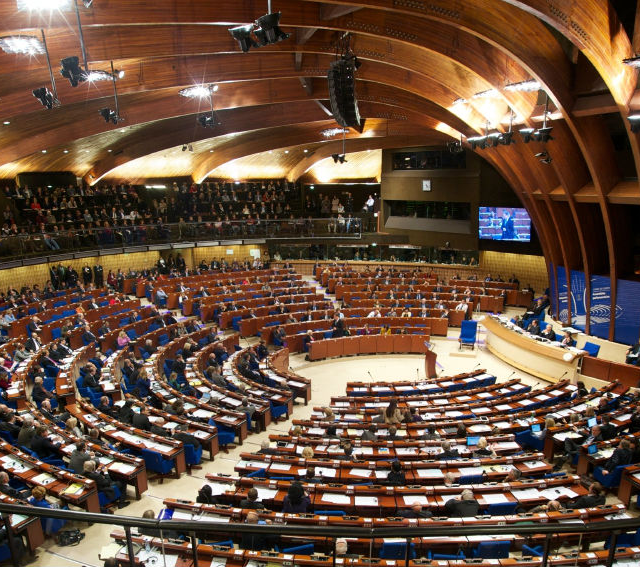 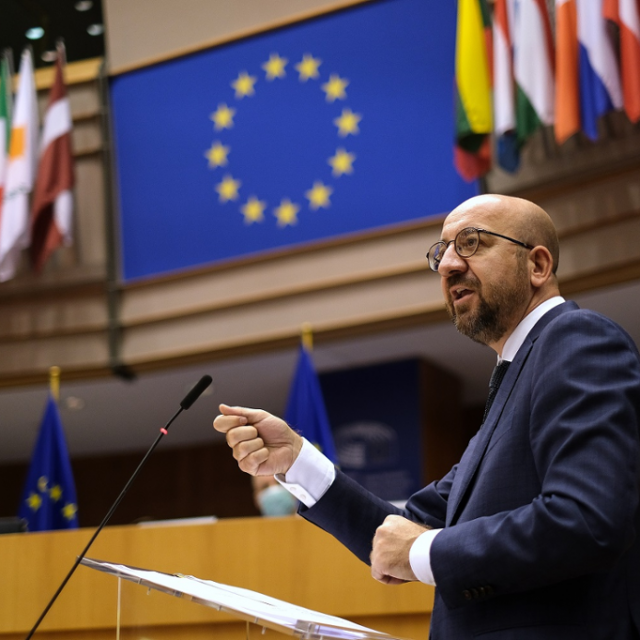