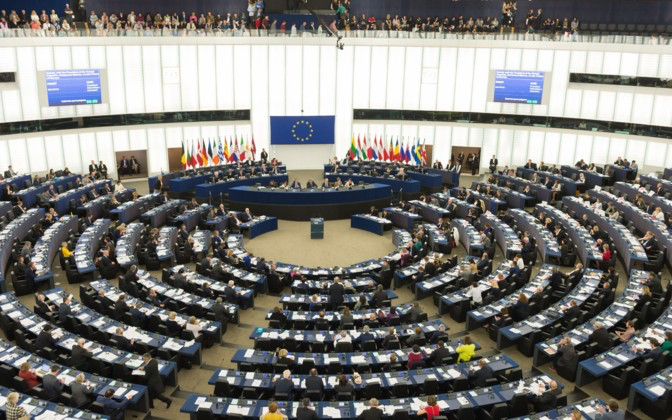 According to data collected across 14 member states constituting 80% of all seats in EP, there is a distinct possibility that anti-European parties could form the second-largest political group in the parliament, with or without the participation of the UK.

The report, shows that in either scenario the European Parliament will be a fine balance between the three largest groups, named above, meaning that the Centre coalition will have a potential ‘kingmaker’ role in forming deals between the groups.

The report asserts that “everything will depend on the coalitions that mainstream parties form between one another, and on how they work to disrupt the formation of anti-European coalitions in the next parliament.” This means that pro-European parties can no longer prevaricate, and must now expedite their attempts to think beyond traditional political families in the way they battle for seats in the EP.

It argues that the role of the UK will be critical to the battle of ideas in this election campaign because its participation would risk convincing anti-European parties that the EU is irreformable: the argument could be that “the UK wanted to leave the club and was not allowed to do so”. This argument is potentially powerful in light of strong forecasts for the newly-formed Brexit Party, as well pan-European ECFR/YouGov polling which finds that three-quarters of Europeans believe that their national system or the European system – or both – is broken. The ECFR/YouGov polling also shows that two-thirds of voters believe that their children’s lives will be worse than their own.

In its conclusion, the report notes that mainstream parties must now recast themselves as symbols of change, in an environment in which anti-European parties will portray them as defenders of the status quo in Europe.

In addition, the ECFR report also explores the likely positions of MEPs within party groups. On average, following the May 2019 European Parliament election, it finds that MEPs will be marginally more right-wing and marginally less positive about the EU. The EP will have a slightly more Eurosceptic slant after Brexit, with no group becoming more pro-European than it was in the previous parliament.

The report concludes that pro-European parties should focus their message on the issues they want Europe to deal with after the elections, and not on EU institutions. These issues vary from country to country, but many European voters prioritise affordable housing, inclusive economic growth, social integration and cohesion, the fight against corruption, and action to mitigate climate change. Pro-European parties must disseminate their messages in the next month and, immediately after the European Parliament election, begin to deliver on their promises. ECFR/YouGov research shows climate issues could form part of this platform: “in the 14 countries in which the poll asked whether climate change should be tackled as a priority even at the risk of curbing economic growth, only a minority of people responded in the negative. In our surveys, respondents cited cooperation on climate change as one of the biggest losses that would result from the EU’s collapse”.

Commenting on the report’s findings, Simon Hix, Pro-Director for Research and Harold Laski Professor of Science at the London School of Economics and Political Science, and Visiting Fellow at ECFR, said: “With one month to go, the battle is set: will an anti-EU right block emerge as the new political force, or will younger pro-Europeans mobilise around an optimistic and progressive vision for Europe?  A lot is still to play for, but one thing looks certain: the next European Parliament will be highly fragmented, with no clear majority and multiple forces, with radically different visions for Europe, battling for influence.”

Susi Dennison, Senior Policy Fellow and Director of the European Power programme at ECFR, said: “A European Parliament that is finely balanced between anti-Europeans and divided pro-European forces presents a real risk of paralysis at the centre of the EU. This places a real premium on co-operation beyond the traditional political groups and looking for issues – like climate, like building the EU up as a global actor – where they can find common ground and where voters are desperate to see results at a European level.” 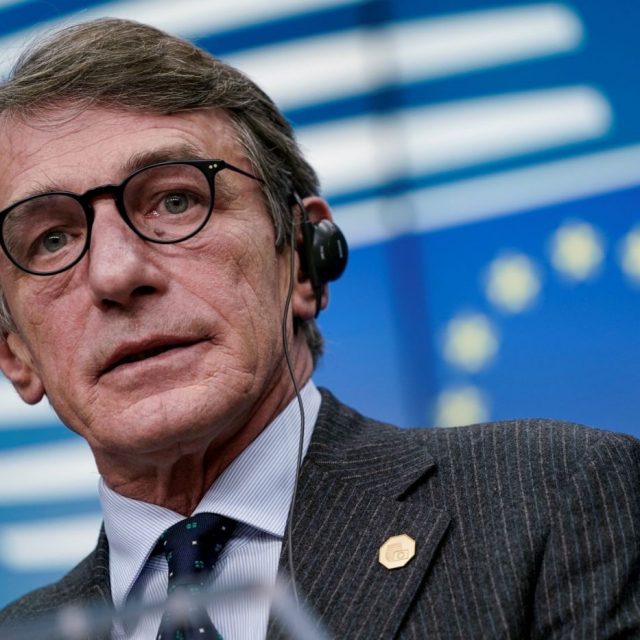 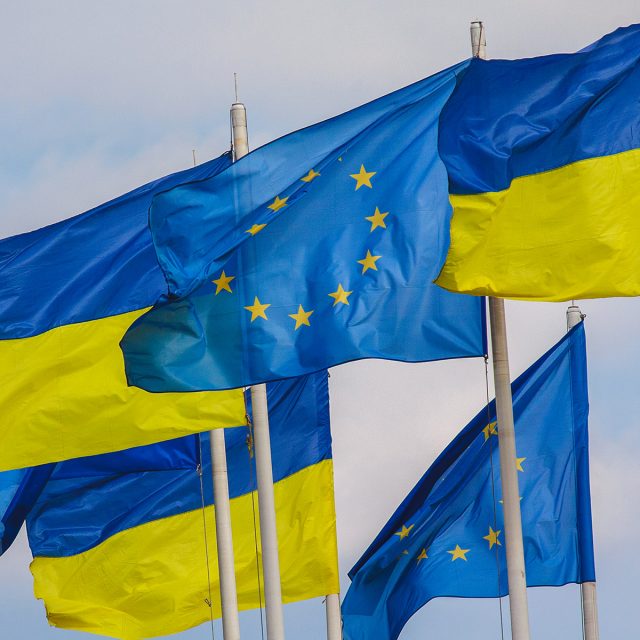