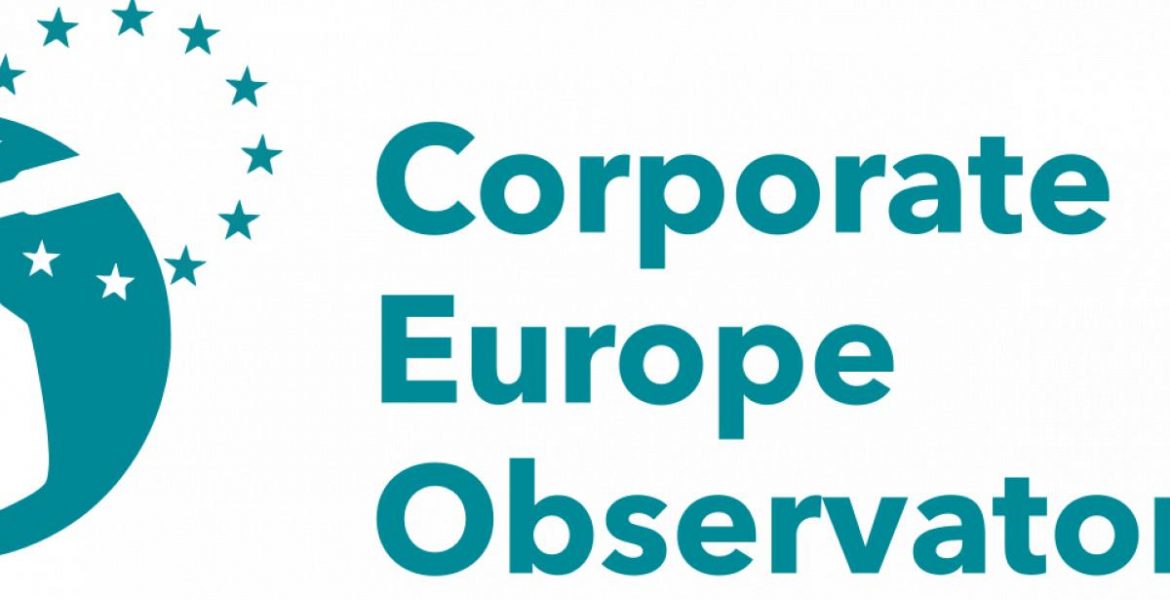 Minutes allegedly reveal that CEOs of six big energy companies – Shell, BP, Total, ENI, E.ON and Vattenfall – met President Von der Leyen and Energy Commissioner Simson the day they released their RePowerEU communiqué laying out the EU’s response to Ukraine. They agreed to set up an industry Task Force and determine which measures were “feasible”.

The meeting, which took place on 23 March, was the latest in a long line between the European Roundtable of Industry (ERT) and its CEO-level members with President Von der Leyen since the invasion of Ukraine.

In practice, this means the EU’s plans to get off Russian gas are being shaped by the very same companies that have kept the continent hooked on it until now. A fleshed-out version of RePowerEU is expected on 18 May with big energy CEOs pushing for it to lock the EU into decades more gas.

Pascoe Sabido, Researcher and Campaigner at the Corporate Europe Observatory, said: “We’re facing a devastating climate emergency and a huge cost-of-living crisis, but rather than set up an energy poverty task force, the Commission is bringing in fossil fuel CEOs and experts who are telling it not to introduce a price cap or intervene in the energy market. The task force should be scrapped. If the Commission wants the industry’s  views, then they must set up a public hearing so we can all hear what they have to say, rather than keeping it behind closed doors.”

“The European Commission has been in bed with these corporations for decades. If we want to end our reliance on gas, Russian or otherwise, then we need to end the relationship between the fossil fuel industry and decision-makers, cutting fossil fuel interests out of our political system. In short we need fossil free politics.” 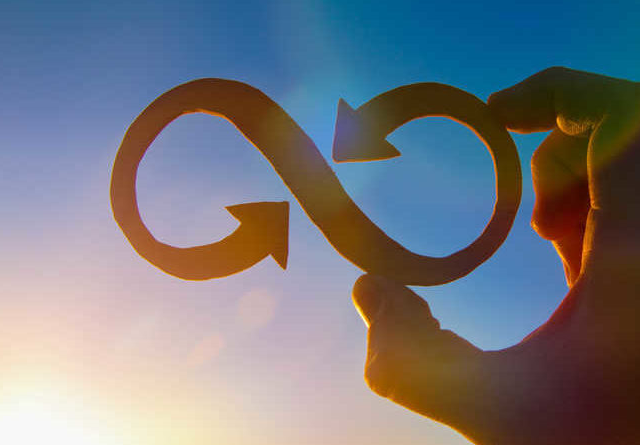 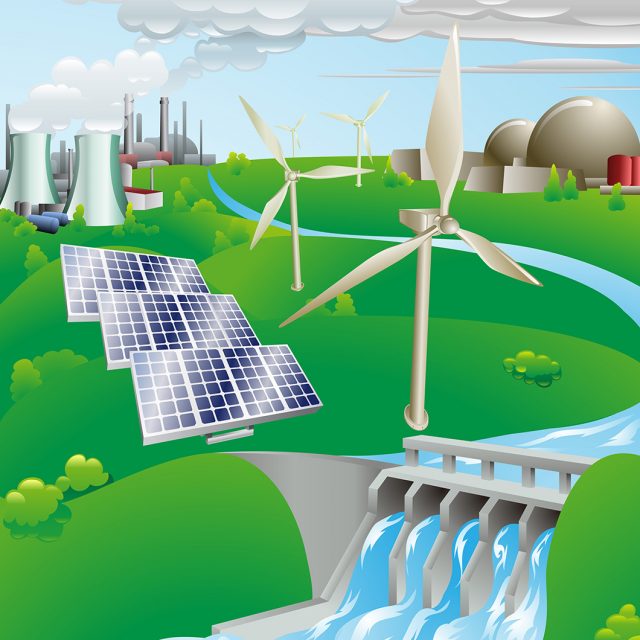 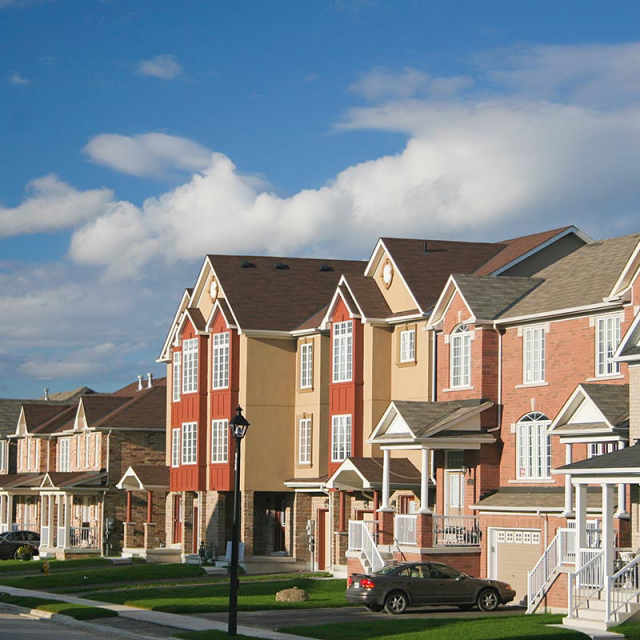