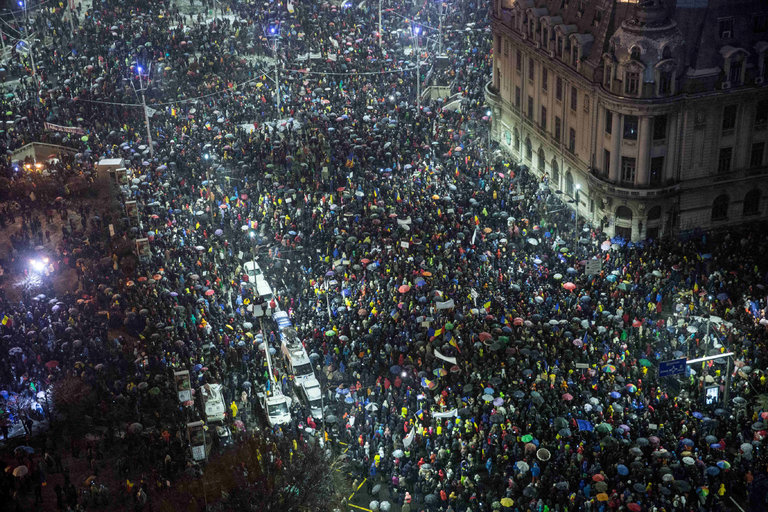 It is rare that Romania makes it onto the news of international television broadcasters and when it does, coverage is usually related to protests.It is difficult not to be stirred by the sight of large numbers of people on the streets.International media coverage of Romanian protests is usually brief and very visual.On 10 August, world attention was drawn to allegations of police violence and international condemnation came quickly, with commentators quick to side with the ‘Rezist’ protestors, writes James Wilson.

Footage and images have been revealed in Romania that show the protestors behaving in a way that suggests they have been instructed.  The videos released in Romania also show protestors violently attacking police and trying to breach government buildings, causing a reassessment of the previously accepted version of events.

One set of footage shows that although half the protest area in Victoriei Square is empty, protestors deliberately blocked the main road intersection at 7pm local time. They then continued to block Kiseleff Boulevard before appearing to move to another location.  But just before exiting Victoriei Square, the protestors made a sharp right turn and rushed to the entrance of the government building.  Fifty minutes later, rocks and other heavy objects were thrown at the police.

Further footage shows direct violence against the police, with an attacker racing up behind an officer and kicking him to the ground.  The video shows that groups were planted within the crowd and signals were given to them from a truck.  The role of these groups was to throw objects at the law enforcement officers to provoke them. The timing of each group’s throwing of objects was different, to make it difficult for the police to remove them and force the police to use tear gas.  They were also set back and not in the front row.  Later in the evening, pyrotechnic materials were thrown at police, leaving the police in no doubt of their violent intent.  Protestors were advised by police to disperse otherwise there would need to be an intervention.  Increasingly amplified sound was used to encourage the safe dispersal of protestors.

After the sound amplification and flare guns signals, the police proceeded to disperse the crowd.  They used standard, strategic formations, water cannons and tear gas.  Close to midnight, on a nearby street, protestors built a barricade and proceeded to burn street furniture.  After starting fires, they tried to push parked cars from the side of the road into the fire so that they too would catch fire.  Protestors are then heard saying: “Let’s get them with the bottles boys!”, referring to their Molotov cocktail bottles.

Given the safety issues caused by the protestors and the violent attacks on the police, the footage shows a response that is comparable with those used in France, the US, Germany  and the UK.

A television interview with General Bertrand Cavalliere, a High Unit Commander in the French Gendarmerie and an expert in public order said: “I believe, even at the global level, the actions of the Romanian Gendarmerie were correct and coherent.  I have no negative remarks, even more, I can say everything was normal and even at a global level, the situation was handled correctly.

General Cavalliere went on to explain the nature of the protests: “The facts show us that there was a high degree of complexity in this manifestation.  We are talking first of all about a phenomenon in which a compact crowd is involved.  Secondly, within the crowd there were people that behaved very aggressively and the Gendarmerie had to handle this situation.  They also had to guarantee the integrity of the government institution which was assaulted, which was fundamental because the protestors were attacking it and they wanted to get inside the building and we have to understand the imperative of reinstating order in such a situation.

He added: “I want to state as well that protests in our country do not take place near government institutions of major interest.  So by our law, it is forbidden for demonstrations to take place near locations like this.  But we have the same procedures.  At this moment, if serious violent acts take place, the head of the gendarmerie and police decide the implications of using force and the means they have at their disposal.  It’s a very good, structured force, I have analysed carefully, I am not talking about people separately, I am talking about the whole.  It was very good that the Gendarmes were there, otherwise the consequences would have been severe.  If they had not reacted well, imagine what would have happened if the protestors had made it into the government building. Imagine the internal as well as the international impact.”

Romania has also heard revelations this week about Mihai Bumbes, the protest leader of ‘Rezist’ who runs training camps in the mountains.  The camps are used to recruit young people and photographs revealed this week in Romania show training exercises that teach youngsters how to attack police.   A former member of Rezist was filmed talking about Rezist’s plans for the 10 August protest.  He described the sophistication of the Rezist movement in organizing the logistics of the rally and the involvement of media and politicians online.  He described how the ‘Rezist’ organisers had learned to have their instigators placed several rows back, so as to be away from the very front line.  He also gave details about how they responded to signals. 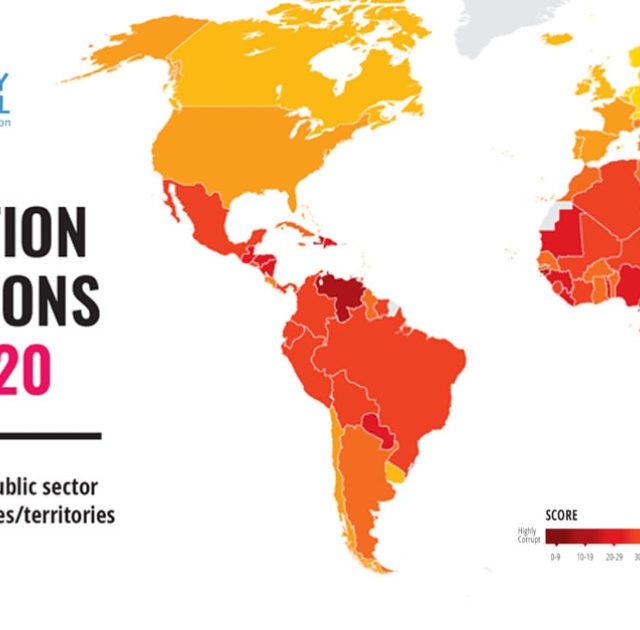