The European Commission has received a petition signed by 150,000 people, asking for new standards to protect fish welfare.

Over the next few months, the Commission will be reviewing the EU laws for many farmed animals.

Compassion in World Farming, a Brussels based campaign group, says it wants to ensure that specific standards for farmed fish are included. Unlike other species, fish are not really protected from cruel practices.

Each year in the EU, around a billion fish suffer silently in underwater factory farms.

Until recently, many people were not aware that fish were sentient or feel pain, and the mental abilities of fish were given limited attention by the scientific community.

More recent scientific research, however, has discovered that fish – like many other animals – not only feel pain and experience emotional states like fear but also explore, travel, socialise, hunt and play. Some species also care for their young and use tools as humans do.

All farmed fish would benefit from humane slaughter, gentle handling, conditions that provide good water quality, and environments that meet their physical, mental and behavioural needs. Farmed fish welfare legislation is crucial to ensure these needs are met.

Olga Kikou, Head of Compassion in World Farming EU, said: “Thousands of people have just asked the EU to stop ignoring the issue of fish welfare. Citizens are increasingly aware that fish are being tortured in underwater factory farms, yet most politicians have so far overlooked the issue.”

“Even though we farm about a billion fish every year in the EU, we have almost no rules to ensure some minimal level of welfare.”

“We must absolutely set standards to avoid overcrowding, diseases, mutilations, rough handling during transport and painful slaughter. Like other farmed animals, fish deserve better. We now call on the European Commission take action to deliver the people’s request via the new legislative proposals expected to be published later in 2023. The European Parliament should also not lag behind and put together their position on fish welfare.”

The petition calls on the EU to set good fish welfare standards during rearing, transport and slaughter. It was launched earlier this year by the non-profit organisation Compassion in World Farming and has been supported by Essere Animali and WeMove. 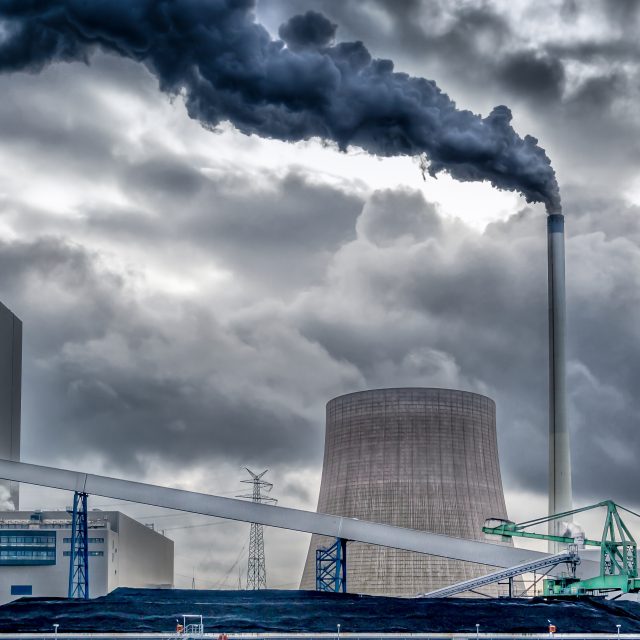 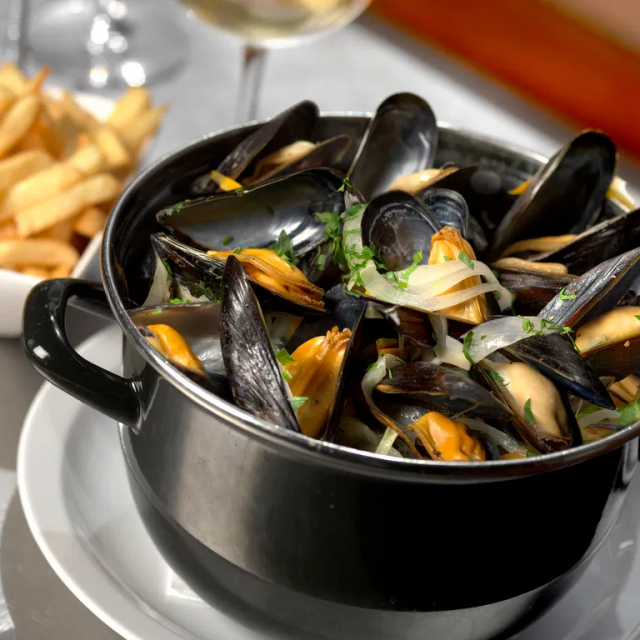 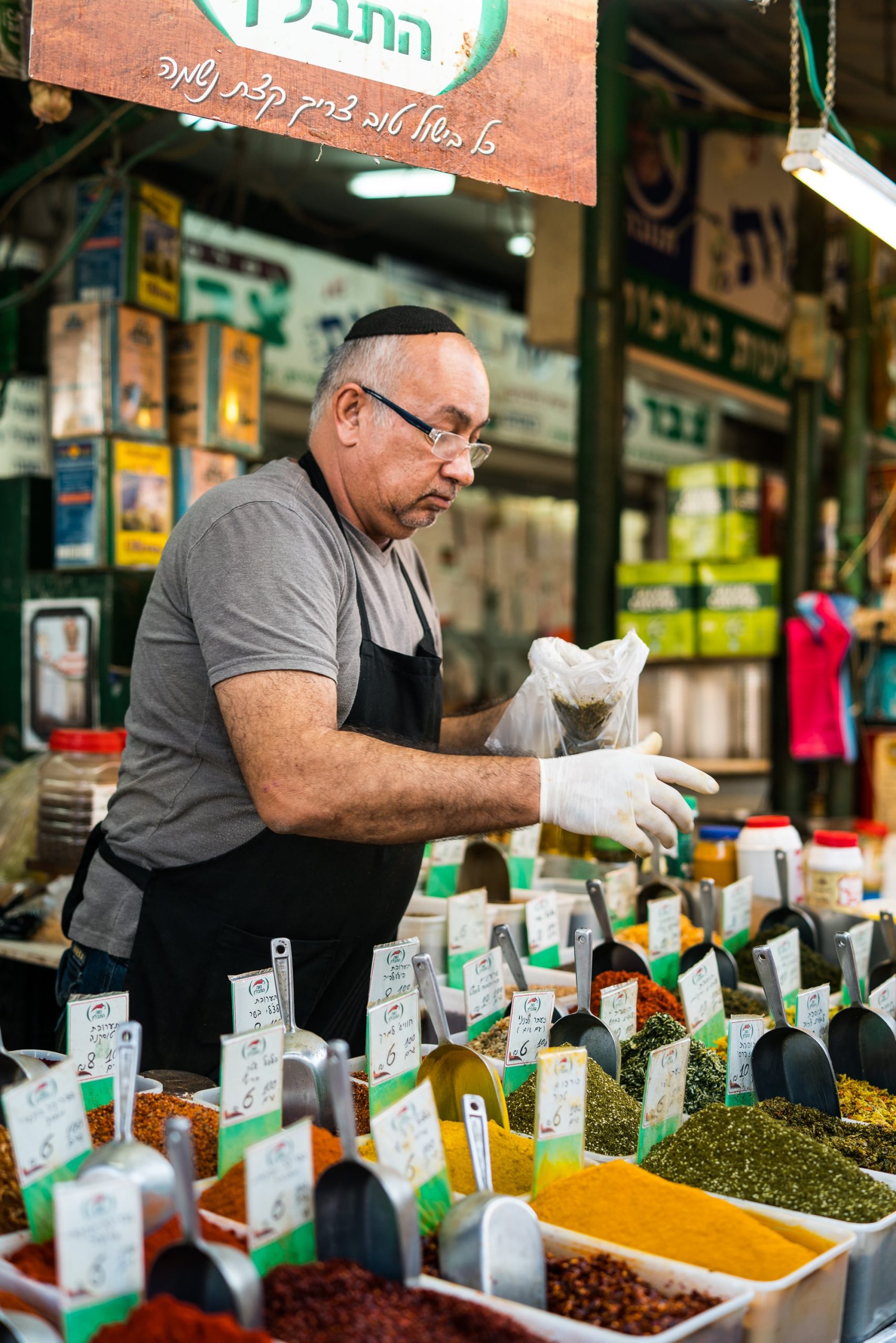