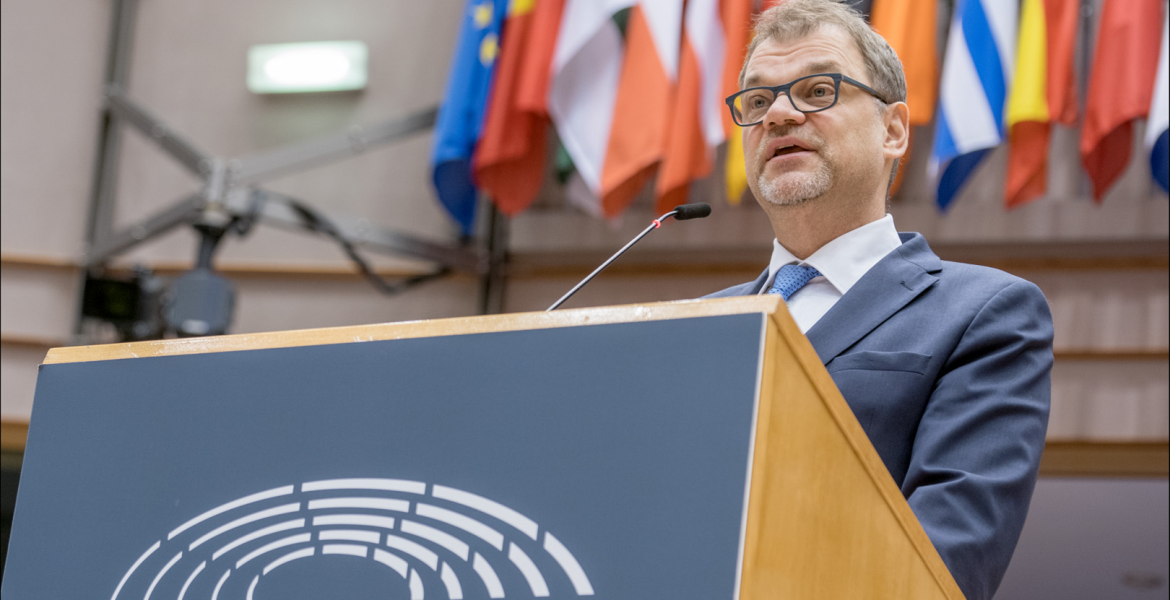 In his speech to MEPs, Finnish Prime Minister Sipilä expressed his support for the “kind of EU that proves its credibility through concrete action”. He highlighted that the way to win back people’s trust and fight populism is “by making decisions and by implementing them, at home and here in Brussels.”

Mr Sipilä also spoke about recent setbacks in Europe on the rule of law, freedom of press and women’s rights. He emphasised that the EU’s common values should unite the member states. “We must find ways to bridge Europe’s internal divisions”, he said, while underlining that the rule of law could not be compromised.

Ahead of Finland’s Presidency of the EU Council starting in July, Prime Minister Sipilä shared Finland’s views on topics that will be on the agenda during the presidency.

Prime Minister Sipilä noted that the EU should focus on areas where it is best placed to deliver, like on migration, security, single market, innovation, digitalization and climate.

On migration policy, he stressed the need for a comprehensive approach. The root causes of migration need to be addressed more effectively, and the EU should work hard to make the return policy more effective.

Mr Sipilä welcomed the EU’s progress in security and defence cooperation. ”The establishment of the European Defence Fund and the permanent Structured Cooperation (PESCO) are steps in the right direction. We should now concentrate on implementation and reaching results”, he said.

Regarding the EU’s single market, he expressed his hope that the new Commission would take a more holistic approach in which the Single Market, digitalisation, industrial policy and external competitiveness are better interlinked.

Prime Minister Sipilä noted that trade policy is crucial for the EU’s competitiveness and new jobs. He also pointed out that it is very harmful if major trade players continue to build trade walls. “We must do everything to prevent or tear down such walls”, he said.

Finally, the Finnish Prime Minister asserted that the EU should take the lead on climate action. “We have to do more and faster. We must reduce emissions, increase the carbon sinks and adopt new technologies”, Mr Sipilä concluded. 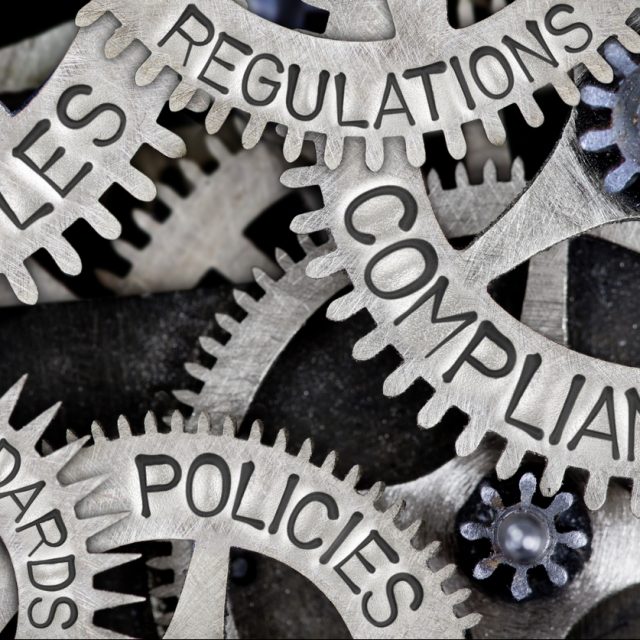 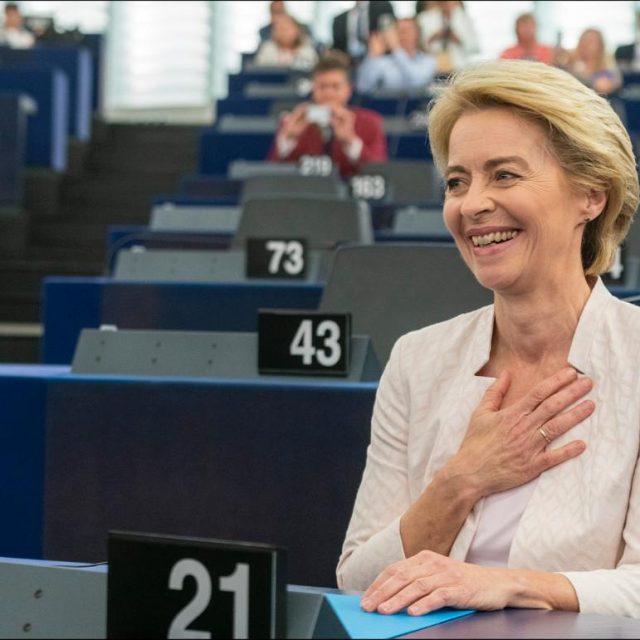 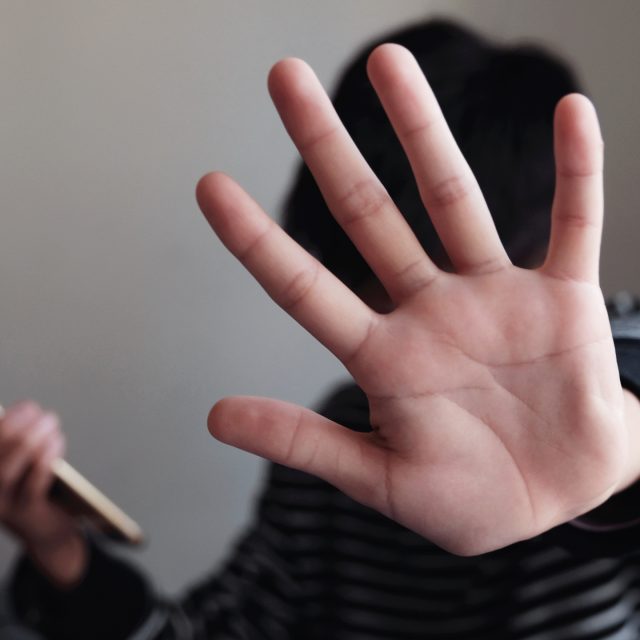