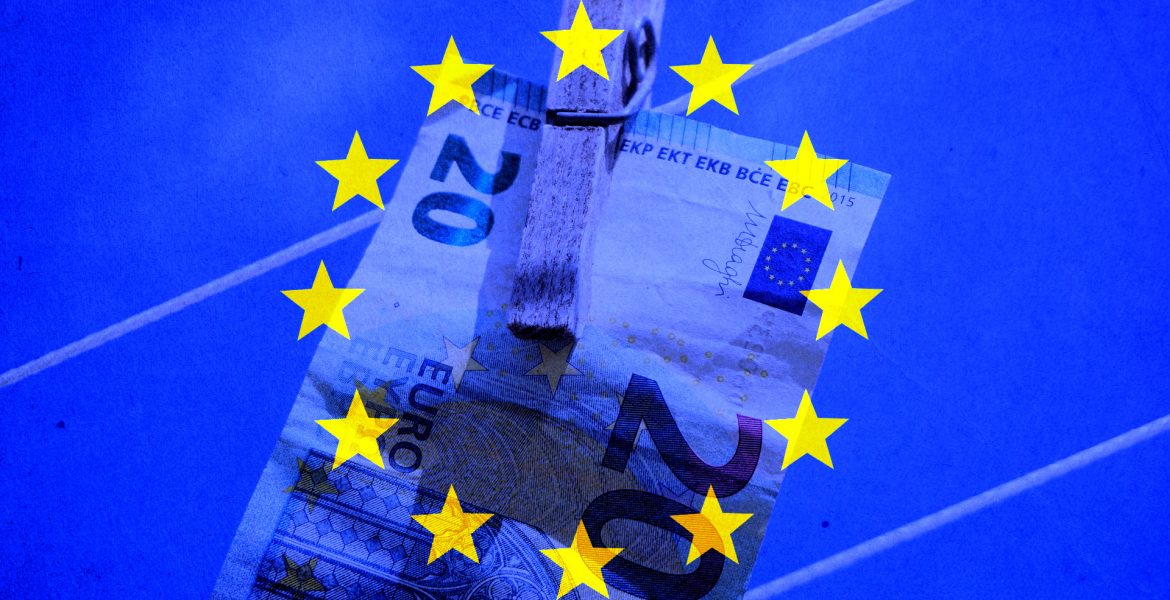 In particular, the proposal is intended to ensure that firms and countries receive reasonable compensation if the Commission is ordered by the Court of Justice of the EU to reimburse a fine that has been cancelled or reduced, but provisionally paid up front.

The auditors do, however, have some reservations about the proposal to enter the financial costs of compensation into the budget as negative revenue rather than as expenditure.

Although it will give more flexibility in managing the EU budget, the Commission would not be required to follow the ordinary budgetary procedures applicable to spending.

In 2021, fines and penalties amounted to €1.6 billion (0.7% of the EU budget). In April 2022, the Commission estimated that compensation claims could amount to as much as €1.2 billion. According to
the proposal, the financial costs of compensation would be covered by the amount of the definitive fines
and penalties. The auditors note a risk that the amount of these fines and penalties may not cover the
actual costs of compensation due in the same year, which in extreme cases could lead to Member States
needing to pay more national contributions into the EU budget.

They also comment on how compensation is calculated, default interest is clarified, and the definitive fines and penalties are entered into the EU budget. 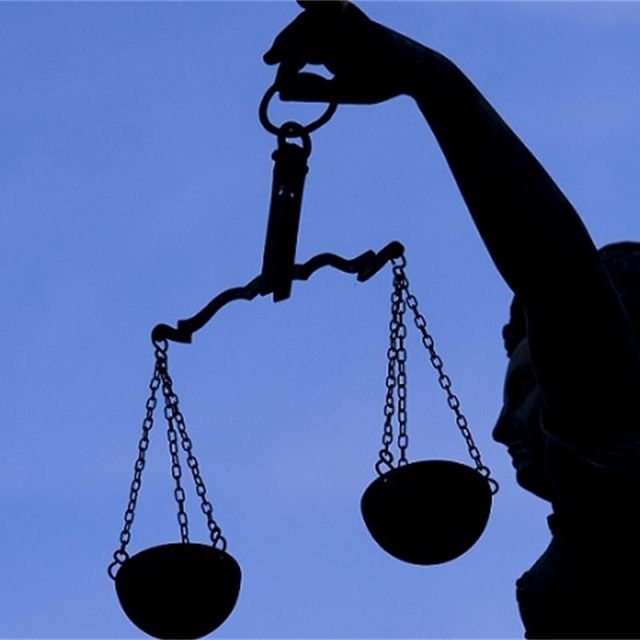 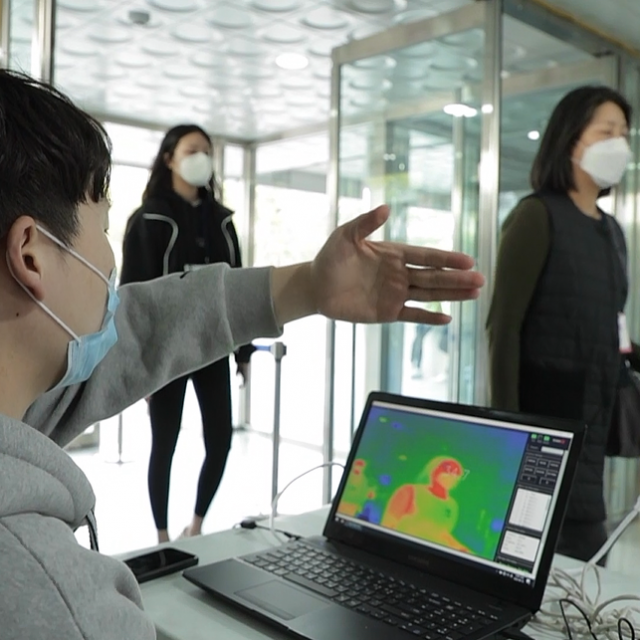 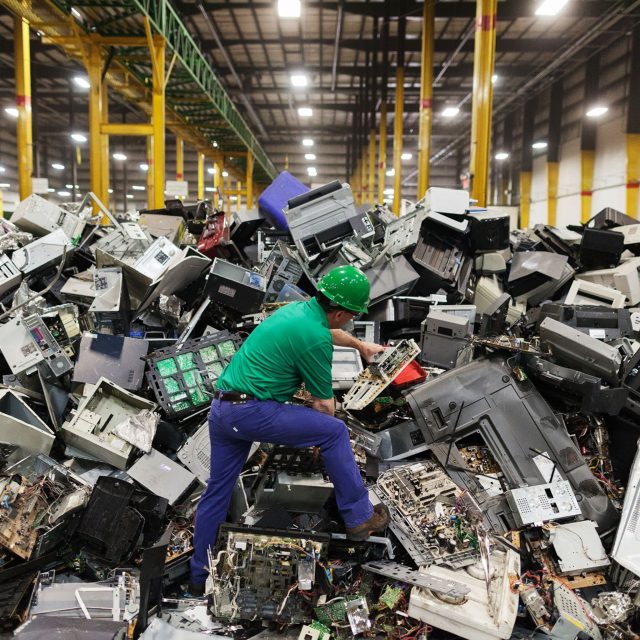