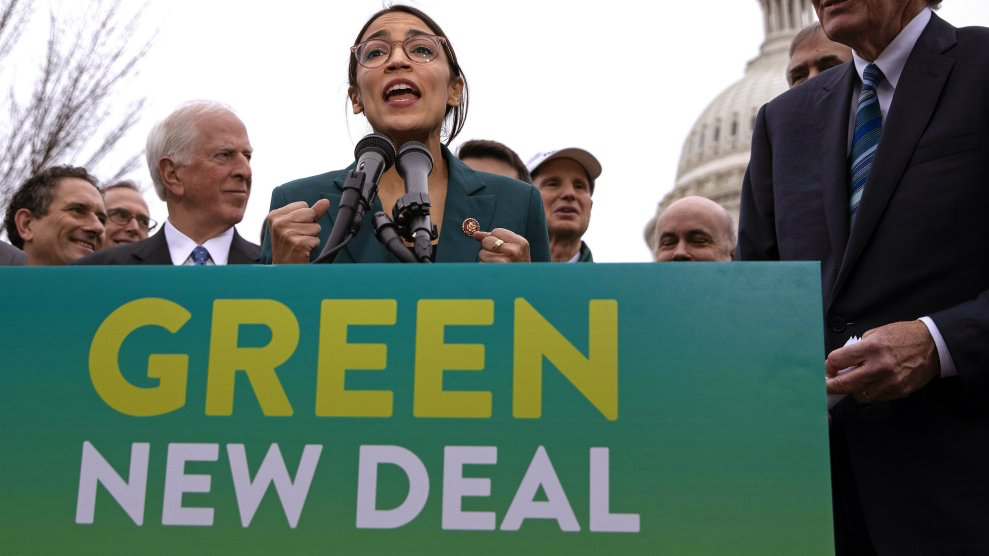 Nine NGOs sent an open letter to Werner Hoyer, the President of the European Investment Bank (EIB), calling for its new role in the European economic recovery to be consistent with its climate commitments and play a key role in financing the European Green Deal.

The EIB plans to spend €40 billion to support especially small and medium enterprises (SMEs) in the EU and €5.2 billion outside of Europe. In parallel, the Council has agreed to create a new guarantee fund of €25 billion which would back €200 billion of new EIB operations.

A central message sent to the EIB President is that the bank needs to address the economic urgency in a way that strengthens the well-being of people and the environment and improves our economy’s resilience towards future crises.

The joint NGO letter urges the EIB to keep up with its efforts to become a climate leader and develop an ambitious Climate Roadmap by the end of 2020. It also warns against the risk of supporting carbon-heavy sectors and clients – including commercial banks – that are at odds with the objectives of the Paris Agreement. A key demand is that the EIB must make its support to companies conditional on solid decarbonisation plans to align their activities with a 1.5°C global warming scenario.

“The EIB needs to reconcile its counter-cyclical role to tackle the economic recession with its transformation into the ‘EU Climate Bank’ – a more sustainable, transparent and democratic institution. The climate, and European citizens, cannot afford losing more time: investment packages need to be future-oriented to steer our economies into a fair and sustainable path. Only targeting ‘growth and jobs’ without looking properly at the long-term socio-economic impacts of investments won’t work anymore”.

“Any investments with long lasting unsustainable lock-in effects must be avoided. We ask the EIB to ensure that its new operations do not fuel any projects that run against the objectives of the Paris Agreement. This means an end to support for highly polluting infrastructure projects such as airports and motorways”, says Xavier Sol, Director of Counter Balance.

“No one today would understand if a blank cheque was to be given to economic models and projects that are taking us to the next crisis, the climate crisis. The EIB must use its new resources to accelerate system change, not perpetuate business as usual.” comments Cécile Marchand, campaigner at Friends of the Earth France. 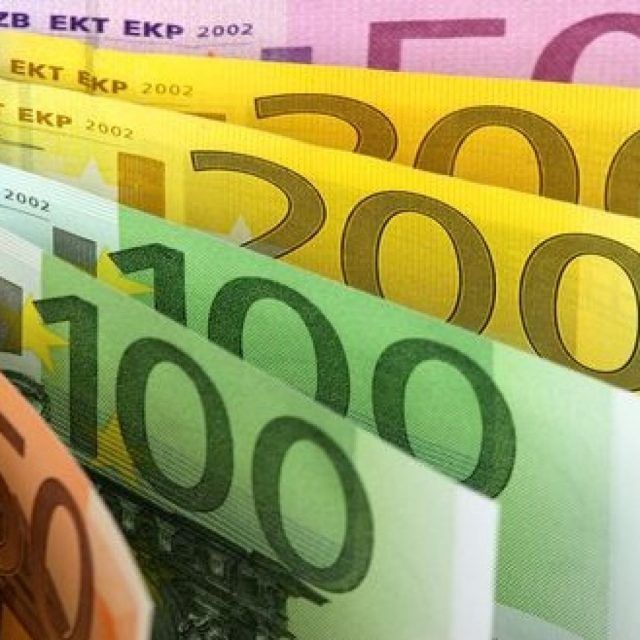 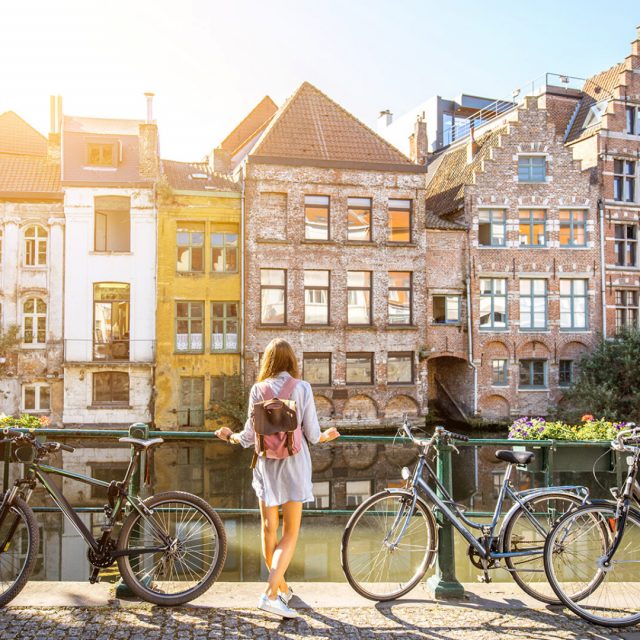 The Financialisation of Housing in Europe 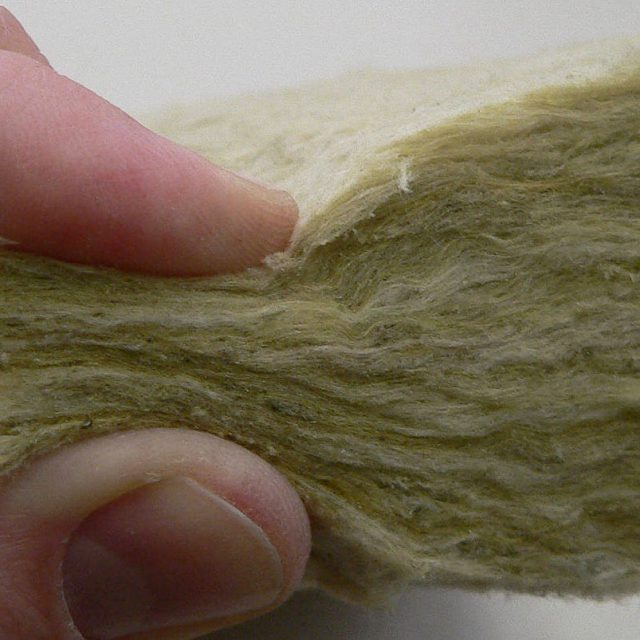