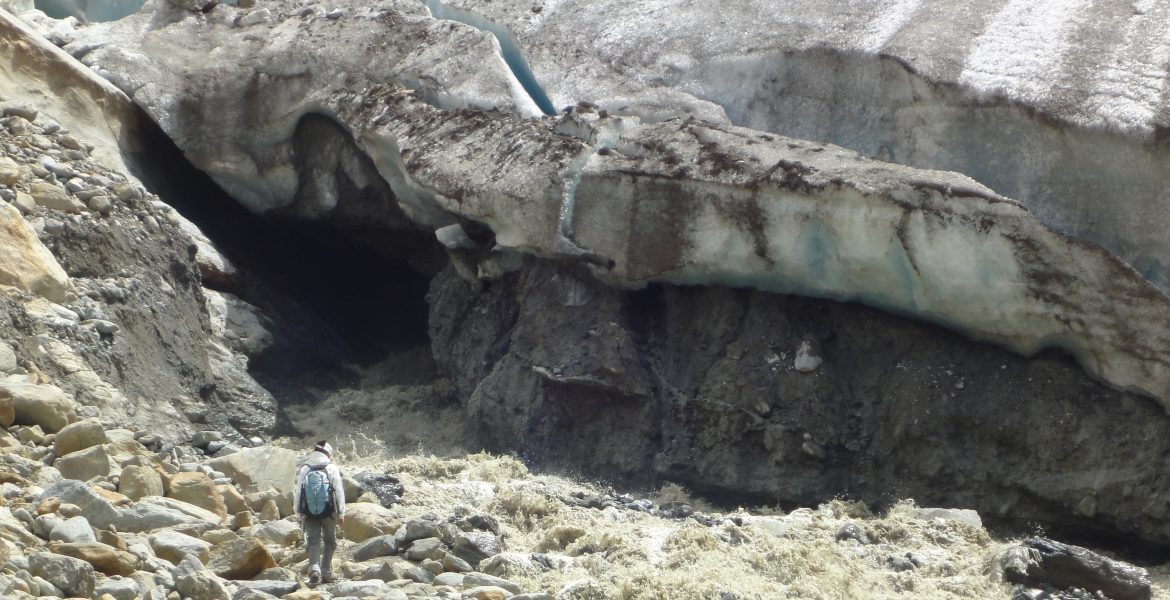 The Paris Climate Agreement states that financial flows should be “consistent with a pathway towards low greenhouse gas emissions and climate resilient development”.

While this crucial issue will be addressed for the first time by the international community at the COP26 , the agenda and proposals on financial flows, have been steered and directed from A to Z  by the private financial sector. That is the gloomy reality revealed by Corporate Europe Observatory (CEO) and Transnational institute (TNI) in an analysis released today, just before the third day of  COP26, when private finance will the main topic.

The new research shows that the proposal on Private Finance on the tables of COP26, is not for governments to embark on an ambitious reform process to prevent financial firms from making investments in fossil fuels (1).

Rather the 31 page proposal, authored for COP26 by Mark Carney – special advisor to the UK Prime Minister and to the UN Secretary General – is based on ideas developed by the big players on financial markets themselves. Most of those financial companies are at the heart of the ongoing climate disruption through massive fossil fuel investments.

Self-regulation is at the heart of the proposals, which have been developed by big players like JP Morgan Chase, BlackRock, BNP Paribas and other financial firms with a heavy carbon footprint. Moreover many of the same firms will also be leading the follow-up to COP26. The only requirement for financial firms to become part of the coalition that will lead the COP26 follow-up is a commitment to “net zero by 2050”, ie. carbon neutrality three decades from now (2).

Some of the key players indicated in the research:

Kenneth Haar, researcher at Corporate Europe Observatory said:  “What we see happening here is basically a privatisation of crucial parts of the international climate policy. Even if a financial firm continues to invest massively in fossil fuels, which will be the case without strong regulation, it can still be actively included in the UN agenda on private finance and climate change. Sadly, the upcoming COP26 looks set to become the biggest finance greenwash event in history.”

Brid Brennan, researcher at Transnational Institute (TNI) said: “COP 26 has become a big Bonanza for the Corporate financiers and polluters – derailing a historic opportunity to achieve a serious reduction targeting of CO2 emissions and disinvestment from fossil fuels. While global popular demand to governments has urged a decisive pullback from the brink of climate change disaster, corporate financiers and polluters, have pursued a strategy of privatisation of the UN system and are now positioned to derail any substantive disinvestment from fossil fuels and instead set to implement a big corporate greenwash Bonanza.” 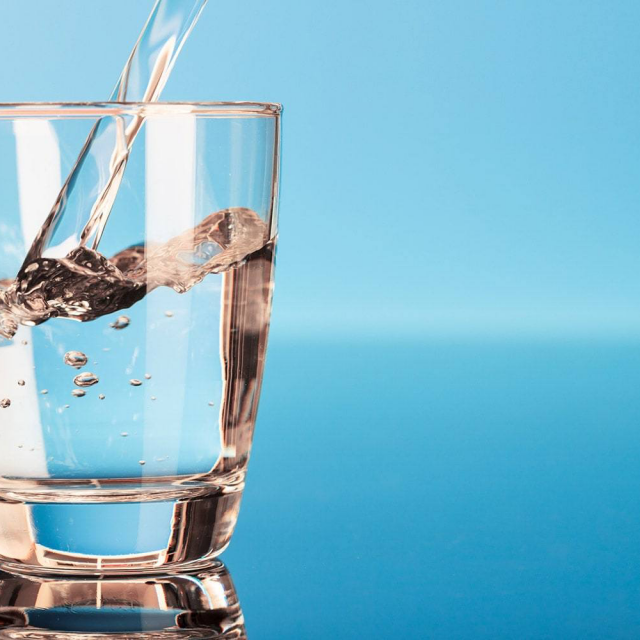