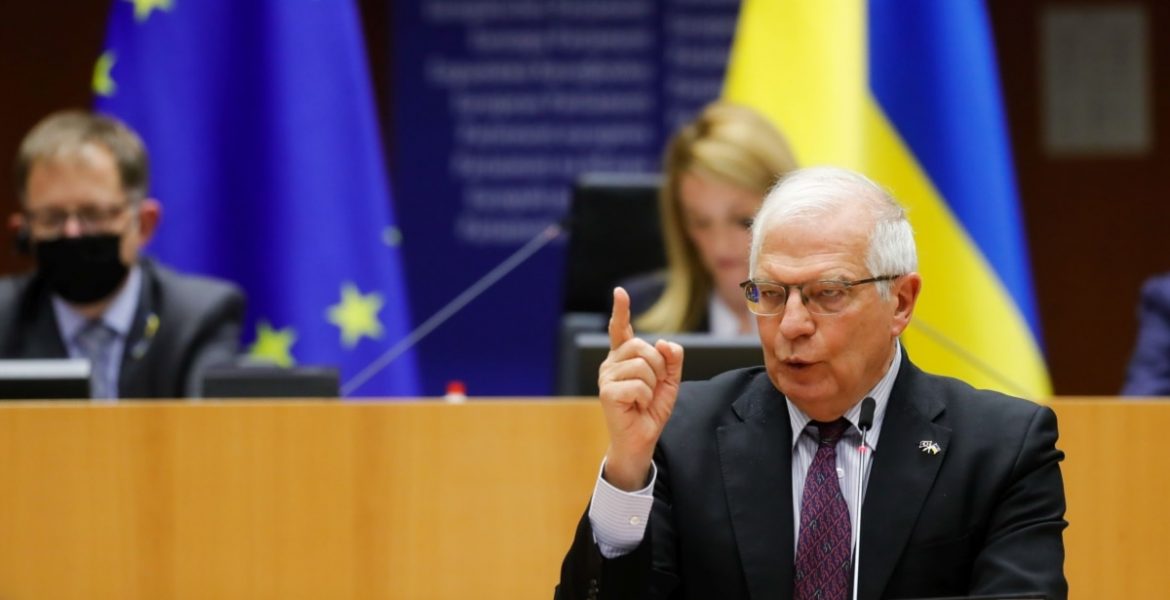 The European Commission, on behalf of the EU, has disbursed the first half (€500 million) of a new €1 billion macro-financial assistance (MFA) operation for Ukraine. The second tranche (another €500 million) will be disbursed tomorrow, 2 August. The decision about this new exceptional MFA was adopted by the European Parliament and the Council on 12 July 2022.

This additional MFA of €1 billion is part of the extraordinary effort by the EU, alongside the international community, to help Ukraine to address its immediate financial needs following the unprovoked and unjustified aggression by Russia. It is the first part of the exceptional MFA package of up to €9 billion announced in the Commission’s communication of 18 May 2022 and endorsed by the European Council of 23-24 June 2022. It complements the support already provided by the EU, including a €1.2 billion emergency MFA loan paid out in the first half of the year. Taken together, the two strands of the programme bring the total MFA support to Ukraine since the beginning of the war to €2.2 billion.

The MFA funds have been made available to Ukraine in the form of long-term loans on favourable terms. The assistance supports Ukraine’s macroeconomic stability and overall resilience in the context of Russia’s military aggression and the ensuing economic challenges. In a further expression of solidarity, the EU budget will cover the interest costs on this loan. As for all previous MFA loans, the Commission borrows funds on international capital markets and transfers the proceeds on the same terms to Ukraine. This loan to Ukraine is backed for 70% of the value set aside from the EU budget.

This financial assistance comes in addition to the unprecedented support provided by the EU to date, notably humanitarian, development and defence assistance, the suspension of all import duties on Ukrainian exports for one year or other solidarity initiatives, e.g. to address transport bottlenecks so that exports, in particular of grains, could be ensured.

Valdis Dombrovskis, Executive Vice-President for An Economy that Works for People said: “This €1 billion payment is a first part of our €9 billion macro-financial assistance package to help Ukraine meet its emergency financial needs caused by Russia’s brutal war. At the same time, we are working closely with EU Member States and our international partners on the next steps to rebuild Ukraine for the longer term. The EU will provide all political, financial, military and humanitarian support required to assist Ukraine and its people in the face of Russia’s continued illegal aggression – for as long as it takes.”

Josep Borrell, High Representative of the European Union for Foreign Affairs and Security Policy, said: “Our support to Ukraine is unwavering. We will continue to support the Ukrainian people -politically, financially and with military means – in facing the adversity and challenges caused by Russia’s aggression. Ukraine is defending its sovereignty and right to exist with determination and dignity. The EU is standing by Ukraine in these endeavours and will continue to do so”.

Johannes Hahn, Commissioner for Budget and Administration, said: “The Commission’s quick disbursement of the first tranche of the exceptional MFA loan of €1 billion shows the EU’s unwavering solidarity with Ukraine and its people. The EU budget plays a central role in this solidarity by backing these funds for 70% of their value and covering the interest costs of this loan. A further example that the EU budget delivers also for our partners in times of crisis.”

Paolo Gentiloni, Commissioner for Economy, said: “With this disbursement the European Commission continues to support Ukraine in shoring up its public finances. In the face of Russia’s unrelenting and brutal aggression, the EU must remain unwavering in its solidarity with the Ukrainian people. Work is ongoing on a proposal for the second part of this exceptional macro-financial assistance, as announced in May and endorsed by the European Council.”

The EU has already provided significant assistance to Ukraine in recent years under its MFA programme. Since 2014, the EU has provided over €5 billion to Ukraine through five MFA programmes to support the implementation of a broad reform agenda in areas such as the fight against corruption, an independent judicial system, the rule of law, and improving the business climate. In addition, earlier this year the Commission granted an MFA emergency loan of €1.2 billion, for which the Commission raised funds in two private placements in the first half of 2022. On 18 May, the Commission set out plans for the EU’s immediate response to address Ukraine’s financing gap, as well as the longer-term reconstruction framework. On 25 July, the Board of the EIB, the EU bank, approved €1.59bn in financial assistance, supported by guarantees from the EU budget, to help Ukraine repair the most essential damaged infrastructure and resume critically important projects addressing the urgent needs of Ukrainian people.

To finance the MFA, the Commission borrows on capital markets on behalf of the EU, in parallel to its other programmes, most notably NextGenerationEU and SURE. The possible borrowing for Ukraine is foreseen in the Commission’s funding plan for the second half of 2022.

Macro-financial assistance (MFA) operations are part of the EU’s wider engagement with neighbouring countries and are intended as an exceptional EU crisis response instrument. They are available to EU neighbourhood countries experiencing severe balance-of-payments problems. In addition to MFA, the EU supports Ukraine through several other instruments, including humanitarian aid, budget support, thematic programmes, and technical assistance and blending facilities to support investment. 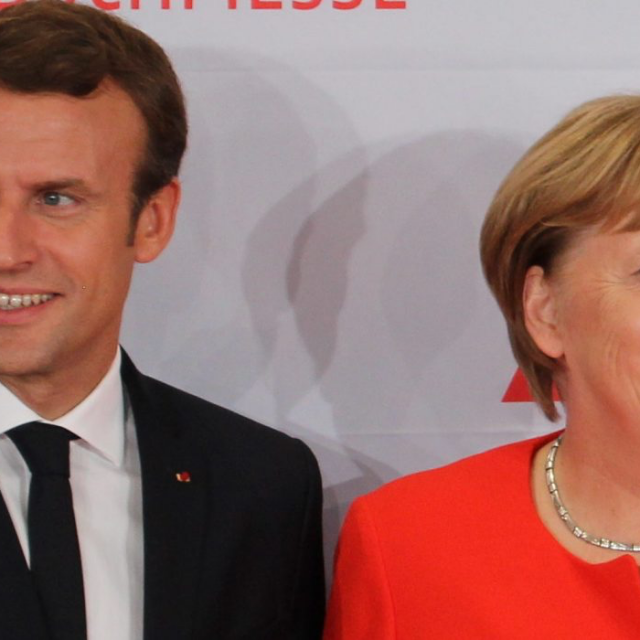 Bringing Europe’s Economy Back on Track 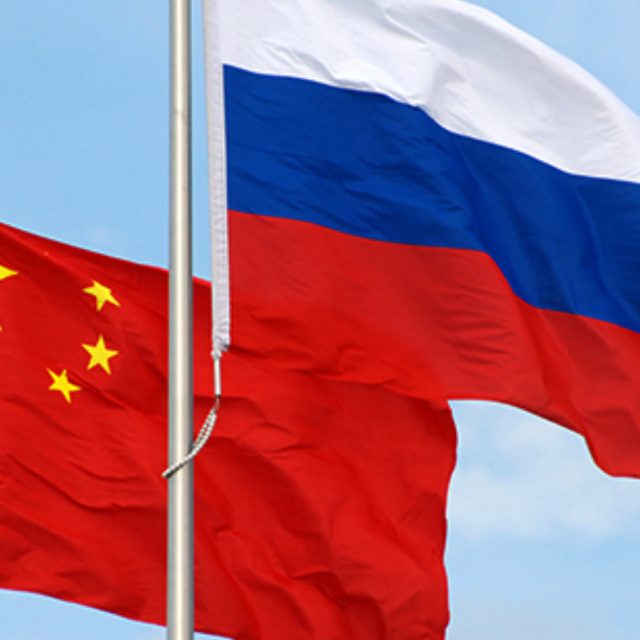 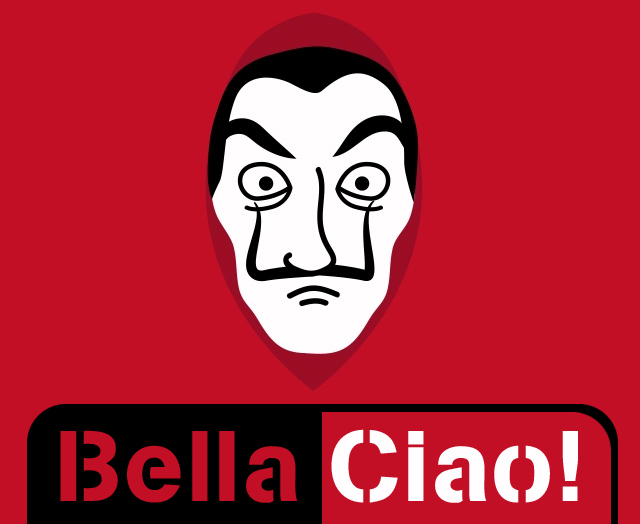