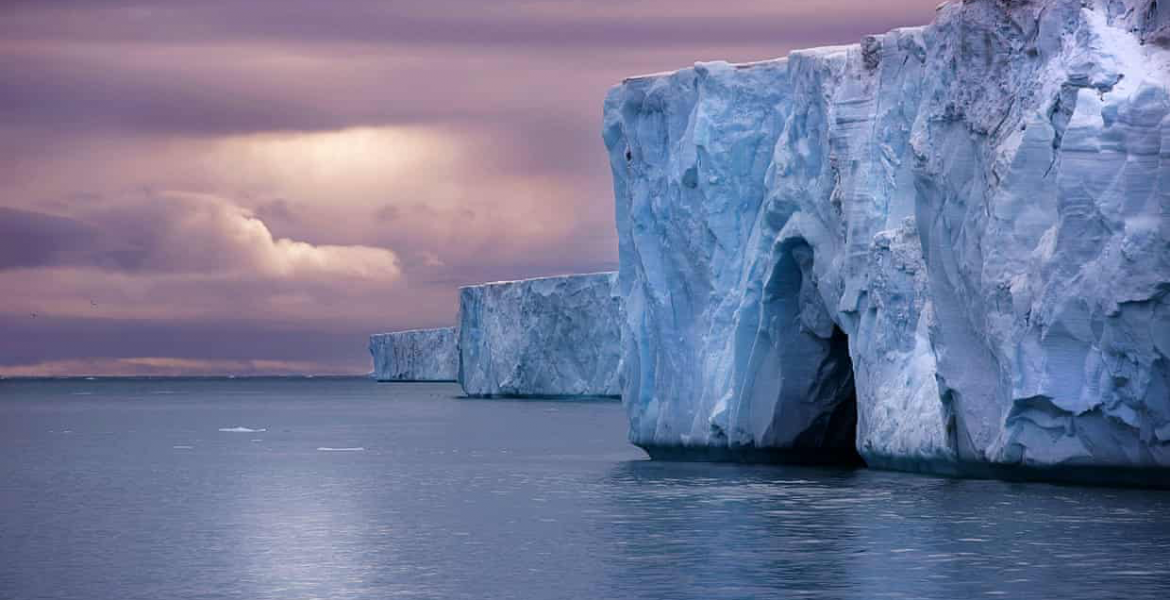 By the end of the year, EU countries will have to submit their final National Energy and Climate Plans to present how they will contribute to the EU’s 2030 climate and energy targets. A new report released last week indicates how much progress has been made since the European Commission published its recommendations on each Member State’s draft NECP. Despite some improvements, Member States need to do more in the next month to ensure that they at least meet the EU’s 2030 objectives, let alone the objectives of the Paris Agreement.

The report released on Friday by Climate Action Network (CAN) Europe sheds light on the progress Member States have made until now with improving their draft National Energy and Climate Plans (NECPs). This includes the extent to which they have implemented the EU’s plans and whether they plan to go beyond those.

Momentum has grown for increasing the EU’s 2030 climate target since the first draft NECPs were submitted. The European Parliament, the new European Commission President and a growing number of governments call for upping the target from 40% to 55% greenhouse gas emissions cuts compared to 1990 levels. For example Denmark, which has recently committed to boost its greenhouse gas emission reduction target for 2030 to 70%, is currently upgrading its draft NECP to match actions with the new level of ambition. This shows how the NECP is a tool that can support going beyond the EU’s current targets.

Some progress has been made regarding the national renewable and energy efficiency contributions. However, only a few Member States have made specific statements on increasing their contributions until now, especially for going beyond what is the bare minimum required. Greece, for instance, is the only country so far that has announced, after the Commission’s recommendations were published, that it is planning to boost its renewable energy contribution above the recommended level. As the risk of not closing the gap towards the EU’s 2030 energy targets remains, especially for energy efficiency, all EU countries need to hit the ground running now to ensure that the bloc not only meets, but also exceeds its current targets.

Regarding fossil fuels, three more countries – Greece, Hungary and Slovakia – have joined the list of EU countries committing to phase out coal in the power sector by 2030 since the first drafts. This means that the vast majority of the remaining coal in 2030 will be located in 5 Member States if they do not improve their NECPs: Bulgaria, Czechia, Germany, Romania and Poland.

The European Commission also recommends that EU countries better inform their fossil fuel subsidies and take action to phase them out in their final climate plans. In spite of more detailed information provided on the subsidies, governments are still missing comprehensive plans on how to clear them by 2030. Shifting financial flows away from fossil fuels towards clean energy should rank among the top priorities of all Member States as they finalise their NECPs.

Wendel Trio, Director of Climate Action Network (CAN) Europe said:
“Member States have one month left to improve their plans. It is crystal clear that the quality of these plans will weigh a lot in the EU’s ability to act on climate change in the next decade. They must set clear pathways that will allow the bloc to increase its climate target, shift away from fossil fuels and speed up the pace towards fully energy efficient and renewables-based economies.”

“The implementation of the recommendations of the European Commission is just the starting point. Member States must see the current EU’s 2030 climate and energy targets as a baseline that they must overachieve in order to cut greenhouse gas emissions at the scale needed to stay on track with the Paris Agreement.”

EU energy ministers will discuss the state of play of the draft NECPs on 4 December. This will give the Member States an opportunity to commit to a higher level of ambition and translate this in their final plans, due by the end of this year. 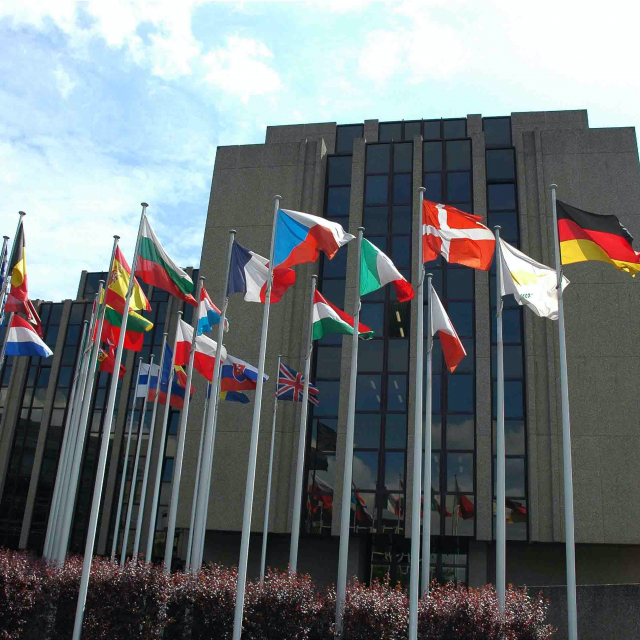 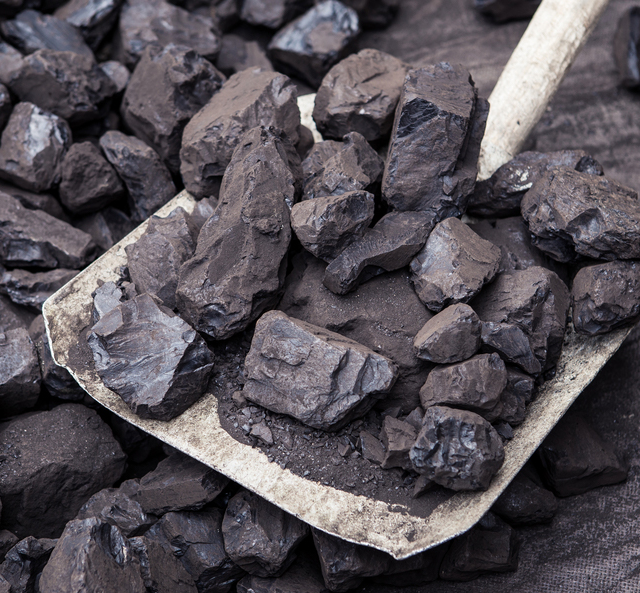