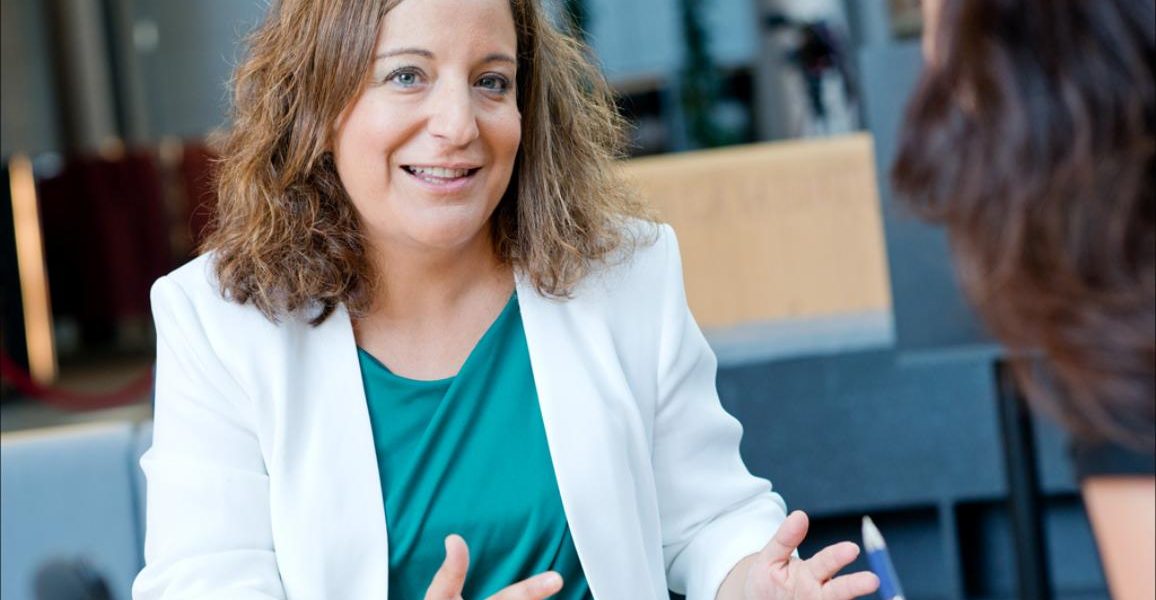 Iratxe García Pérez, the leader of the Socialists and Democrats in the European Parliament, met with judges in Warsaw on Saturday who are fighting to save the rule of law in Poland, and with attorney Michal Wawrykiewicz, co-founder of the Free Courts Civic Initiative.

After the meeting, García Pérez said,”What I heard today is extremely worrying. Here in Warsaw one can really feel that the ruling by PiS-controlled tribunal questioning the supremacy of the EU law is a very dangerous development, without precedent. People I spoke to over the last two days expressed their fear that ultimately the PiS government will take their country out of the EU.

“This is definitely something we must prevent. The majority of Poles want to be part of the EU family and we want them to stay. They deserve better. It is the PiS government that has been opposing fundamental European values for years, and now also the primacy of the EU law.

“We will increase the pressure on both the Polish authorities and the European Commission and the Council to make sure that Poland stays in the EU legal order, respects the ruling of European Court of Justice and restores the rule of law.

“The Commission and the member states have allowed this to go too far. It is time to act. The EU institutions need to react strongly, making use of all the tools at our disposal.”

“The Commission must urgently trigger the new conditionality mechanism and open infringement proceedings against Poland for breaching the treaty. I frankly cannot imagine how in the current circumstances the Commission could approve the Polish recovery plan.”

“Poland is much more than PiS, much more than their anti-EU government. We must not forget this and we will fight on the side of Polish democrats. This is why I will keep coming to Poland to support all those who fight for democracy, freedom of speech, women’s rights and all fundamental freedoms, including LGTBI rights.”

García Pérez arrived in Warsaw yesterday. During her visit to Poland, she took part in the Congress of New Left (Nowa Lewica) party, she met Polish LGBTI organisations and prominent jurists fighting for the rule of law. 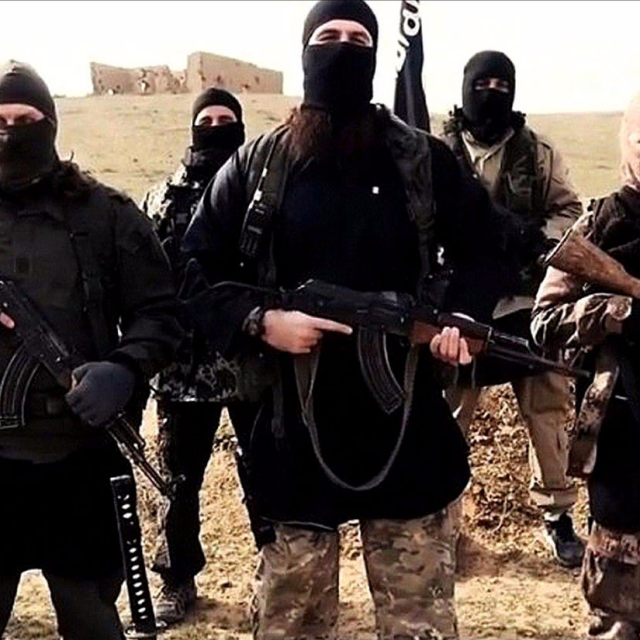 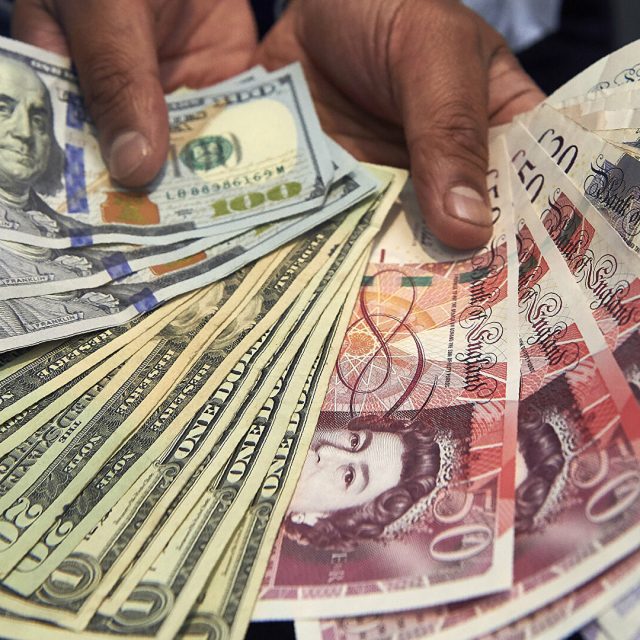 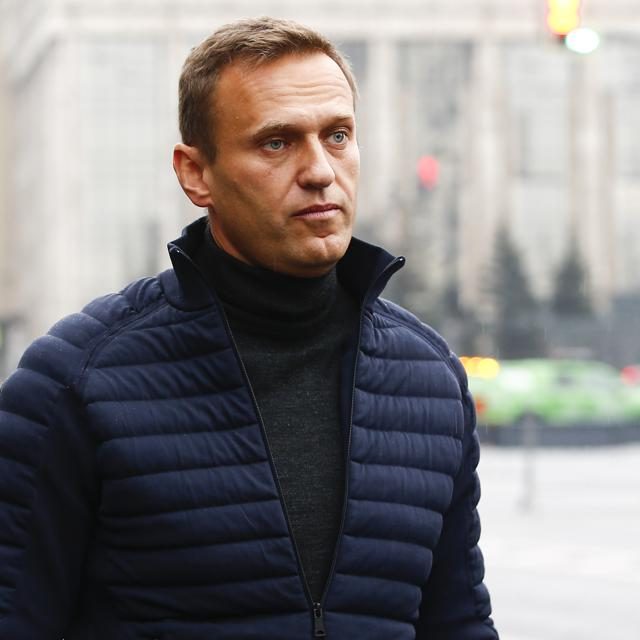