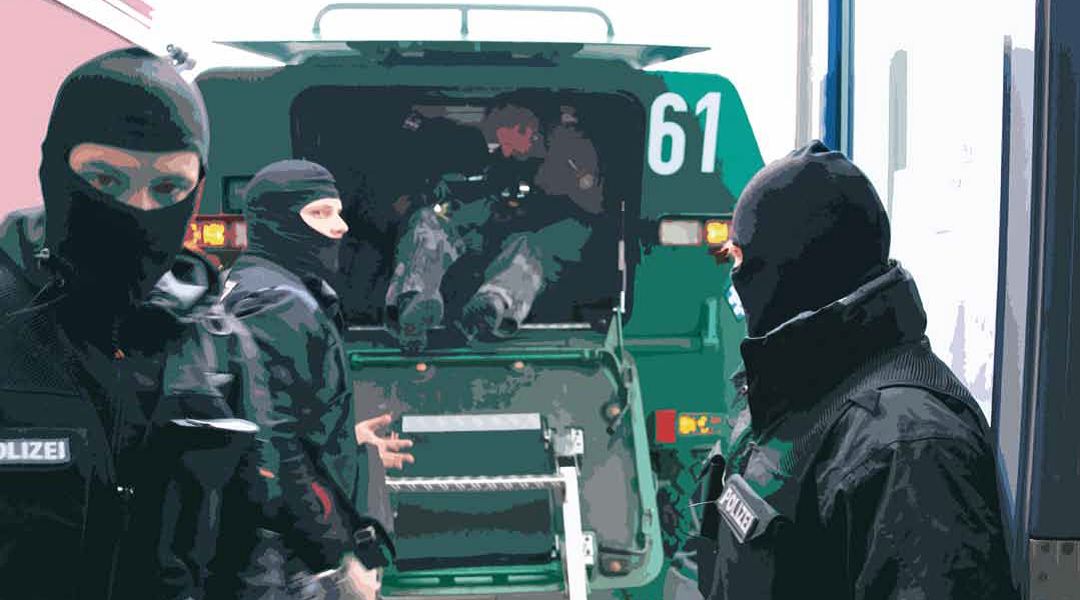 The EPP  Group has come up with “50 proposals” to fight organised crime in Europe.

It was outlined by Jeroen Lenaers MEP, EPP Group Spokesman on Justice and Home Affairs, and Tomas Tobé MEP.

In a statement, they said, “More than ever before, organised crime in the EU is a threat to the security of the EU and to citizens’ safety. It disrupts ordinary people’s lives, threatens businesses and economic growth. It causes financial damage to the Union and disrupts the rule of law and the functioning of our democracies. We need a much stronger and comprehensive approach to be able to fight against organised crime, including targeting the leaders and those benefitting from corruption”.

With the Position Paper, the EPP Group is urging the EU to proactively seek a common response to fighting organised crime, including making Europol an operational police force, mandated to initiate and carry out investigations into cross-border organised crimes that pose a serious threat to the internal security of the Union.

“Criminals don’t care about borders. Most criminal groups are active in more than three EU countries. To stop organised crime we need to step up our cooperation at the European level and between Member States. Criminals must be brought to justice”, said Tobé.

“The EPP Group is the only political force that can deliver on combating organised crime. This is a comprehensive Position Paper with fifty specific proposals. We propose an operative Europol, increased cooperation and information sharing between Member States and with third countries, effective control over our borders to combat trafficking and smuggling networks and to ensure law enforcement has the necessary operational and investigative tools to effectively combat organised crime”, Lenaers explained.

“We regularly witness the cruel business of human traffickers and smugglers, putting women and children in particular at risk of sexual exploitation and violence. It is vital to intensify all efforts to fight such crime and end the criminals’ impunity”, said Tobé.

“National security is the primary responsibility of the Member States but the threats posed to the EU by organised crime require a common European response. For the EPP Group, our priority is to ensure the safety of our citizens from criminals”, concluded Lenaers. 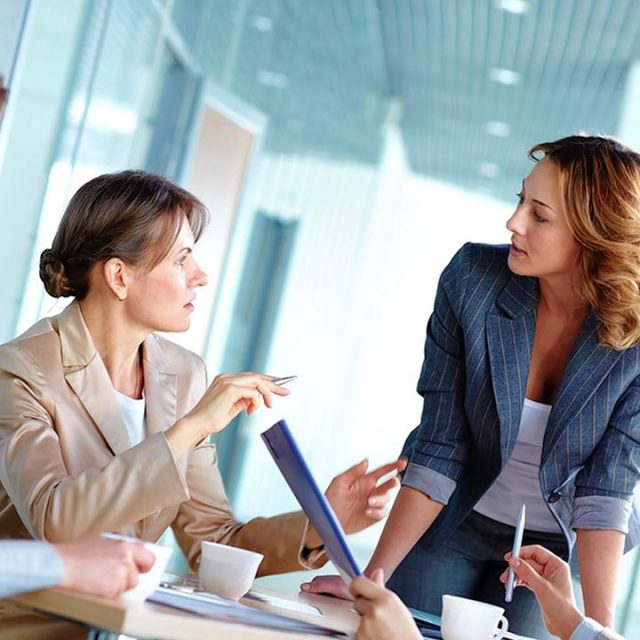 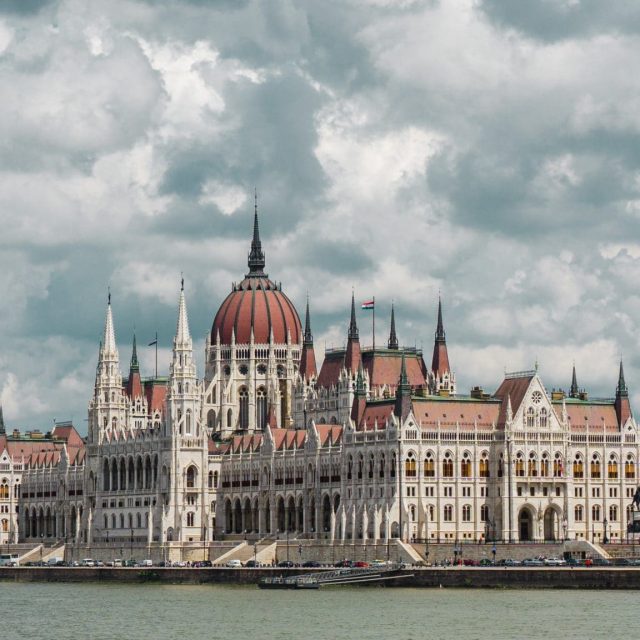