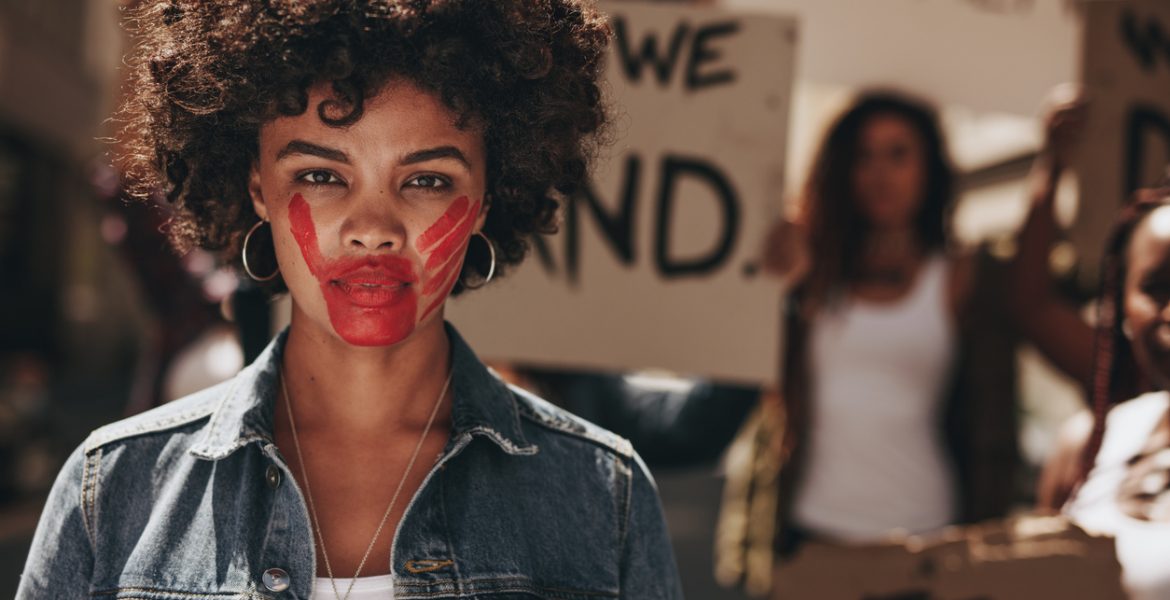 The S&D Group has welcomed the news that the Commission will propose a law to fight gender violence before the end of the year. Ahead of an important vote tomorrow, S&D MEPs are urging all political groups to support effective EU action to end gender based violence once and for all.

In a debate on Wednesday, S&D MEPs are calling for gender-based violence to be added as a new area under the EU’s list of crimes giving it the equal importance it deserves to other cross-border crimes, like organised crime and money laundering. The Commission should come forward with an EU Directive that sets minimum standards and common definitions in all EU countries that meet the EU’s commitments in the Istanbul Convention.

This week we have witnessed disturbing attempts from political groups on the right to water down the Parliament’s report by removing references to sexual and reproductive health rights and abortion rights. The S&D Group is urging all MEPs to vote tomorrow to put an end to this widespread violation of fundamental rights.

Iratxe García, S&D Group President, said: “Yesterday, three kids were waiting for their mother at the school doors in Alicante, but she never arrived. She won’t because she was killed by her abuser. It is totally unacceptable that women are killed just because they are women in the 21st century. This is a social scourge and we have a moral obligation to eliminate gender-based violence.”

“The announcement by Commission president Ursula von der Leyen that she will propose a law to combat violence against women including effective prosecution is a big victory for all women. Also for Social Democrats, as we have been calling for this crime to be recognised in European law for many years.”

“The Parliament will be voting tomorrow on a report to identify gender-based violence as a new area of crime listed in Article 83 of the EU Treaty, and shockingly enough, there are still some groups in this house who will vote against. This shows there is still a lot of work to do to raise awareness and change mentalities.”

Pina Picierno, shadow rapporteur on the women’s rights and gender equality committee, said: “With lockdowns and social distancing leading to an alarming increase in gender-based violence in the EU and across the globe, the UN describes this widespread violence as a shadow pandemic. Even before this shadow pandemic, these serious crimes were taking place every day in the EU and as lawmakers, we have a duty to act. We are committed to ensuring gender based violence is a crime that is recognised in all EU countries so that anyone abusing on the basis of gender faces full justice. We expect the Commission to propose a Directive by the end of the year, and if we can include requirements for member states to provide gender-sensitive education and guarantee support and protection services, then this will be a first important step in preventing and tackling gender-based violence.”

Evin Incir, shadow rapporteur on the civil rights, justice and home affairs committee, said: “Now is the time for the EU to act decisively to put a stop to this violation of fundamental rights that has only worsened during the pandemic. We need effective action to tackle this widespread, serious crime through an EU Directive and by classifying gender-based violence as an EU crime. Unfortunately, is not only women and girls that are victims of violence and discrimination based on their gender, but also against LGBTIQ+ persons. Voting against LGBTIQ rights earlier in the week, the Conservatives have already failed to stand up for the rights of vulnerable people once this week. By trying to weaken sexual and reproductive health rights again in this report, the ugly side of right wing politics in Europe is clear for all to see at the moment.” 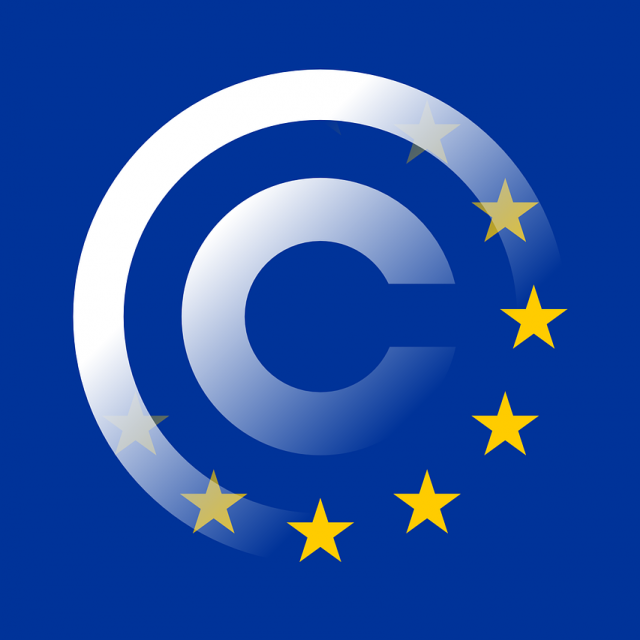 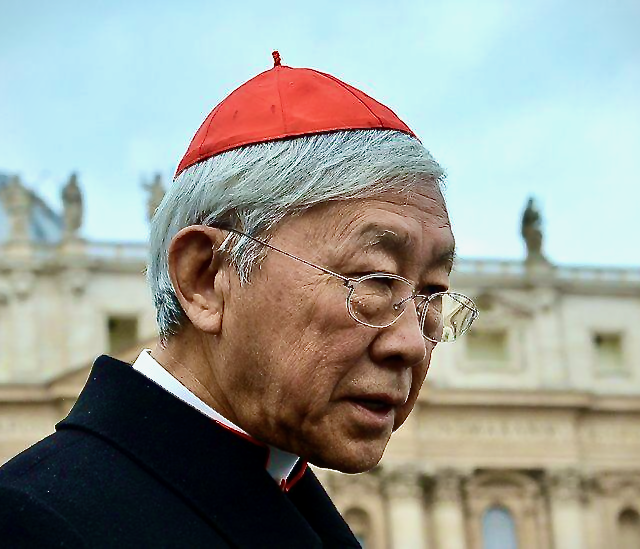