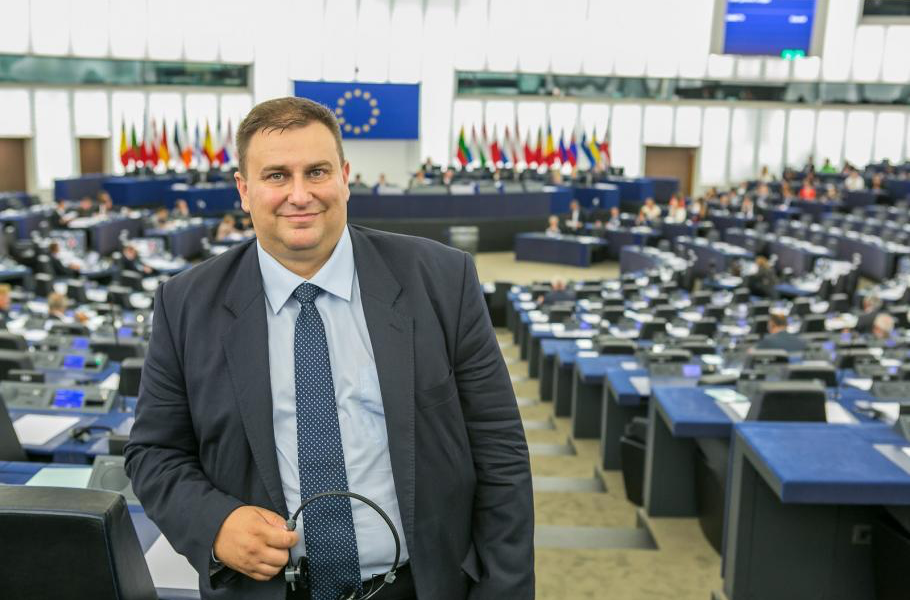 The EPP group in the European parliament says Europe must be better equipped to fight criminal networks and their attempts to launder their ill-gotten gains.

There must be no sanctuary in Europe for organised crime’s dirty money”, stated EPP Group MEPs Emil Radev and David Casa ahead of today’s debate in the European Parliament on the European Commission’s plan to gear up the fight against money laundering and terrorist financing.

“We want a much stronger role for our common police unit Europol and its newly-established European Financial and Economic Crime Centre. At the same time, it is important that the newly-established European Public Prosecutor’s Office becomes operational as soon as possible and we encourage all EU Member States to join itʺ, explained Radev, who negotiated the parliamentary Resolution on this topic which will be voted on on Friday.

ʺThe European Union’s Anti-Money Laundering regime must be more robust. Differences in transposition have created vulnerabilities that criminals can exploit and that creates hurdles for honest business. This can be addressed through a Regulation”, said Casa who negotiated the same Resolution on behalf of Parliament’s Committee on Economic and Monetary Affairs.

“Laws are not worth the paper they are printed on unless they are enforced. There are too many instances where exposing high-level corruption and money laundering has fallen on investigative journalists alone. We must learn from the cases of Daphne Caruana Galizia and Ján Kuciak and strengthen our supervision and enforcement mechanisms”, Casa stressed.

Radev also referred to passports through investment schemes to obtain a European Union passport, which exists in some Member States: “These schemes must be stopped, especially in cases where there is a lack of transparency and sufficient verification.” 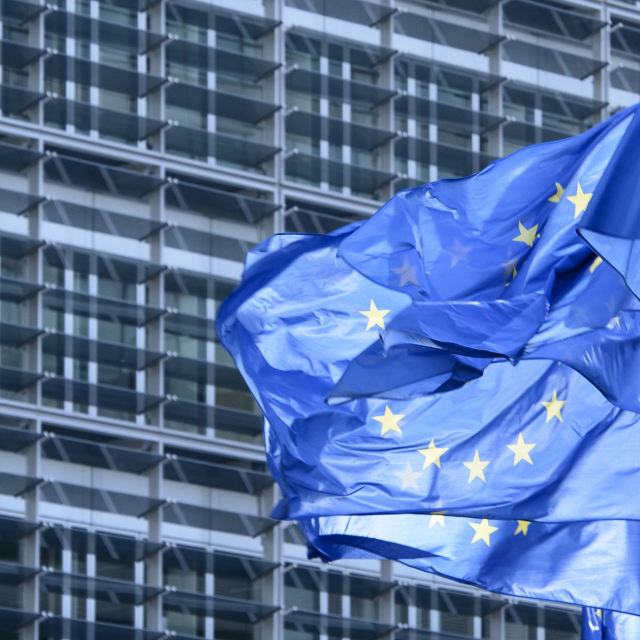 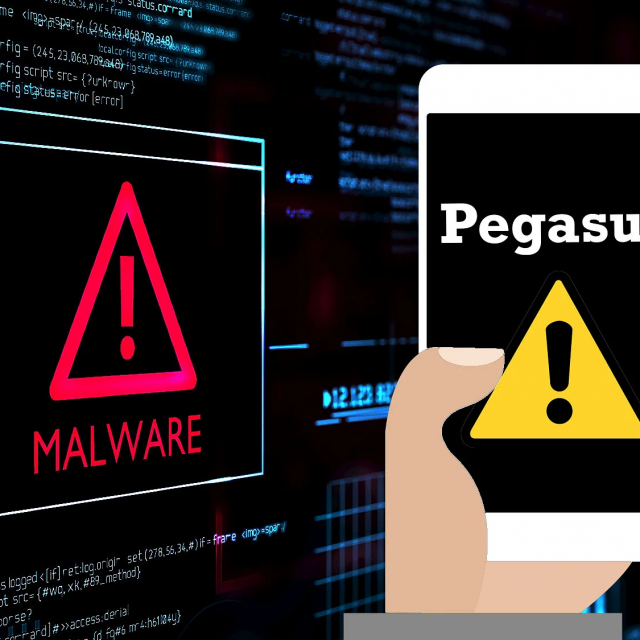 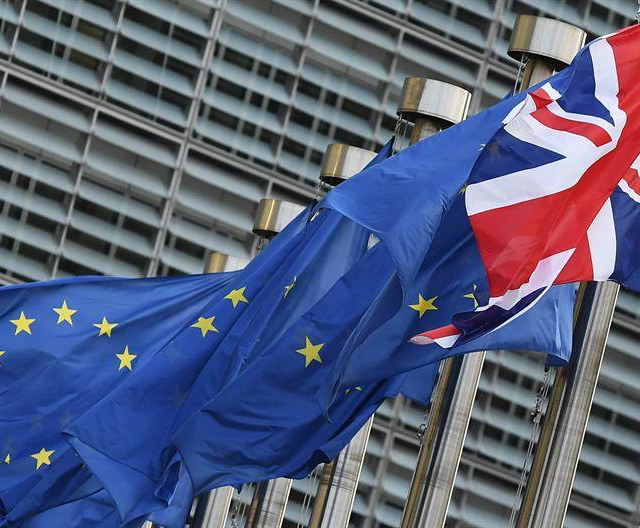