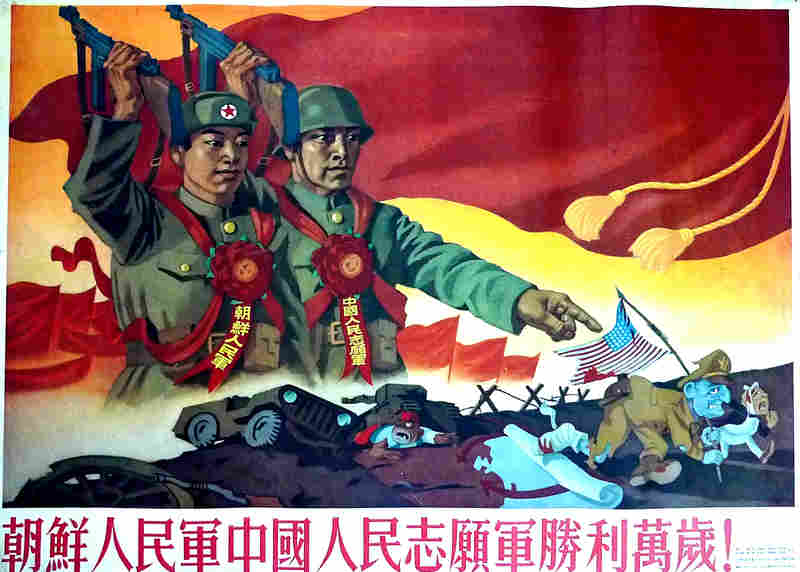 The US State Department continues to clamp down on propaganda from the totalitarian government of China.

While other programmes funded under the auspices of the MECEA are mutually beneficial, the five programmes in question are fully funded and operated by the PRC government as soft power propaganda tools. They provide carefully curated access to Chinese Communist Party officials, not to the Chinese people, who do not enjoy freedoms of speech and assembly. The United States welcomes the reciprocal and fair exchange of cultural programmes with PRC officials and the Chinese people, but considers that one-way programmes such as these are not mutually beneficial.

In a separate an unrelated move, the U.S. has imposed Sanctions on People’s Republic of China Officials Engaged in Coercive Influence Activities. The US State Department is of the view that the Chinese Communist Party (CCP) has long sought to spread Marxist-Leninist ideology and exert its influence all over the world. The CCP’s United Front Work Department funds and supports overseas organisations to spread propaganda and coerces and bullies those who would oppose Beijing’s policies. The United Front frequently intimidates members of academia, businesses, civil society groups, and Chinese diaspora communities, including members of ethnic and religious minority communities who speak out against horrific human rights abuses taking place in Xinjiang, Tibet, and elsewhere in China. Its coercive tactics target individuals viewed as working against CCP interests. These tactics include the release of personal details (“doxing”) of their targets and even their family members online as a means of political intimidation.

Secretary of State Mike Pompeio has exercised his authority under Section 212(a)(3)(C) of the Immigration and Nationality Act to impose visa restrictions on PRC and CCP officials, or individuals active in United Front Work Department activities, who have engaged in the use or threat of physical violence, theft and release of private information, espionage, sabotage, or malicious interference in domestic political affairs, academic freedom, personal privacy, or business activity. These malign activities are intended to co-opt and coerce sub-national leaders, overseas Chinese communities, academia, and other civil society groups both in the United States and other countries in furtherance of the CCP’s authoritarian narratives and policy preferences. Pompeio has said that he will continue to implement such visa restrictions to make clear that those responsible for actions that contravene the rules-based international order are not welcome in the United States.

The United States has called on the PRC to end its use of coercion and intimidation tactics to suppress freedom of expression. The United States will continue to review its authorities to respond to these concerns.

The United States has stated that it is appalled by the Hong Kong government’s political persecution of Hong Kong’s courageous pro-democracy advocates. The use of courts to silence peaceful dissent is a hallmark of authoritarian regimes and underscores once again that the Chinese Communist Party’s greatest fear is the free speech and free thinking of its own people.

Hong Kong historically benefitted from a free and open system that celebrated the peaceful advocacy of citizens like Joshua Wong, Agnes Chow, Ivan Lam, and Jimmy Lai. Hong Kong’s people should be free to exercise the rights guaranteed to them under the Basic Law; the Sino-British Joint Declaration, a UN-registered treaty; and the Universal Declaration of Human Rights. Their struggle to resist the CCP’s denial of their fundamental rights will stand throughout history as a testament to the human spirit.