Nearly 150 of the world’s most promising green start-ups are set to compete in a contest designed to help fast-track their businesses. ClimateLaunchpad, billed as the world’s largest green entrepreneur competition, is hosting the Global Grand Final in Amsterdam on 14 and 15 November. The aim is to identify businesses with the best potential to combat…

The SME Assembly 2019 is just around the corner and will be hosted by the Finnish Presidency of the European Council in Helsinki on 25–27 November 2019. Delegates from across the world will come together to hack policy, discuss enterprise and create the governance structure of the Small Business Act.   This year’s Assembly will feature renowned… 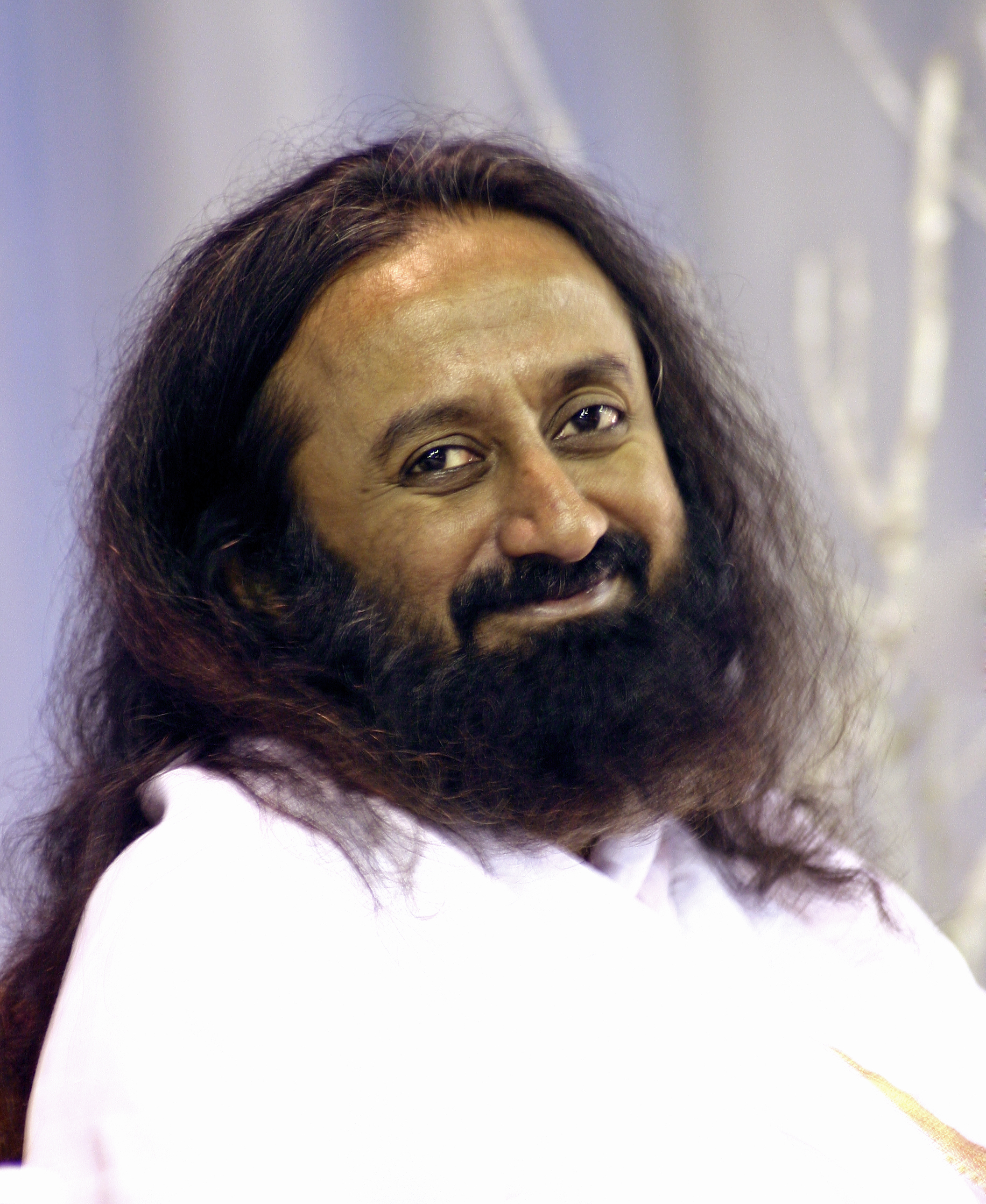 From Meditation to Mediation

“From Meditation to Mediation” is the theme of a dedicated event on 12 November at 12:30 pm in the EU Parliament’s room PHS 4B001 that will welcome global humanitarian Sri Sri Ravi Shankar.  On invitation by some Members of European Parliament, Sri Sri Ravi Shankar will introduce his unique approach to solving conflicts and give… 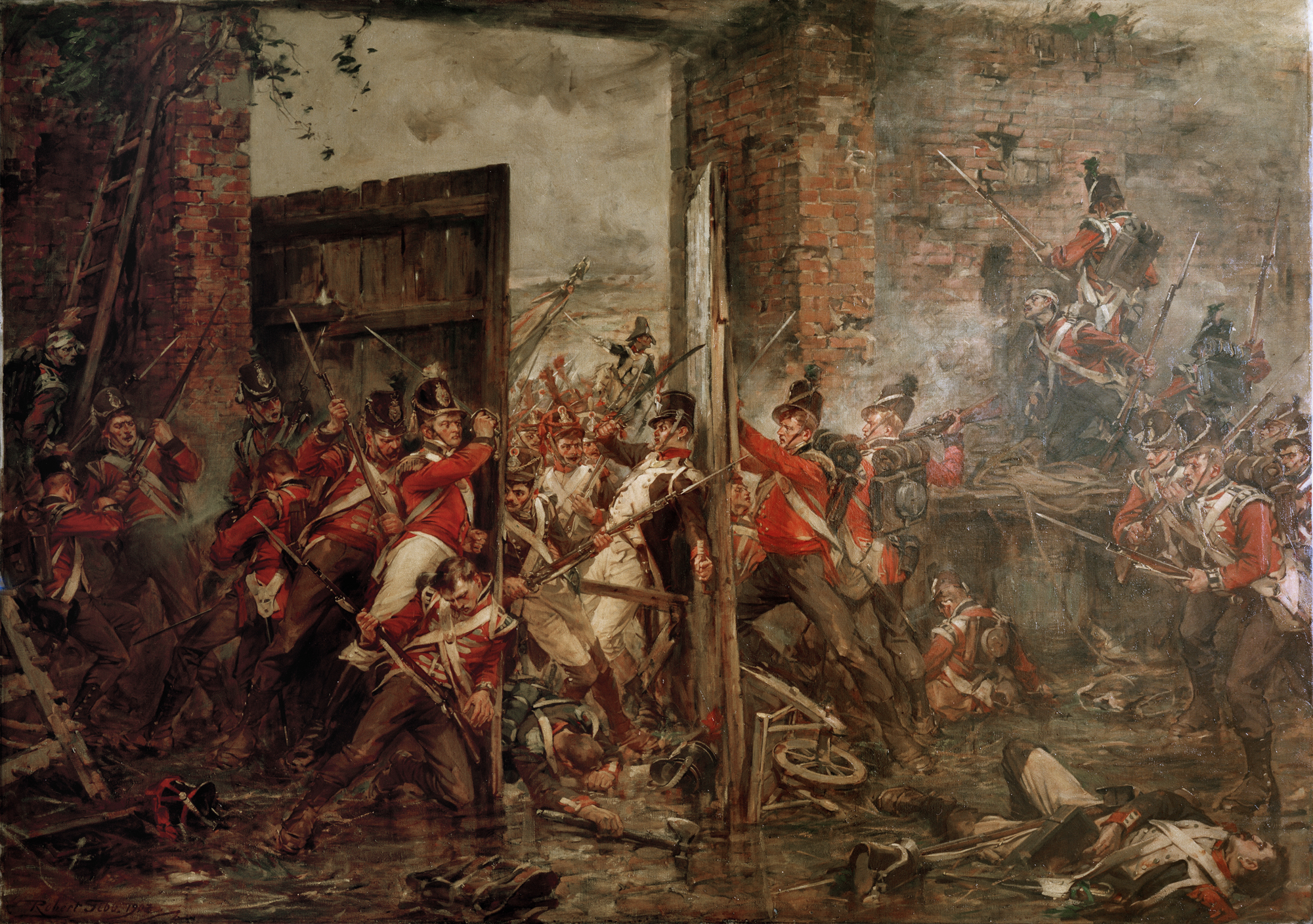 A new report by the charity Waterloo Uncovered reveals how archaeological work on the battlefield of Waterloo is helping Veterans and Serving Military Personnel with recovery from some of the mental and physical impacts of their service. Published to mark the 5th anniversary of the charity, and coinciding this week with the 205th anniversary of… 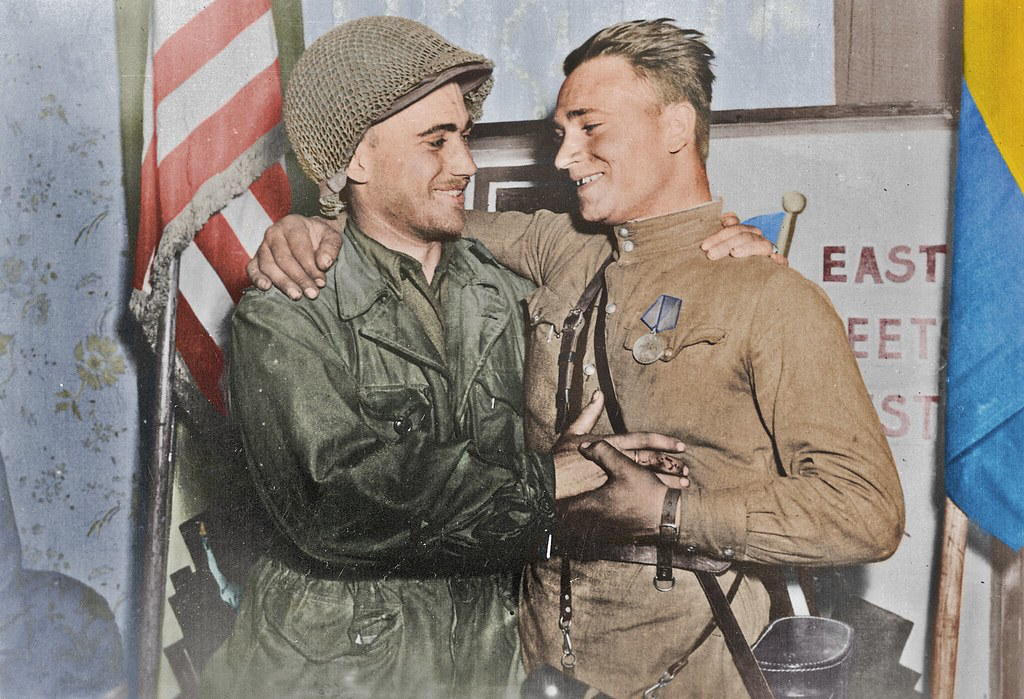 Today marks the 75th Anniversary of the last major war in Europe, paving the way for the great peace project of the European Union which has stood firm for seven decades. On his Twitter account Guy Verhofstadt states, “Today we remember those who gave their lives for our freedom and to secure peace on our…

When you hear “Cyprus”, one of the things that comes to mind is the word “conflict.” Then, its beautiful beaches, paradise-like nature, and warm island culture.  But you could not guess that this island nation, which is also part of the European Union, has been ruled against its constitution for more than half a century….