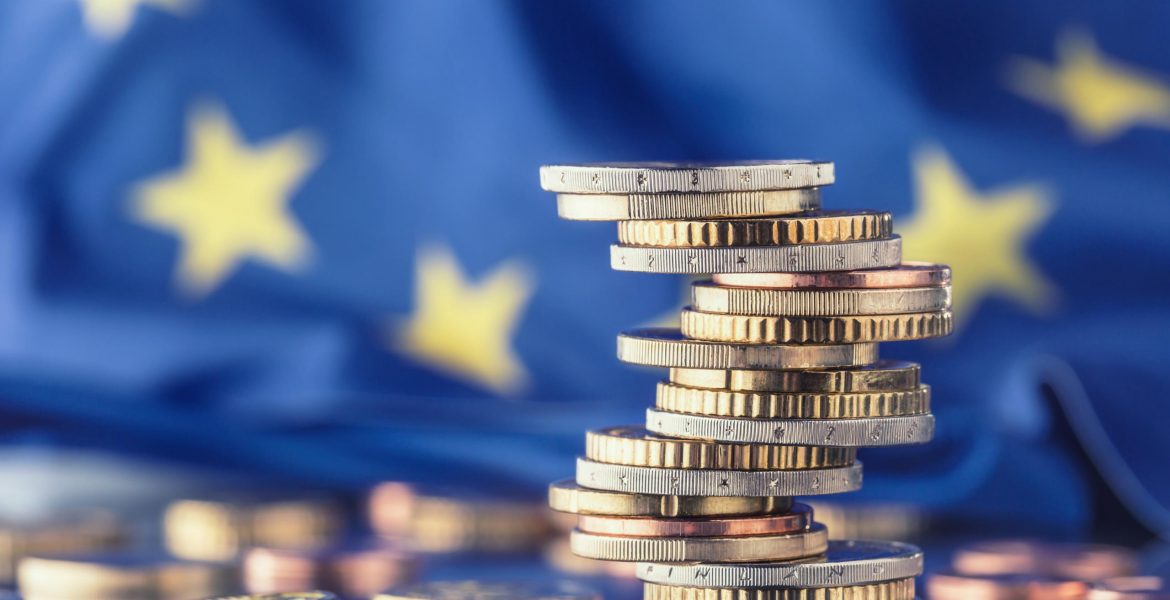 The EPP Group says that EU Member States must use the EU’s Coronavirus Recovery Funds better.

The fact that billions of euros of the money has not yet been accessed is a great concern, EPP Group Vice-President, Siegfried Mureşan MEP, and Group spokesman on Budgets, Jose Manuel Fernandes MEP, have warned.

European Parliament Committees on Budgets and the Economy will this week endorse the first implementation report on the Recovery and Resilience Facility (RRF), co-authored by Mureşan. ”Now that most national plans are approved, Member States must speed up the pace of reforms and investments. Delays must be avoided at any costs. We expect them to pursue structural reforms and investments, which will have long-lasting positive effects on the EU economy. We will follow up on the implementation of the plans and call on the Commission to scrutinise thoroughly the fulfilment of the RRF milestones before making any payment”, said Mureşan.

“More than 200 billion in loans are still available under the RRF. As Europe continues to recover from the COVID-19 pandemic and is now confronted with the economic impact of the war in Ukraine, we call on Member States to make full use of the RRF’s potential”, Mureşan continued.

“Progress is being made, but we want to see more advancements in increasing the resilience of our economies while working towards a greener, more digital EU. The war in Ukraine has highlighted the urgent need for the EU to diversify energy supplies and end its dependence on Russian energy. We strongly encourage Member States to seize the opportunity of the RRF to invest in energy infrastructure and renewables, for example”, said Mureşan.

Meanwhile, the deadline by which EU leaders must decide on introducing new revenues for the EU, so called own resources, to repay the borrowing costs of the recovery fund is fast-approaching, as EPP Group spokesman on Budgets, Jose Manuel Fernandes recalled: “Without new own resources from 2027 onwards the budget will have to be cut by 15 billion per year, about 10 percent of its annual amount – which is unacceptable. So, I suggest Member States that if there is no agreement on new own resources, we might as well change the name of the recovery fund ‘Next Generation EU’, because we will be working against the next generations instead of securing their future.”

The RRF should be used to reform and invest in order to make our economies more competitive and crisis-proof: “Member States must not use the RRF to replace their national budgets. It must add value and contribute to the competitiveness, sustainability and cohesion of our Union”, added Fernandes. It should also promote EU values and uphold the rule of law, meaning that Member States who do not uphold these values must not benefit from these funds, Fernandes and Mureşan underlined 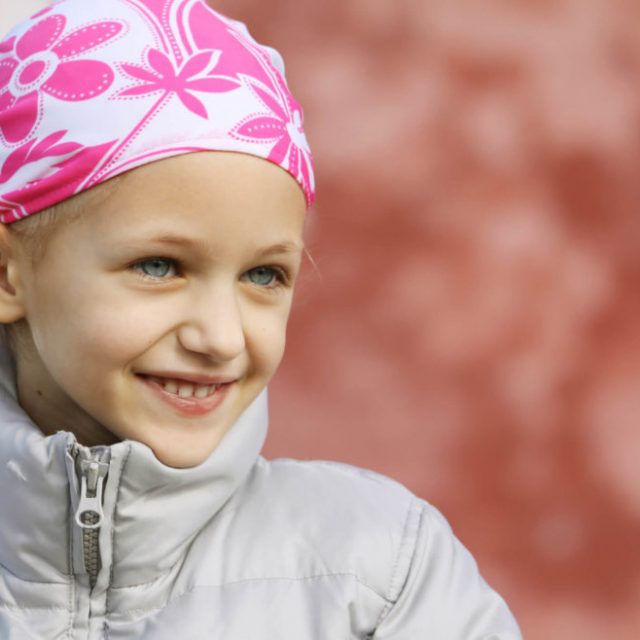