Skip to content
You are here
Home > Foreign Affairs > Eurosceptics Set to Paralyse the EU: Forecast to Win 30% of EP Seats in May

A new study by the European Council on Foreign Relations, (ECFR) reveals that anti-European parties are on course to win the third of seats in the European Parliament needed to frustrate activity, undermine the security and defence of Europe, and ultimately sow discord that could destroy the EU over time.

The 2019 European Elections: How anti-Europeans plan to wreck Europe and what can be done to stop it’ is the most comprehensive mapping yet of the impacts of anti-European parties ahead of May’s European Parliament elections. Drawn from a network of associate researchers in EU capitals, interviews with political parties, policymakers, and policy experts, and analysis of patterns in voter segmentation and party manifestos, the ECFR study examines what is at stake in each of Europe’s 27 Member states and considers the influence anti-European parties could wield on key issues such as trade, security, climate change and the EU budget if they collaborate in the European Parliament.

The report warns that, despite divisions between anti-European parties, they are likely to work together to undermine European cooperation and prevent action against member states that are in breach EU values.

It concludes that this year’s European Parliament elections will be most significant ever, and that the future of the Europe, as an international power capable of guaranteeing security and prosperity to its citizens, is at stake.

The report finds that anti-European legislators could:

The report, in its analysis of the upcoming election campaigns and the strategies for fighting the anti-Europeans, notes that:

This study, on the consequences of increased anti-European representation, is the first major output of ECFR’s ‘Unlock Europe’s Majority’ project and will be supplemented by further reports as well as extensive polling across Member States throughout the election cycle.

ECFR polling will identify the battleground issues for political parties; the standout concerns of voters in 15 EU Member States; and the impacts the results will have on major policy areas, such as foreign affairs. This outreach will be undertaken, and subsequently published, in three tranches between February and June 2019.

“The warning in this report, that anti-European parties are gaining strength and could paralyse the EU, should concentrate the minds of pro-Europeans. They must not become trapped into becoming defenders of the status quo in Europe or allowing the election to become a referendum on the issue of migration – which is exactly the battleground that the anti-Europeans want”

“This report shows how high the stakes are and how much damage the anti-Europeans could do. As well as frustrating EU action that will help Europe’s citizens – from trade deals to action against Russian aggression – they will use their power in the European Parliament as a launch pad to transform politics throughout Europe. We offer a strategy to fight back: by exposing real-world costs of their key policy ideas, and identifying new issues that could inspire voters.” 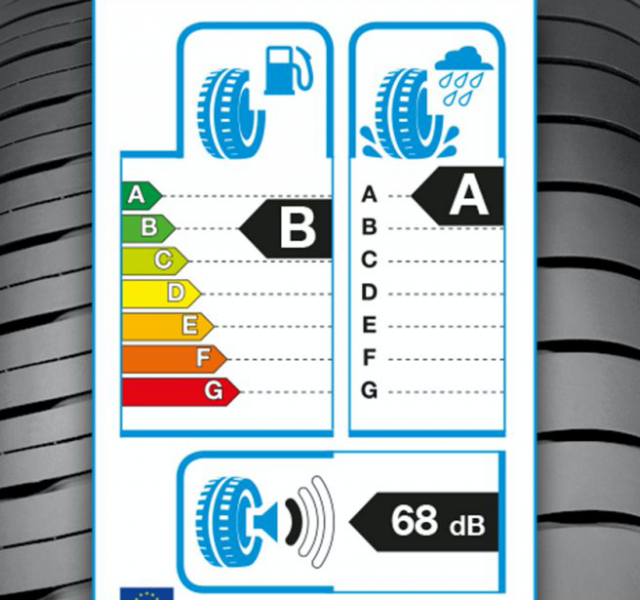