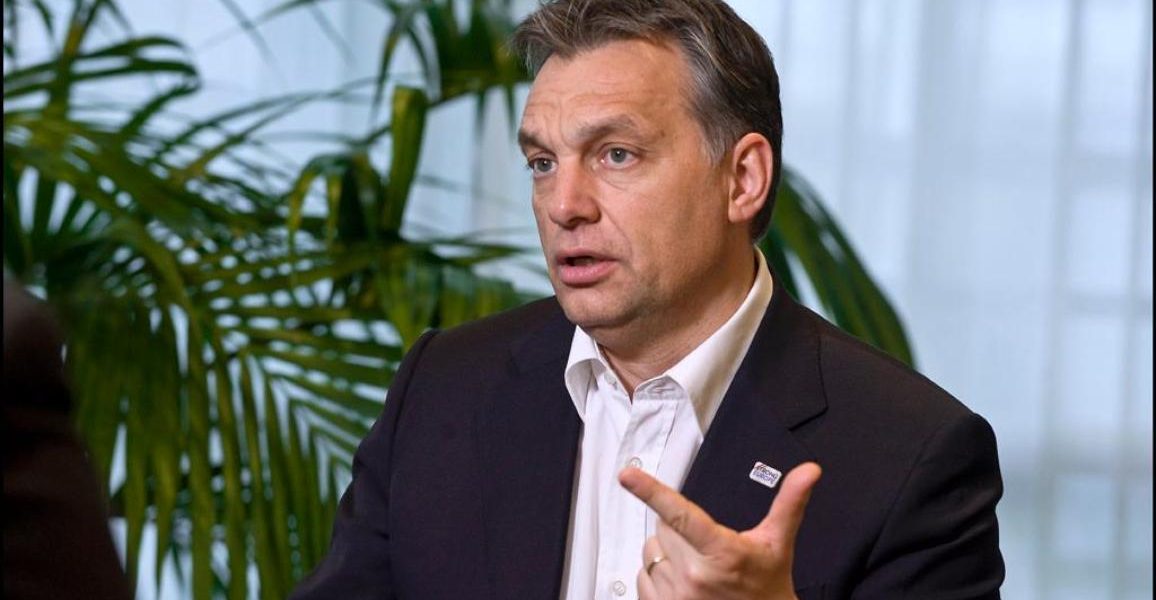 Hungarian Prime Minister Viktor Orban will travel to Madrid for a meeting of populist right politicians on January 28-29, a Hungarian government official has told the Spanish press.

The gathering in the Spanish capital is organised by the leader of Spain’s far-right Vox party, Santiago Abascal, who had visited Orban in Budapest in November. Abascal reportedly decided not change plans for the meeting despite rising tensions between Russia and Ukraine.

El Independiente reported that Polish Prime Minister Mateusz Morawiecki will also attend the summit. Vox is reportedly hoping to confirm that other populist right leaders, including France’s Marine Le Pen and Giorgio Meloni, leader of Italy’s Fratelli d’Italia (Brothers of Italy), will attend in person or via video. Abascal in the past has signalled that he saw Hungary and Poland as Vox’s preferred allies, with whom the far-right party shared a conviction to protect borders and defend sovereign nations. Vox is part of the European Conservatives and Reformists group in the European Parliament and has campaigned on an anti-migration platform. 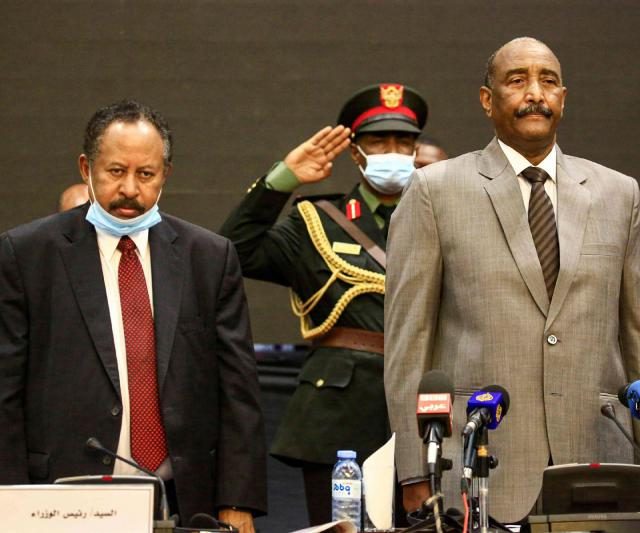 Who Attempted to Assassinate the Prime Minister of Sudan?