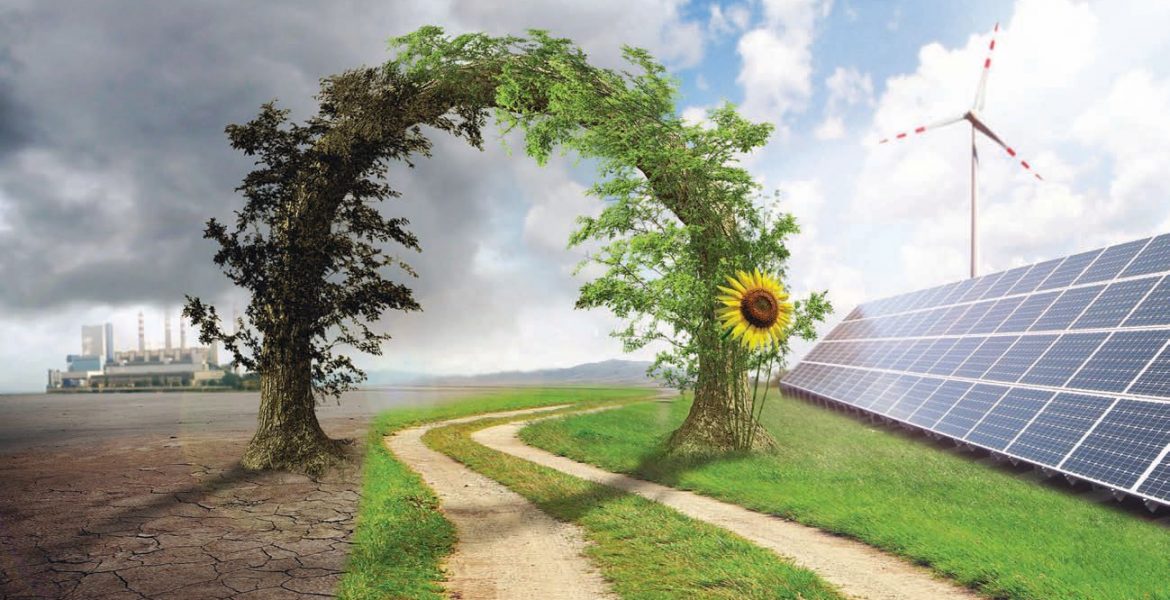 Fossil fuel industry lobbyists are expected to retain a stranglehold on Europe’s energy future, with a formal role in EU decisions on energy infrastructure development and funding, a new report claims.

The European Commission has proposed to keep an obscure body advocating for vested gas industry interests – the European Network of Transmission System Operators for Gas (ENTSO-G) – at the heart of EU decisions on funding and prioritisation of energy projects.

The proposed reforms to laws governing EU energy infrastructure – the so-called Trans-European Energy Infrastructure (TEN-E) regulation – are set to be debated in the European Parliament this month as part of the European Green Deal.

Friends of the Earth Europe and Food & Water Action Europe warn the reforms give too much control to fossil gas companies, while the Commission has ignored civil society and scientists’ concerns.

“The last people to take advice from in a climate crisis should be fossil fuel lobbyists. It’s unacceptable for the EU to outsource decisions on Europe’s energy future to gas lobbyists. Gas is a dangerous fossil fuel which must be phased out. The fossil fuel industry’s proximity to our politicians has allowed it to pocket over a billion euros in public subsidies while weakening climate action – this must stop.”

Myriam Douo, corporate campaigner for Friends of the Earth Europe

The analysis suggests some of Europe’s most powerful gas companies will be able to unduly influence the awarding of billions in EU taxpayer subsidies:

The NGOs call on the EU to remove the priority seat that ENTSO-G currently enjoys, and replace it with an independent in-house body to advise on all decision-making processes on energy infrastructure; and to end the influence of fossil fuels on our politics.

“Tasking gas infrastructure corporations to help the EU define our future energy system is an endeavour doomed to fail Europeans and the climate. We urgently need an independent expert body free from fossil fuel influence to advise the EU on priority energy infrastructure developments. It is now up to the European Parliament and the Council to correct the proposal and cut fossil fuel interests out of politics.” 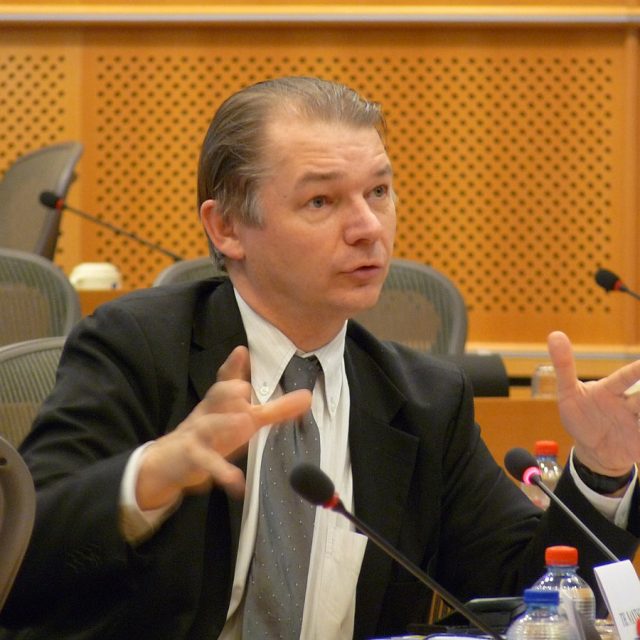 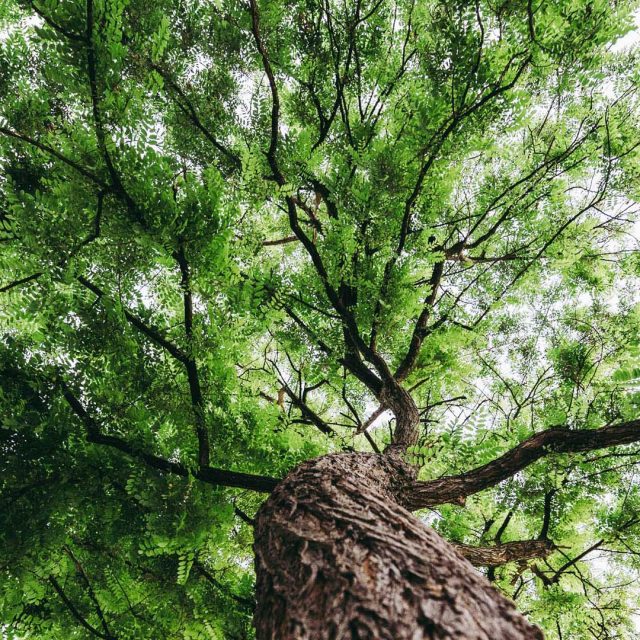 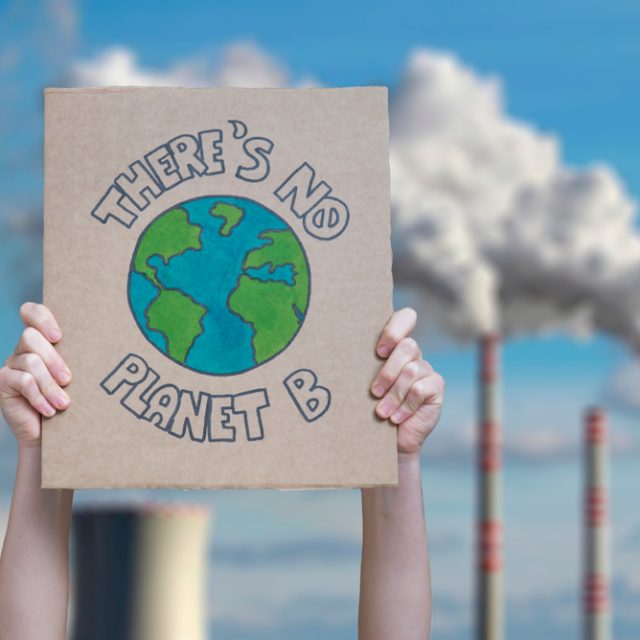