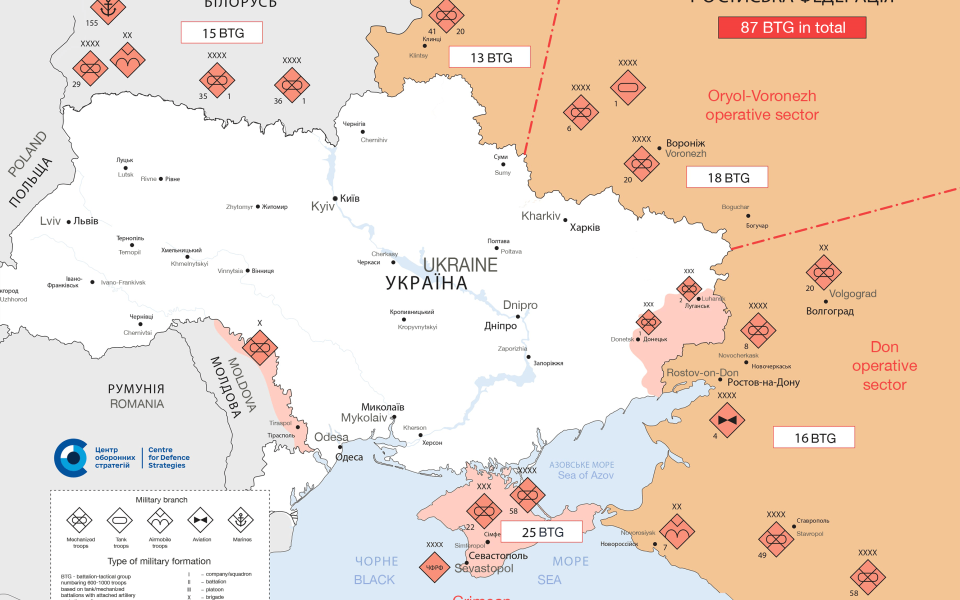 In every surveyed country – apart from Finland (a plurality, 44%) – a majority of respondents think Russia will invade Ukraine this year. The breakdown for each country is as follows: Finland (44%), France (51%), Germany (52%), Italy (51%), Poland (73%), Romania (64%) and Sweden (55%). There is also an interesting generational divide. In France and Sweden people older than 60 are more inclined to see the invasion as likely, while in Romania, Italy, Germany and Finland, it is the youngest generation – people born after the end of the Cold War – who are most likely to see it as a realistic scenario.

The poll was commissioned through Datapraxis, AnalytiQs and Dynata in 7 EU member states. It also found that: European citizens think NATO and the EU should come to Ukraine’s defence in the event of Russian invasion. In all of the surveyed countries NATO and the EU are seen as the organisations best positioned to defend Ukraine. The breakdown for each country is as follows: Finland (56% EU / 59% NATO), France (53% / 55%), Germany (47% / 50%), Italy (64% / 67%), Poland (80% / 79%), Romania (57% / 63%), Sweden (61% / 64%). In Poland, uniquely, the EU is held in slightly higher regard. On the question of whom they trust to protect EU citizens’ interests in the event of a Russian invasion of Ukraine, at least half of those surveyed in each country – rising to over 60% in Poland, Sweden, Italy, and Romania – trust the EU to protect them. In Sweden and Finland, respondents have greater trust in the EU than in NATO (although both command majorities).

Europeans see heightened “security threats” for their countries emerging as a consequence of Russia’s stance towards Ukraine. A plurality of those surveyed by ECFR believe that Russia’s current stance towards Ukraine presents a “large security threat” to their country in the areas of energy dependence, economy, migration, cyber warfare, and military action. In Poland, Romania and Sweden respondents are also most likely to say that coming to the aid of Ukraine is “worth the risk” of facing the consequences in each of these areas. In Poland, in particular, 53% of those surveyed believe supporting Ukraine is worth the risk of facing the threat of Russian military action aimed at their country; and 61% say it’s worth the risk of facing national economic downturn.

It also found that: Europeans see energy dependency as their most significant shared challenge in dealing with Russia. Majorities in all surveyed countries, apart from Sweden (47%), say that Russia’s stance towards Ukraine poses a security threat to their country in that area. This view is most pronounced in Poland, where 77% of respondents see Russia’s stance towards Ukraine as a large security threat in the area of energy dependence. In Germany, the biggest consumer of Russian gas in the EU, the corresponding number stands at 59%; while elsewhere, majorities in Finland (59%), France (51%), Italy (68%) and Romania (65%) also share this view. 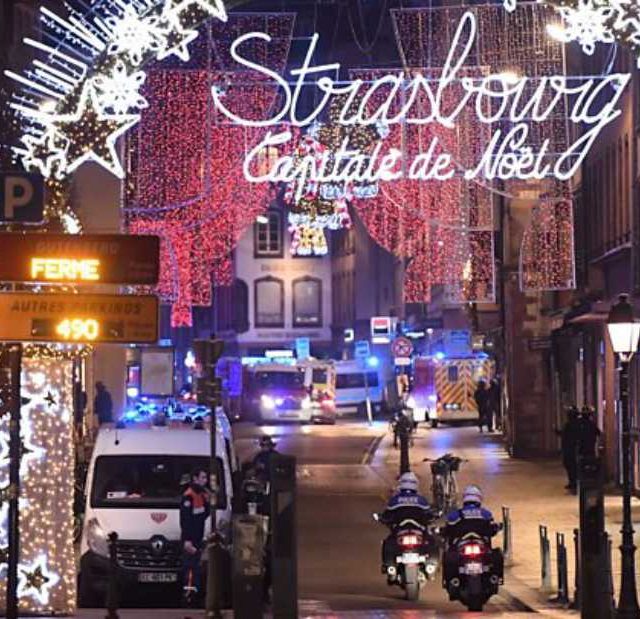