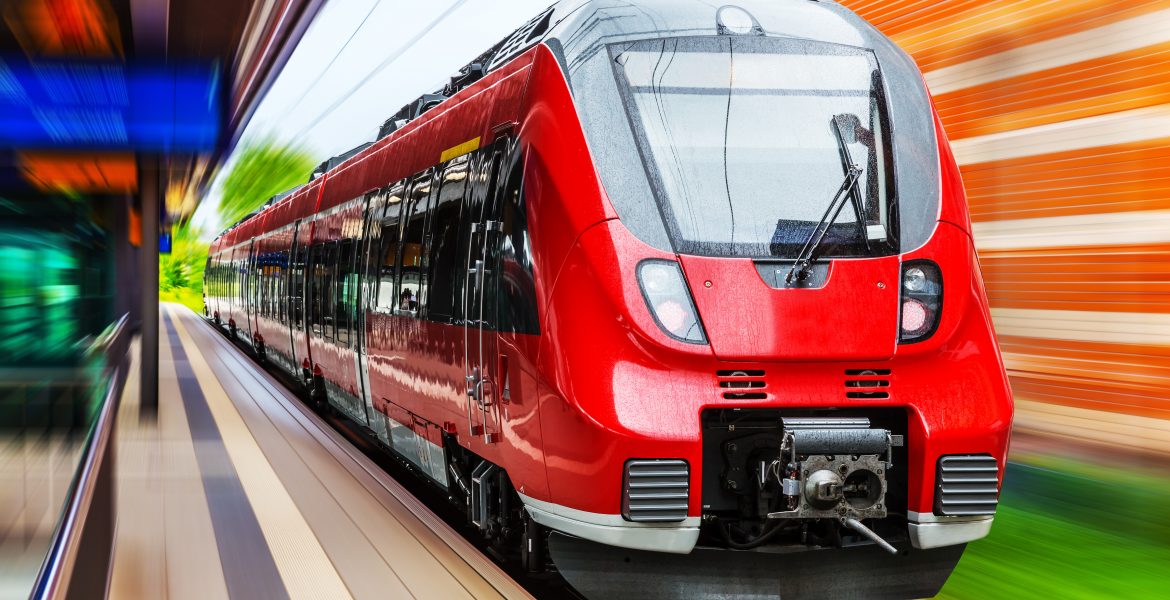 At the request of the EU Portuguese Presidency, the European Economic and Social Committee (EESC) has evaluated the achievements of the past 25 years of EU railway policy and singled out areas for improvement, tapping into the potential of the European Year of Rail 2021.

The railway sector still needs to make progress at political, regulatory and cultural level, although the liberalisation of the past 25 years has done a lot in terms of opening up markets and technical harmonisation. This is the main message of the opinion adopted at the EESC March plenary session and drawn up by Stefan Back.

An unbiased analysis of the Single European Railway Area and its achievements is needed and the European Year of Rail 2021 could provide an excellent opportunity to take stock of developments up to now and set new objectives for the future.

In this respect, speaking at the plenary debate, Back said: “Rail is in need of a change of culture and an approach that is much more centred on customers’ needs, with reference to both passenger and freight transport. The European Year of Rail 2021 should be used as an opportunity to promote this behavioural change and develop smoother cooperation between operators and customers and to optimise use of the possibilities offered by digitalisation.”

The COVID-19 pandemic has delayed or blocked projects, and the time lost must now be recovered. State aid remains crucial to ensure essential services beyond the crisis and public service contracts can ensure accessible, affordable and inclusive passenger services for all. This is one of the most effective and efficient measures to promote railway passenger transport.

More specifically, future measures must include, on one hand, more attention to development, adaptation and efficient implementation of social legislation, and, on the other, must seek to achieve the increased market share provided for in the Commission Sustainable and Smart Mobility Strategy and improve environmental and social sustainability.

According to the EESC, measures are also needed to facilitate cross-border operations by reducing the need for border checks and eliminating administrative problems and delays at border crossings.

In addition, traffic planning priorities, capacity planning and information need to be improved to enable greater flexibility and optimised capacity planning, with regard to rail infrastructure but also, for instance, terminals to optimise multimodal flows.

The Committee also points out the need for investments in infrastructure, digitalisation and updating of rolling stock, for example through deployment of common European Rail Traffic Management System (ERTMS) and automated couplings, as well as investments in just transition and skills development, so as to improve smooth traffic flows and optimise resource utilisation and ensure employment.

As far as rail freight traffic is concerned, the EESC recommends a number of specific measures: cooperation among companies and transport modes to better achieve environmental, social sustainability and efficiency, relaunch a European single wagon load system, link up strategic infrastructure (such as ports) to rail solutions, investments in industrial sidings, involvement of large logistics companies in a modal reorientation of their flows, and ensure environmentally and socially exemplary performance of all transport modes.

This EESC opinion has been put together by the Committee at the request of the Portuguese Presidency of the European Union, in order to draw lessons from almost three decades of attempts to liberalise the rail sector in EU countries and the United Kingdom and in particular to evaluate the benefits and weaknesses stemming from the unbundling of the railway system.

The Single European Railway Area was outlined in the 1996 White Paper “A Strategy for revitalising the Community’s railways” and has been implemented through four legislative packages approved in 2001, 2004, 2007 and 2016.

These measures have opened up national and international passenger and freight transport markets as well as technical harmonisation with particular reference to infrastructure and rolling stock requirements, including on the common ERTMS, to be used primarily on the TEN-T network. 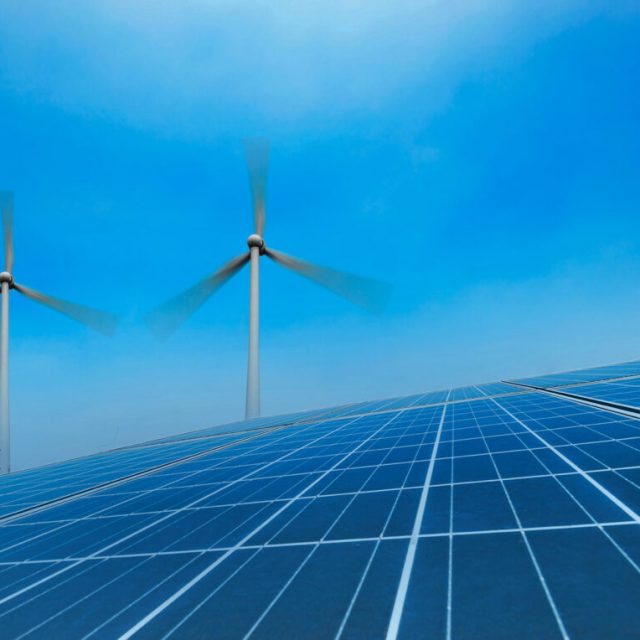 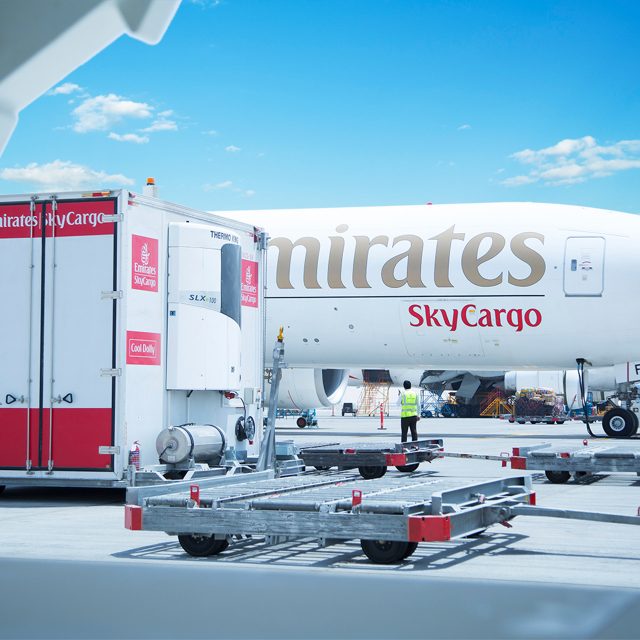 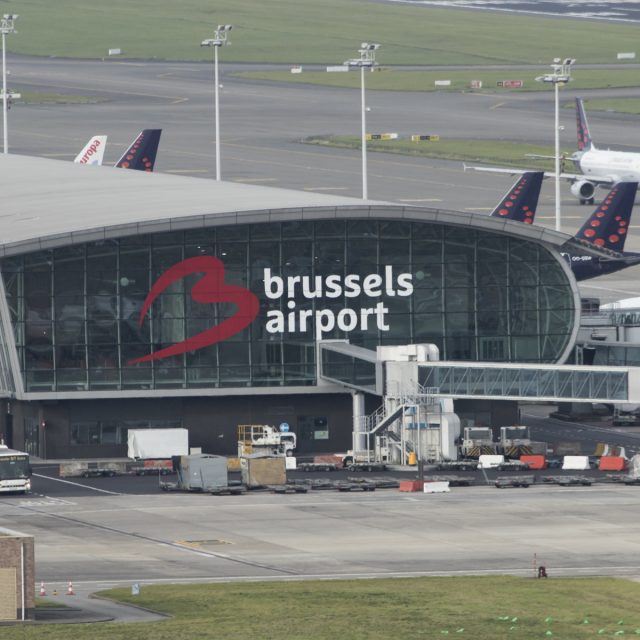