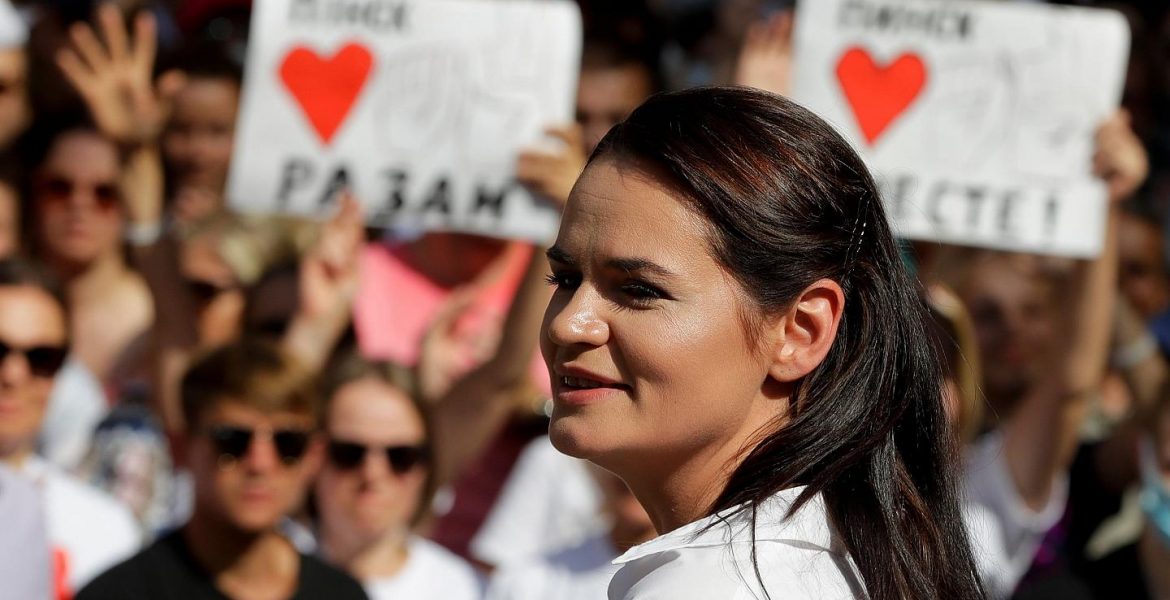 Backing Belarusian opposition leader Svetlana Tikhanovskaya, the EPP Group joined with other political forces in the European Parliament in a virtual event with her to show their support.

The EPP Group and other MEPs have now called for an end to the crackdown by the government of Aleksander Lukashenko, who sparked more than a month of protests after claiming a re-election victory after a rigged vote.

MEPs are calling for new elections and EU sanctions to pressure the government.

The president of the Socialists and Democrats in the European Parliament, Iratxe García, backs the move. She said, “The Parliament is showing unity in calling for an immediate end to the violence against peaceful protestors and the unconditional release of all political prisoners and people detained for protesting against the fraudulent presidential elections on 9 August.  The Belarusian authorities must understand there is no alternative to respecting the demands of the Belarusian people for freedom and democracy. Free and fair elections must take place, in accordance with international standards and with ODIHR election observation, as soon as possible.”

“All those responsible for repression and violence, including torture, must be prosecuted and punished. We want the EU Council to implement effective sanctions as soon as possible, including against Alexander Lukashenko, who doesn’t seem to understand that his days are over.”

“The Belarusian people no longer accept his authoritarian regime, nor his misogynist view of the world. Thousands of brave women keep telling him in the streets. This Parliament will stand by them and accompany them in the transition to more freedom, more democracy and more equality. This is why we are firmly convinced that this year’s Sakharov Prize should honour the brave women of Belarus fighting for freedom and democracy in their country, led by Svetlana Tikhanovskaya, Maria Kolesnikova and Veronika Tsepkalo.”

“The S&Ds call for a strong, principled EU position that goes beyond the non-recognition of the stolen elections. Sanctions should include middle-ranking officials involved in election fraud, violence and repression. EU must review its policy towards Belarus and move from “critical engagement” towards “critical re-assessment”. It’s crucial that not a single euro of EU financial assistance benefits the Belarusian regime. At the same time we have to continue supporting Belarusian civil society and provide urgent help to the victims of the repression and their families.” 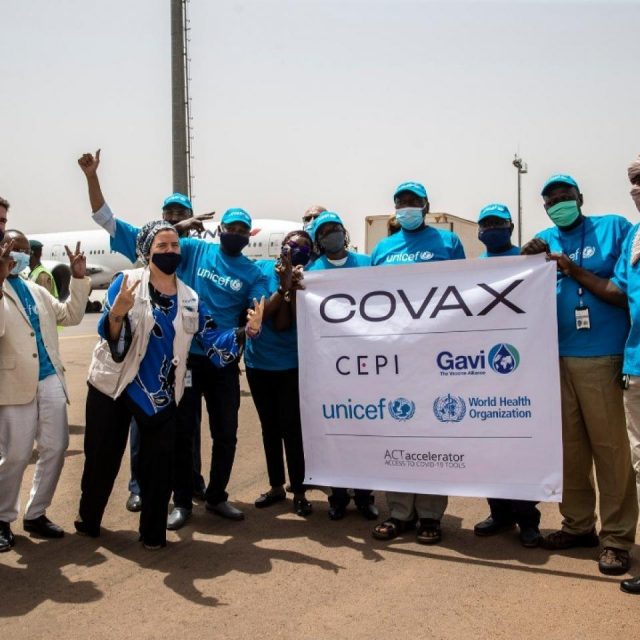 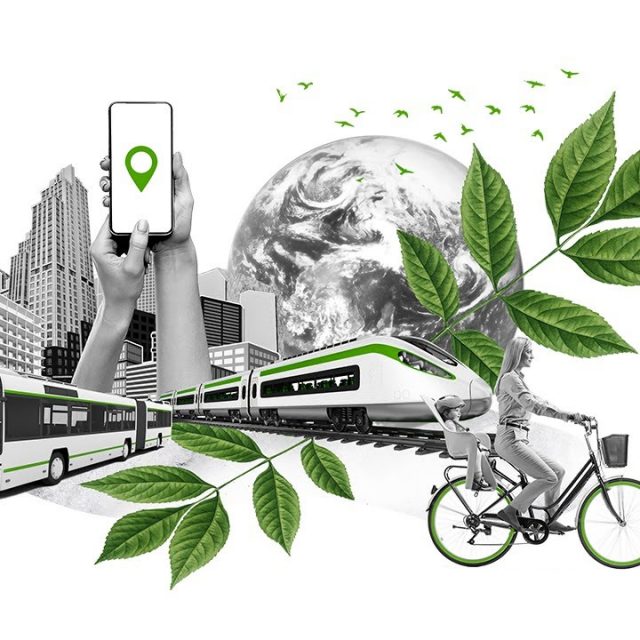 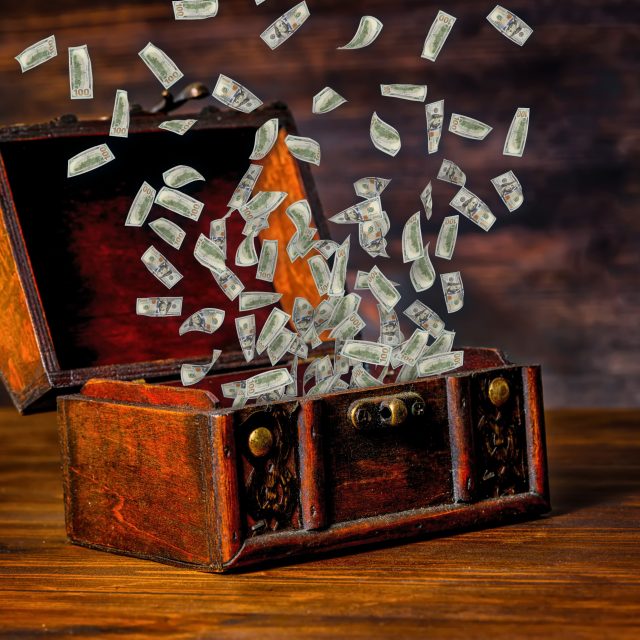