Last week, the majority of EU countries’ ambassadors voted to support Romania’s former anti-corruption prosecutor Laura Codruta Kovesi to be the EU’s first public prosecutor but should she be the final choice of the EU Council and the European Parliament? asks Oliver Pahnecke.

This question needs to be raised in light of information that shows that her apparent efficiency in fighting corruption in Romania is based on her ties with the Romanian Secret Service (SRI) and violating due process.

In 2015, the legal head of the SRI, General Dumbrava, stated in an interview that the SRI was the antibody eliminating corruption, that SRI would not “withdraw from the tactical field once the indictment was presented to the court” and that the secret service maintains its “interest until the final resolution of every case is reached”. These remarks triggered a power struggle at the heart of which the Romanian judiciary tried to regain its independence.

General Dumbrava’s statement was affirmed in March 2018, when the SRI released the eighteen-page protocol it had signed with the DNA in 2009, detailing information about the co-operation between secret service and prosecution.

The document discloses for example that audio and video surveillance activity “(…) will be carried out by the Service’s specialised unit (…) under the coordination of the prosecutor, on the basis of a ‘joint action plan’ drafted by the designated representatives of the two sides (…)”. It also stipulates that the prosecutors are to report within sixty days to the SRI regarding how the information was used.

This agreement was not only the basis for the co-operation between DNA head Kövesi and SRI deputy head, General Coldea, but it also violated the rule of law on several levels:

Since the 2009 agreement, prosecutors have no longer been free to handle criminal cases solely according to criminal law and investigation plans can only be amended by both heads of the SRI and the DNA; hence, the SRI is the de facto co-decision-maker on the conduct of investigations.

This protocol, a simple administrative act, is the sole basis of the SRI’s involvement in criminal investigations. Therefore, it violates the laws previously passed by the parliament and the separation of powers.

Under the agreement, the SRI has been able to search and gather evidence in criminal cases without due process guarantees, usurping the role of the prosecution under the criminal code. This is a grim reminder of Ceaușescu’s Communist dictatorship.

Another problem that emerged over time was the manipulation of case assignments in courts and the illegal composition of judge panels.

In its recent report, the Group of States against Corruption (GRECO) criticises the existence of classified protocols between the DNA and the SRI and states that they “(…) raised questions as to the independence of the prosecution and the admissibility of evidence obtained in numerous anti-corruption cases, thus undermining the credibility of previously highly-praised anti-corruption efforts.” In other words, according to GRECO, Kövesi’s anti-corruption campaign is seriously discredited by her co-operation with the SRI.

The vacancy notice for the European Chief Prosecutor post demands candidates who “demonstrate their understanding of and commitment to the independence and guardianship of fundamental rights”, with “high ethical standards and personal integrity” and are independent of any institution, member state or the European Union.

Despite all this, the selection committee recommended Ms. Kövesi as their preferred choice instead of two other shortlisted candidates. In fact, the selection committee could have offered a shortlist of five even. Ergo, either nobody else was sufficiently qualified or all other candidates had a worse track record than Ms. Kövesi and the other two.

Probably the EU Parliament was not well informed about Kövesi’s cooperation with Romania’s secret service outside the rule of law. But now that it becomes obvious that the selection process should be re-opened by a different selection committee on the basis of transparent rules, the EU Parliament and the EU Council should take the failed fight against corruption in Romania into consideration in order to safeguard the values of the EU.

For more details, see the 2015-2019 analysis of the situation of the Romanian judiciary and the impact of the co-operation SRI-DNA published by Human Rights Without Frontiers.

The Author, Oliver Pahnecke, is a PhD candidate currently working with Human Rights Without Frontiers on projects related to Fair Trials and Independence of the Judiciary. 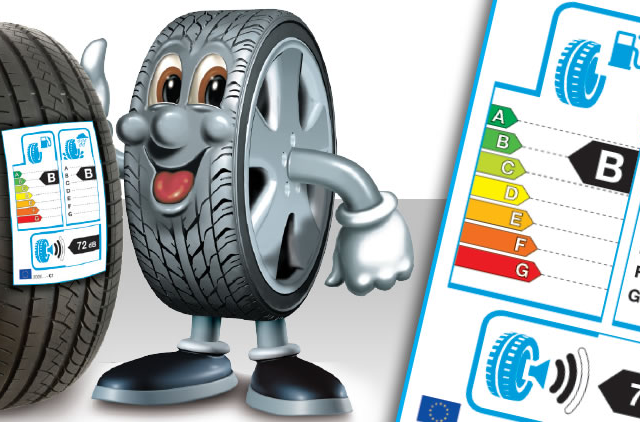 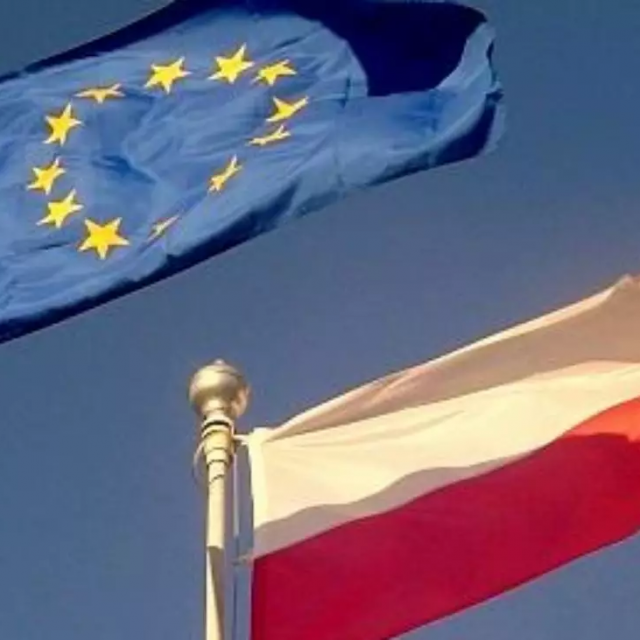 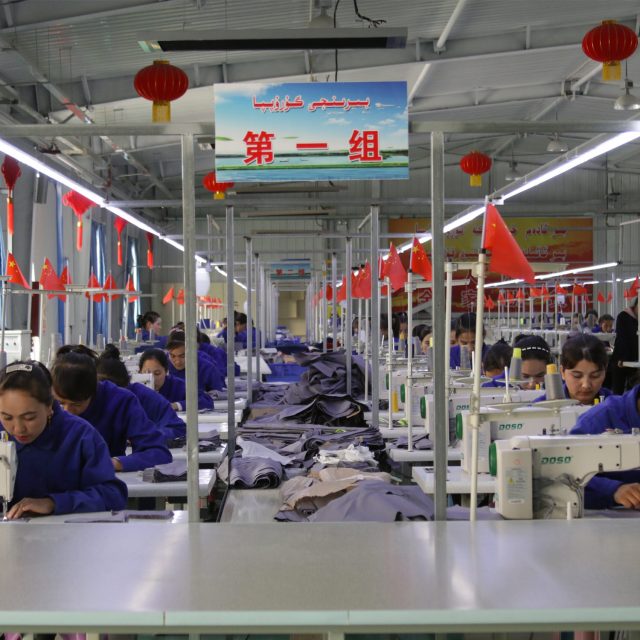