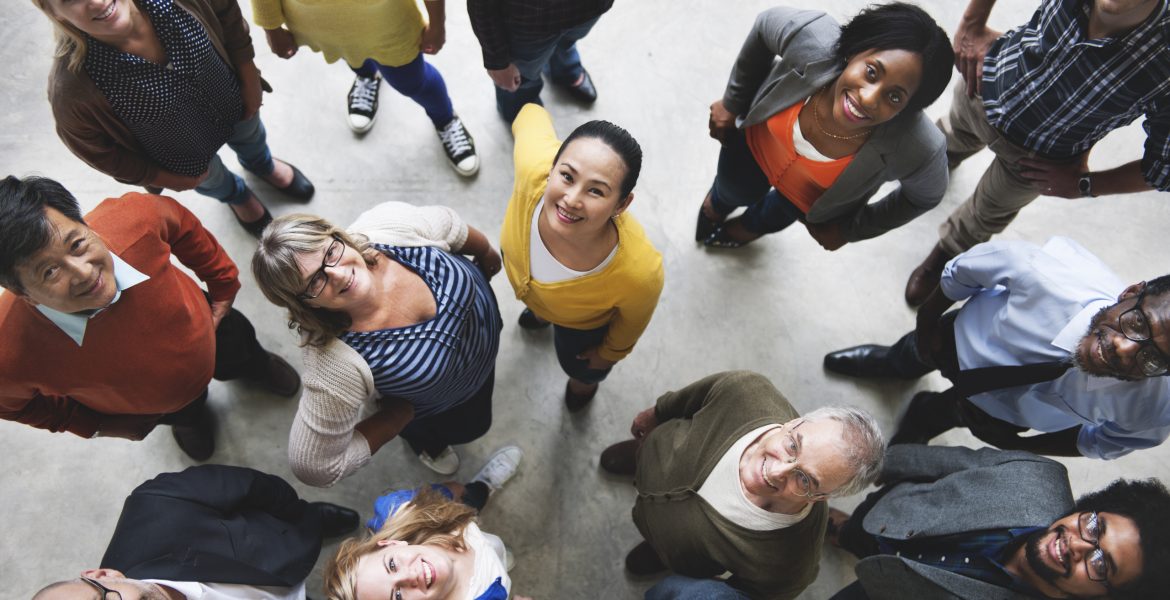 According to the EESC, the Commission’s Action Plan on the European Pillar of Social Rights is both timely and necessary to thwart the threat of inequalities deepening across Europe in the aftermath of the pandemic.

The European Economic and Social Committee (EESC) has welcomed the European Commission’s Action Plan on the European Pillar of Social Rights (EPSR) and stressed it has to be implemented at the EU and national level with due regard for respective competences and in close cooperation with social partners and other civil society organisations.

In the opinion adopted at its July plenary session by 161 votes to 78, with 19 abstentions, the EESC said the Plan should be based on concrete, tangible and measurable actions accompanied by monitoring frameworks jointly agreed among relevant stakeholders and encompassing the social, environmental and economic criteria.

However, the EESC opinion did not receive the backing of all EESC members. Its Employers’ Group tabled a counter-opinion, rejected during the plenary session, but appended to the opinion, as it received more than one third of the votes cast, with 149 votes against, 93 in favour and 14 abstentions.

Responding to the worsening social situation

The success of the Plan will be strongly determined by the commitment of the Member States and their social partners and civil society organisations to implement all of the EPSR’s 20 principles, with specific objectives and targets set for each, the EESC said in the opinion drafted by rapporteurs Cristian Pîrvulescu and Carlos Manuel Trindade.

The Member States, EU institutions and social partners had already reached a political agreement on the Plan’s implementation at the Porto Social Summit in May, with a view to building a stronger, fairer and more inclusive Europe which offers equal opportunities to all its citizens and leaves nobody behind.

Addressing the plenary assembly, Mr Pîrvulescu said: “The spirit in which the Commission proposed the EPSR is that Europe will be social or it will not be. This is the spirit that was supported by all at the Porto Summit. We should welcome the Plan and move to take important steps to strengthen social Europe at the same time as ensuring competitiveness and high productivity.”

Mr Trindade underlined the social situation which the EU was trying to address by proposing the Plan and in which 80 million European citizens had been at risk of falling into the poverty trap even before the pandemic, with 22% of children living in poor households. Young people accounted for a large portion of the 16 million unemployed.

“The pandemic has exacerbated the inequalities and social exclusion. It is now vital to react to the social situation. We need to have specific objectives and we consider the European Semester to be the appropriate framework for monitoring the Plan, with social and environmental indicators receiving equal attention and being on a par with macroeconomic, fiscal and productivity indicators.”

The EESC stressed it acknowledged the diversity and the common basis of social models across the EU. The countries with less robust social models should be strongly supported, by encouraging investment and learning. Guaranteeing minimum social standards for every person living in the EU is of the utmost importance for building a fair and inclusive society, the opinion argued.

The EESC pointed to competitiveness and higher productivity based on skills and knowledge as the right recipe for maintaining the well-being of European societies. The strengths of the European social market economy system should be reinforced and its weaknesses removed in order to adapt it to face the challenges ahead. The EESC also emphasised the complementarity between the social dimension, social dialogue and the active involvement of the social partners and the highly competitive social market economy.

In the EESC’s view, greater efforts could be made at EU and Member State level in the area of combating poverty, in line with the first Sustainable Development Goal under the UN 2030 Agenda. In particular, the EESC advocated for the objective of reducing the proportion of children at risk of poverty and social exclusion from the current figure of 22.8% to 10% by 2030, with similar voluntary commitments in every Member State.

To combat in-work poverty, the EESC considers that the Plan should promote not only the creation of new jobs – which is a justified objective – but also the quality of employment, including combating precarious work.

It also endorsed the Commission’s call for the Member States to voluntarily set their own national targets at ambitious levels as without a major coordinated effort by all, including social and civic partners, those targets would remain unachievable.

The EESC agreed with the assertion made in the Plan that the national recovery and resilience plans represented an unprecedented opportunity which must be seized through the European Semester to finance a recovery that is social and focuses on jobs, while at the same time embracing the green and digital transitions.

Counter Option: Labour markets should not be over-regulated

The Employers’ Group’s counter-opinion pointed to the legally non-binding nature of the social pillar and stressed that it should be implemented in full compliance with the principles of subsidiarity and proportionality, with social policy clearly being the responsibility of Member States.

“The ESPR offers useful guidance to Member States and the EU in their efforts towards competitiveness, growth, employment, structural reforms, productive investments and the well-being of people, as there is no social dimension without a sound economic foundation. Labour market developments must be supported and not overregulated or hindered,”

The Employers’ Group objected to the request for more ambitious EU targets for all principles and for a more ambitious approach set forth in the opinion as well as to the desire to eradicate income inequalities at any price. It was also critical of the request for a minimum income directive and of the proposed revision of the Stability and Growth Pact.

The Action Plan for the EPSR’s implementation proposed three main targets to be reached by 2030. Those include achieving an employment rate of at least 78% and raising education and qualification levels in the EU so that at least 60% of the adult population takes part in training every year and 80% of them attain at least basic digital skills. The third goal is to reduce the number of people at risk of social exclusion and poverty by at least 15 million in the EU, of which 5 million are children. 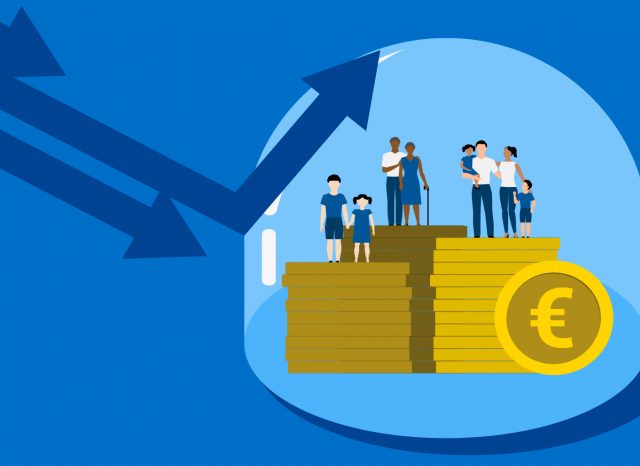 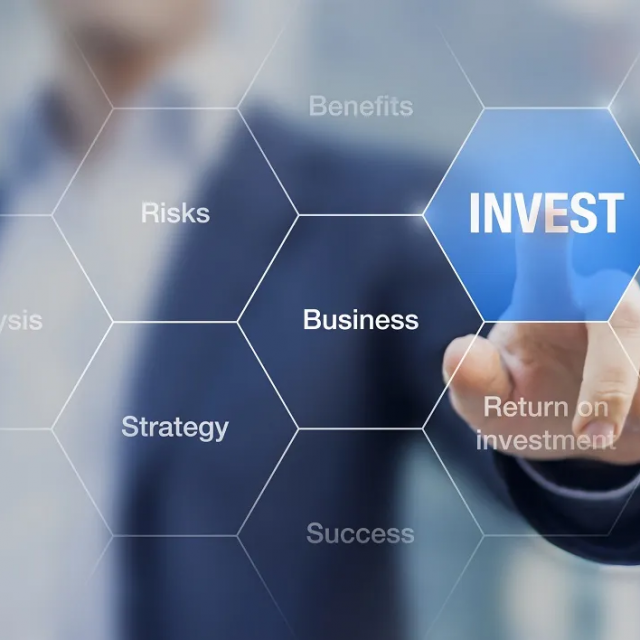