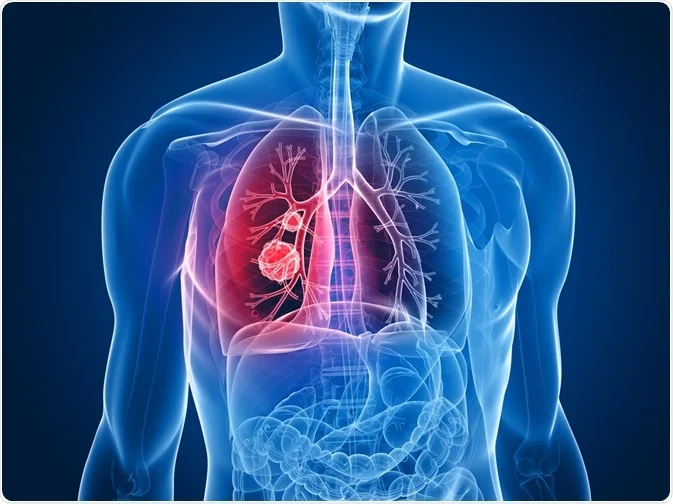 On Friday 11 December the Special Committee on Beating Cancer (BECA) of the European Parliament will hear from seven leading specialists in cancer prevention about the effect the environment can have on everybody’s risk of developing cancer, including radiation, air pollution, exposure to chemicals and pesticides, and being exposed to carcinogens at work. Campaigners hope that health concerns over the insulation material mineral wool will be considered as part of the discussion.

Up to 40 percent of all cancer cases are preventable through coordinated actions on individual, social, environmental and commercial health determinants.  According to BECA, an estimated 2.7 million new cancer cases will be diagnosed and 1.3 million people will have died from cancer in the European Union in 2020. Over 100 million Europeans are expected to be diagnosed with cancer in the next 25 years.

On 2 December the BECA committee explored the lifestyle factors which influence cancer risk, and the hearing on 11 December will focus on the environmental and occupational risk factors. This week’s hearing will consists of two parts. Part 1 will be an introduction to environmental risk factors for cancer, radiation and occupational exposure to carcinogens. Part 2 will focus on exposure to air pollution, chemicals and pesticides.

Ahead of this week’s meeting, the BECA Committee released a background note on environmental and occupational risk factors, and prevention strategies, which included a section on the health risks of carcinogens from indoor air pollution and asbestos and other fibres.

It is to be hoped that the BECA Committee will focus in particular on the health risks to workers using materials such as mineral wool. A past event inside the European Parliament heard from  Aurel Laurenţiu Plosceanu of the European Economic and Social Committee and the Rapporteur on ‘Working with Hazardous Substances’, who said: “More needs to be done to make more people aware of the potential dangers of mineral wool. There is a real risk associated with this material and, like asbestos, people need to be made aware of the possible risks.”

Mr Plosceanu called for a range of measures, including an awareness raising campaign, better labelling, more investment in research and safer equipment for people in the construction industry who work with the material. He said: “The particular problem with this material is that any health problems may not actually appear in someone until long after their exposure to it. With something like lung cancer, which, as with asbestos, is a possible health risk associated with this, unfortunately that could be too late. By that stage, treatment may be ineffective.”

He added: “Problems can possibly start if the material is touched or the fibres get into the air and are inhaled. The risks apply to both workers in the building trade and also inhabitants and office workers who may also be exposed to it. That is why we need action now. We need improved equipment for construction workers and better labelling so that the possible dangers are made clear to both workers and inhabitants.”

It is to be welcomed that the BECA meeting on Friday will address the indoor air pollutants that are a threat to health, including those faced by construction workers. BECA’s projected figures for cancer cases and cancer deaths are indeed alarming and no one should have their risk increased by exposure to carcinogens through their work. 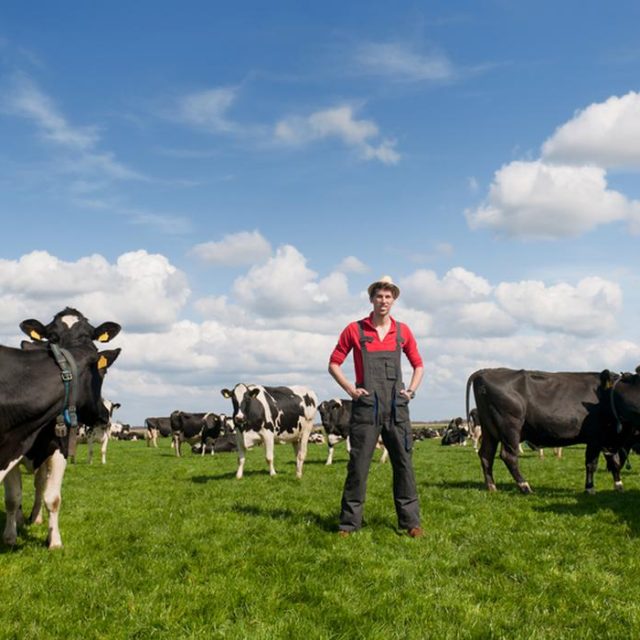