von der Leyen said, “We are currently in a democratic and transparent parliamentary process. I have proposed 26 candidates, 23 of whom have now been accepted. Three candidates did not obtain majority support for varied reasons. Therefore, the nominations for Hungary, Romania and France are still open.

The German added, “We must not lose sight of what is at stake: the next five years will be decisive for Europe in a difficult global environment. Europe must deal with Brexit, trade issues and conflicts in its immediate neighbourhood. We must also face up to major challenges such as climate change, digitisation and migratory flows.”

The former defence minister said, “With so much at stake, it is now necessary, together with Parliament, to speed up the process so that Europe can act swiftly. At the same time, all involved in the process need sufficient time to approach the next steps with care. This must be a common objective.”

Vice-Chairwoman of the EPP Group Esther de Lange MEP said, “It was surprising to many that the experienced Commissioner-designate Sylvie Goulard was not able to take a number of concerns – issues of trust and integrity – off the table, most of all the question ‘How can you be unfit to be a Minister in France and at the same time be good enough to be a European Commissioner?’ This double standard is unacceptable. The EPP Group takes the integrity of our Institutions very seriously and we could therefore not support her”.

“The result was very clear. Along with the EPP Group, a total of 82 Members of the Industry and Internal Market Committees from a large range of political groups decided that the French Commissioner-designate Sylvie Goulard cannot become European Commissioner.” 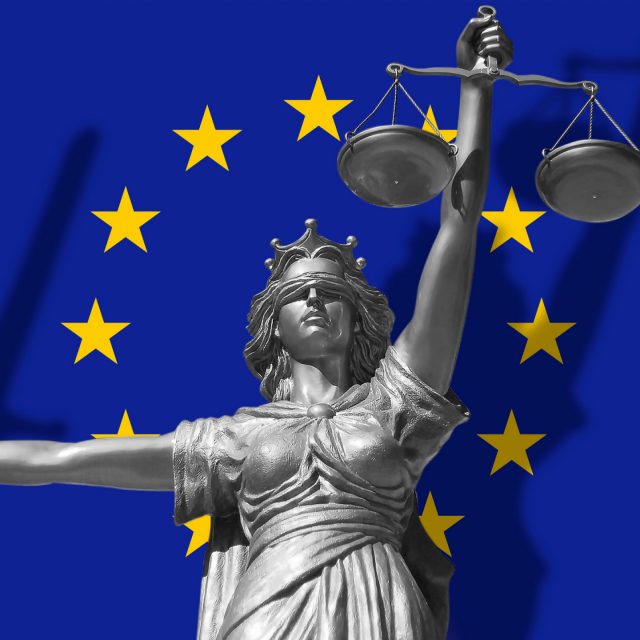 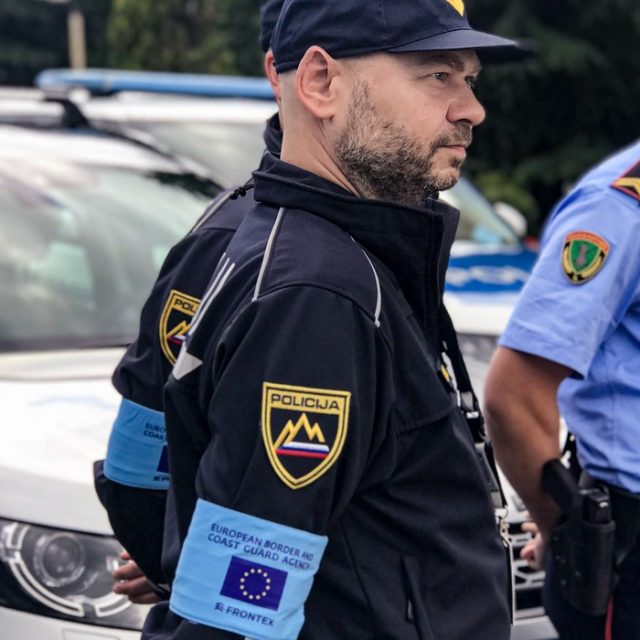 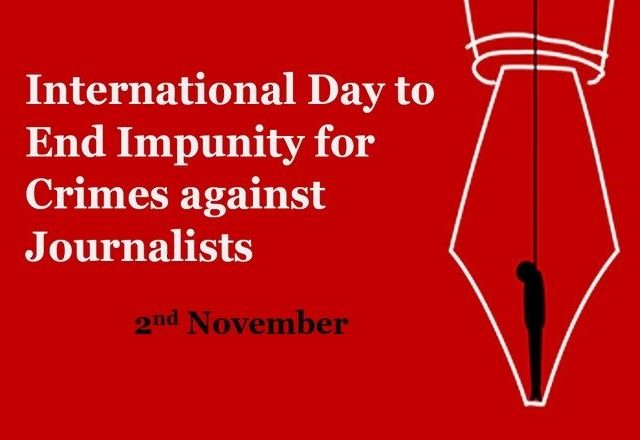