On Wednesday evening, MEPs also held a debate with the European Commission on the authorisation process for GMO imports, the shortcomings of which have been regularly pointed out by Parliament.

These authorisations cover the import of products containing or consisting of GMOs Maize MZHG0JG, Maize MON 89034 and soybean A2704-12.

These GMOs have been made tolerant to glyphosate-based and glufosinate ammonium-based herbicides. MEPs say that a number of studies show that such GM crops result in a higher use of weed killers. The crop may be exposed to repeated doses, which potentially lead to higher quantity of residues in the harvest, they say.

Concerning the imports of GM soybean, MEPs also highlight that soya production is a key driver of deforestation in South America. The European Union is the world’s second largest soya importer and the majority of the soya imported into the European Union is for animal feed. Checks found that soya has historically been the EU’s number one contributor to global deforestation.

Moreover, a recent survey found that almost 90 % of respondents think that new laws are needed to ensure that products sold in the EU do not contribute to global deforestation, say MEPs.

MEPs also point out that since the current GM authorisation process came into force, every GM authorisation decision has been taken by the Commission without the support of a qualified majority of EU member states. In effect, this turns what should be the exception into the norm.

An EU law that would enable any EU member state to restrict or prohibit the sale and use of EU-approved GMO food or feed on its territory was opposed by Parliament in October 2015. MEPs are concerned that this law might prove unworkable or that it could lead to the reintroduction of border checks between pro- and anti-GMO countries. They called on the Commission to table a new proposal. 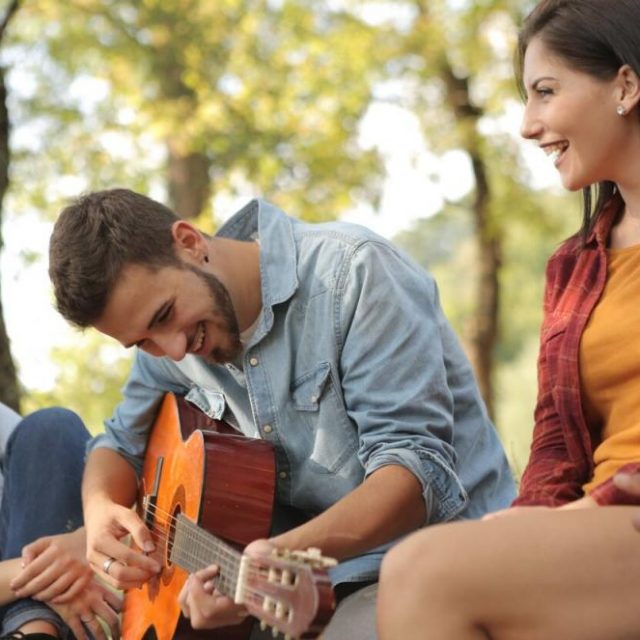 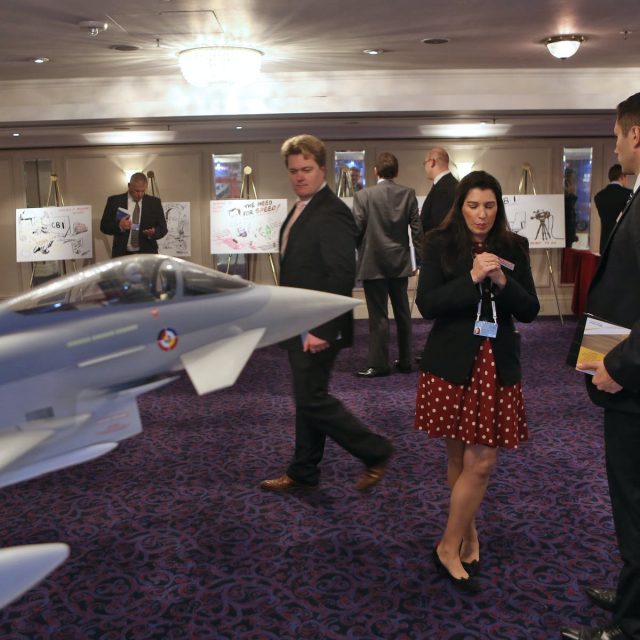 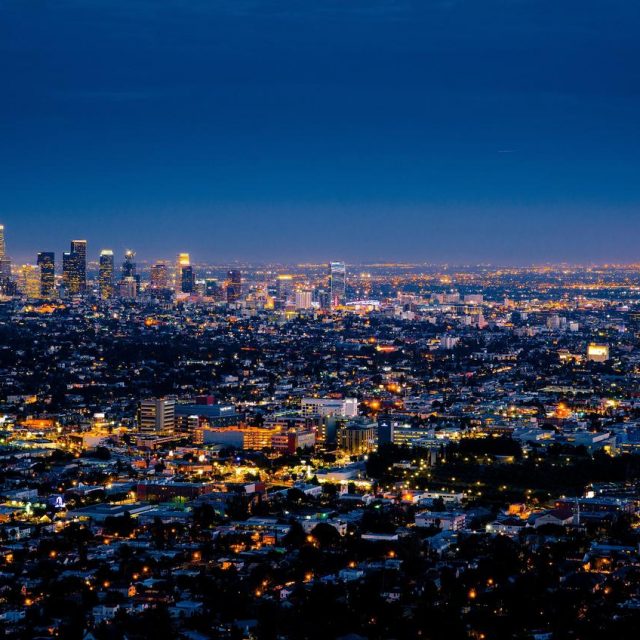