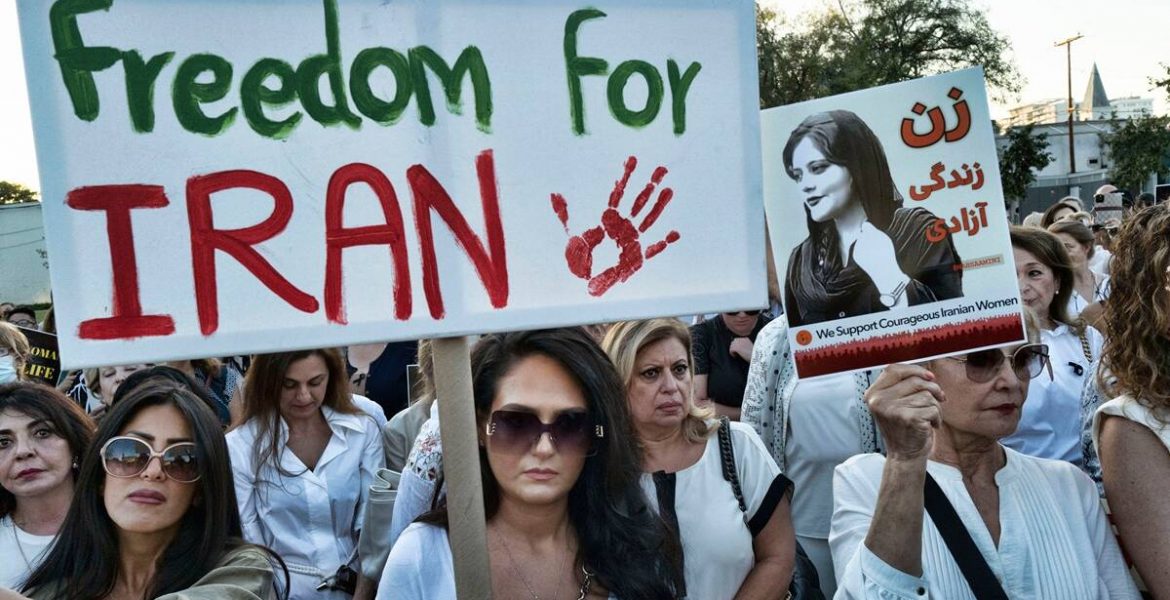 MEPs have called on the European Union to sanction Iranian officials, including all those associated with the morality police, who are found complicit in or responsible for the death of Jina Mahsa Amini and the killings of the protesters against the mass violations of women’s rights in Iran.

On Wednesday, they said in a statement, “We express full solidarity with the brave Iranian women and men who fight against the oppression and discrimination inflicted by the authorities of the Islamic Republic.”

Further comment came from Pedro Marques MEP, S&D vice-president for foreign affairs, who said:“We condemn in the strongest terms the abuse and killing of Jina Mahsa Amini by Iran’s morality police, for allegedly failing to comply with the country’s mandatory veiling rules. Furthermore, we resolutely denounce all the violence against women and systemic violations and restrictions of human rights in Iran, including the shutting down of the internet.

“All this violence and all these violations require a firm response. We call on the EU foreign ministers to sanction Iranian officials, including all those associated with the morality police, who are found complicit in or responsible for Jina Mahsa Amini’s death and violence against protesters. They should be added to the EU’s list of individuals sanctioned for serious human rights violations.”

Evin Incir MEP, S&D negotiator on the European Parliament’s resolution on the death of Jina Mahsa Amini and the repression of women’s rights protesters in Iran, said: “We call on the Iranian authorities to swiftly put an end to the degrading and discriminatory laws, and to abolish the morality police, which enforces these abusive rules. These laws gravely violate human rights, in particular women’s political, social, economic, cultural and personal rights.”

“We also urge the Iranian authorities and the international community to follow up on President Ebrahim Raisi’s promises and allow a swift, impartial, and effective investigation into Jina Mahsa Amini’s death and killings of the protesters. Those responsible need to be held accountable.” 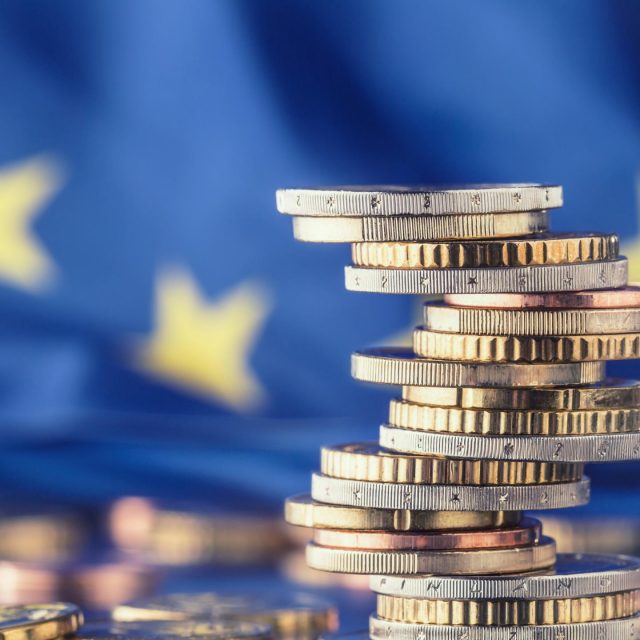