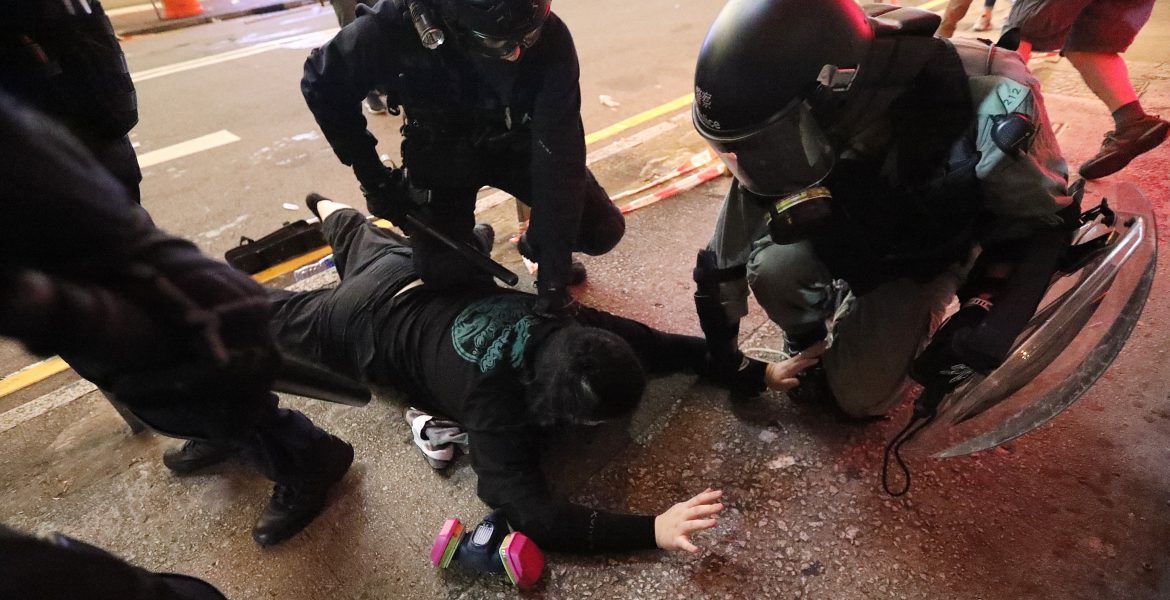 The Socialists and Democrats in the European Parliament have condemned the adoption by China of a highly controversial national security law, a move that undermines the ‘One Country, Two Systems’ principle that followed the end of British rule in 1997, leading to further escalations and endangering the status of the city.

Once again, the S&Ds strongly condemn the mass detention and prosecution of the Uyghur minority in China. We are very concerned by the latest media report about forced birth control aiming to suppressthe Muslim population in the Xinjiang province.

Kati Piri, S&D Group vice-president for foreign affairs, said: “The adopted national security law is an unprecedented blow to the rights and freedoms of the citizens of Hong Kong that they have been peacefully defending for so long. We deplore the attitude of China which ignored the calls from the international community, including the EU-China summit and the European Parliament, to respect the ‘One Country, Two Systems’ principle and to abandon its plans. In the resolution, overwhelmingly adopted only two weeks ago, this house clearly said that the new law would be an assault on the city’s autonomy as it violates the Sino-British Joint Declaration and the International Convenant on Civil Political Rights (ICCPR).

“For months we have been watching with admiration brave protestors in Hong Kong who have been standing up for their freedoms, basic rights, democracy and the rule of law. We have strong reasons to fear that China will use this new law as a means against protesting or criticising Beijing – as is happening in mainland China, to silence dissidents.”

S&D foreign affairs committee spokesperson, Tonino Picula, added: “It goes without saying that this regrettable development puts at risk the cooperation between the EU and China. We call on the EU to use all political and legal instruments and economic leverage at its disposal, including ongoing negotiations for a bilateral investment agreement, in order to defend the fundamental freedoms, democracy and rule of law in Hong Kong.”

“The S&Ds reiterate on this occasion our long standing worries regarding the respect for the human rights in China, particularly regarding Uyghurs and ethnic Kazakhs who are massively detained without trials mainly for being Muslim. I was shocked reading yesterday’s media reports about forced birth control on Uyghur women as part of a sweeping campaign to curb its population. These reports are one more reason for member states to work on targeted sanctions against Chinese officials responsible for this grave violation of human rights.”

The Chair of the European Parliament’s Committee on Foreign Affairs, David McAllister (EPP, DE) and the Chair of the Delegation for relations with the People’s Republic of China, Reinhard Bütikofer (The Greens/EFA, DE), issued the following statement: “We deeply regret that the Chinese National People’s Congress adopted on 30 June 2020 the new national security law for Hong Kong.”

“The new law does seriously limit Hong Kong’s fundamental freedoms and does undermine the “one country, two systems” principle, both of which are very important for the European Union and for the international community. China’s decision to impose national security legislation on Hong Kong violates the Sino-British Joint Declaration and the International Covenant on Civil and Political Rights (ICCPR). It also goes against China’s international commitments, could undermine its reputation and could have a negative impact on business confidence.”

“In a resolution adopted on Friday, 19 June, by 565 votes to 34, with 62 abstentions, the European Parliament voted in favour of bringing China before the International Court of Justice over its decision to adopt a new national security law for semi-autonomous Hong-Kong.” 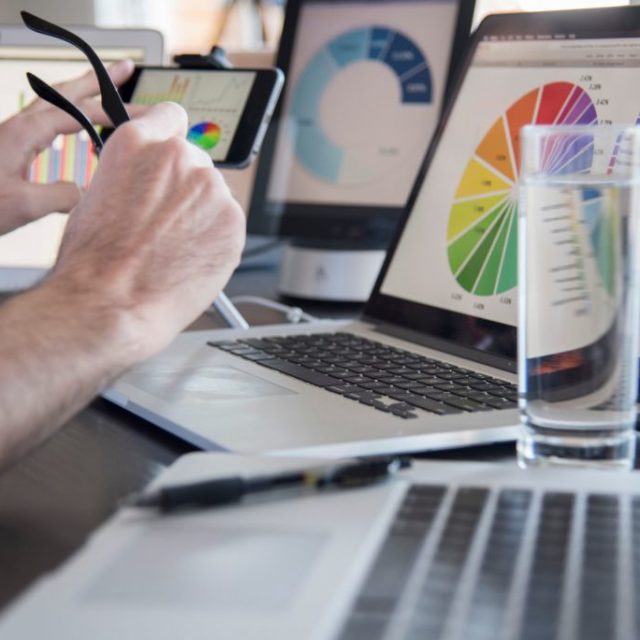