The European Parliament has adopted three resolutions taking stock of the human rights situation in Egypt, Uganda and Indonesia.

The European Parliament strongly condemns the latest state crackdown on peaceful anti-government protests, as well as the ongoing restrictions on fundamental rights in the country. Egyptian authorities have in the past weeks arbitrarily arrested over 4300 people who have been protesting against systemic corruption, repression and austerity measures, and have demanded the resignation of Egyptian President Abdel Fattah al-Sisi.

MEPs call for an end to all acts of violence and intimidation, and the immediate release of all human rights defenders detained or sentenced for carrying out their legitimate work. They also express grave concern at the reprisals against those in Egypt who cooperate or seek to cooperate with international human rights organisations or the UN’s human rights bodies.

A profound review of the EU’s relations with Egypt is necessary, MEPs say. They argue that the human rights situation in the country requires a serious revision of the Commission’s budget support operations, which should be restricted to primarily support civil society.

In an environment which is already highly discriminatory for LGBTI people, MEPs express their deep concern at the possible resurgence of the anti-homosexuality law in the Ugandan political debate, which would, if introduced, include the death penalty for “aggravated acts of homosexuality”. They take note of the statement made by Ugandan President Museveni’s spokesperson denying that the government has any intention to propose such a new bill, and call on the Ugandan government to stand by this statement .

The European Parliament regrets emphatically the use of the death penalty under any circumstances and reminds the Ugandan government of its obligations under international law and the Cotonou Agreement, which calls for universal human rights to be respected. MEPs also call on the EU delegation in the country to continue to monitor the situation for LGBTI people closely and to actively support civil society organisations and human rights defenders on the ground. The resolution was adopted by 521 votes in favour, 4 against and 110 abstentions

MEPs are deeply concerned about the provisions in Indonesia’s draft revised criminal code, which allows for discrimination on the basis of gender, religion and sexual orientation, as well as of minorities. The draft criminal code contains articles which do not list punishable crimes, and which could be used to legitimise hundreds of existing discriminatory sharia laws at local level, says the text.

The resolution welcomes Indonesian President Widodo’s order to delay the proposed criminal code’s adoption, following large-scale protests, and calls on the Indonesian parliament to substantially revise it and bring all laws in line with international human rights standards and Indonesia’s’ international obligations .

MEPs also note with concern that free dissemination of vital sexual health information has been restricted in the draft criminal code, and encourage access to uncensored information on contraception and family planning for Indonesian women and girls. 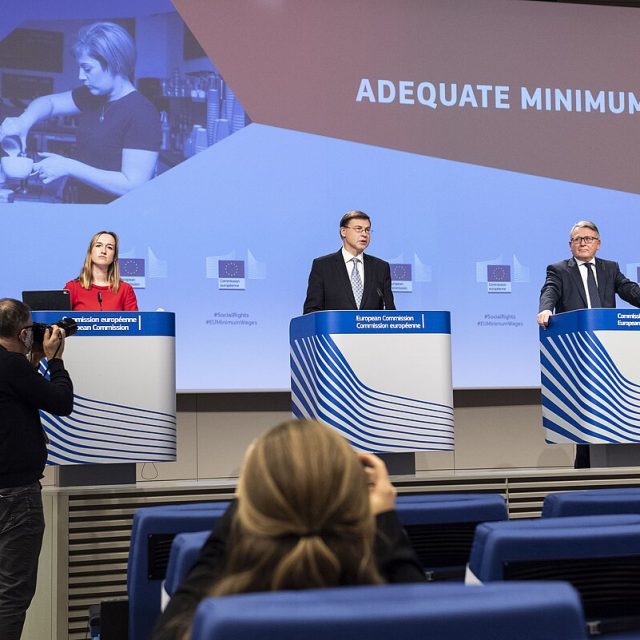 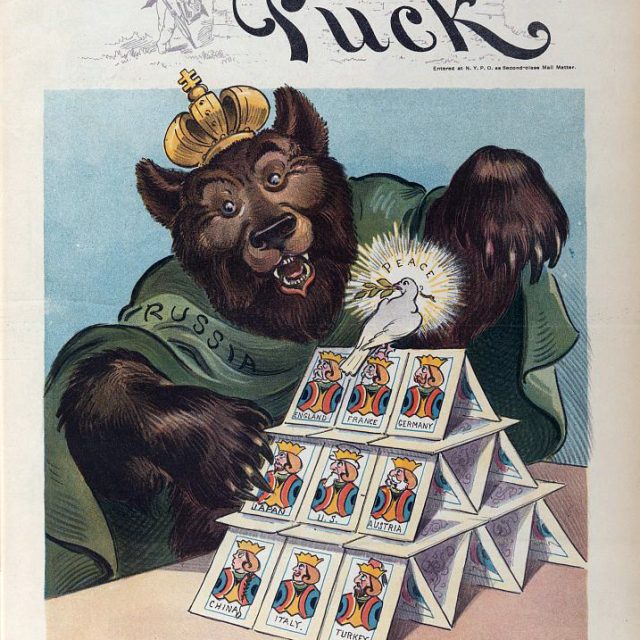