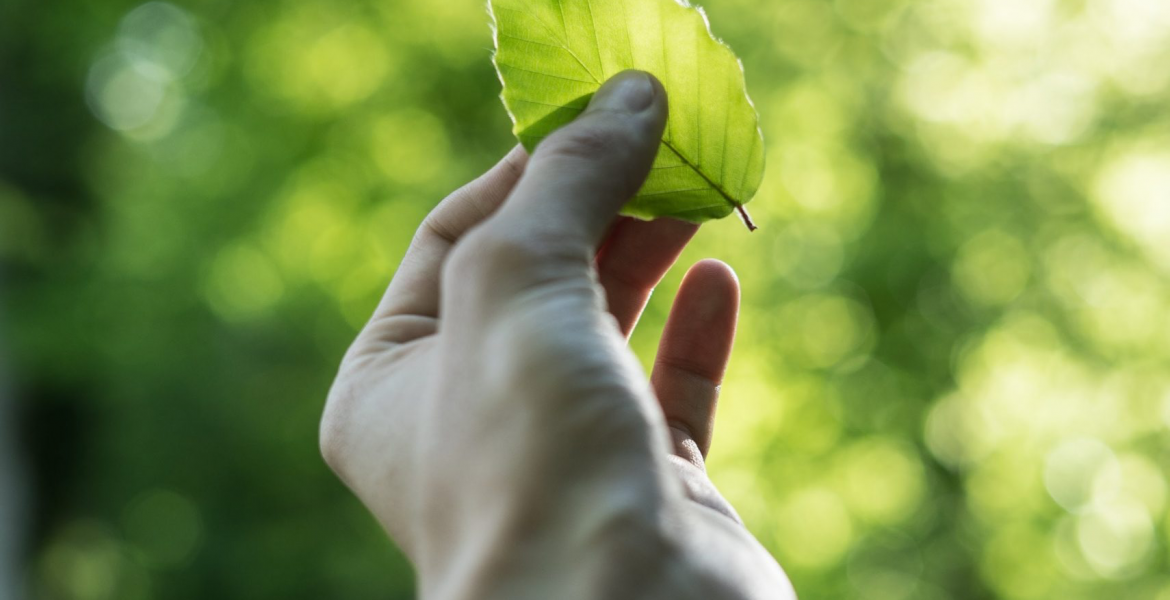 Following a vote on Thursday in the European Parliament’s environment committee (ENVI) on Climate Law, the S&D Group stressed its “satisfaction for the important outcome achieved.”

The EU Parliament’s chief negotiator and committee on environment S&D coordinator, Jytte Guteland, commented: “This is a significant improvement of the Commission’s proposal and makes the European Climate Law fit for purpose. The progressive majority in today’s vote in the environment committee sends a clear message to the European Commission and the EU Council in light of the upcoming negotiations: we expect all member states to achieve climate neutrality by 2050 at the latest. Furthermore, we must reduce by 60% – and certainly not only by today’s level of 40% – the GHG emissions by 2030 compared to 1990 levels. We fought hard for a strong 2030 target, and we are pleased that we ended up with 60 %, even though we were pushing for 65%. We also welcome the strong support for our proposal of a new EU climate target for 2040. This is the only way forward if the EU wants to achieve climate neutrality by 2050.”

“We are also satisfied with the support achieved in the environment committee on our proposal to adopt a greenhouse gas budget, which sets out the total remaining quantity of greenhouse gas emissions as CO2 equivalent that could be emitted until 2050 at the latest without putting at risk the Union’s commitments under the Paris Agreement.”

“Lastly, we have been decisive in putting forward in today’s vote the call on the Commission to set up an independent Climate Council at a European level: the European Climate Change Council (ECCC), which – with the creation of climate advisory bodies at member states’ level – will together assess whether the EU is on track to achieve the climate neutrality objective and identify opportunities to further reduce greenhouse gas emissions and increase the carbon sequestration potential.”

“The vote today represents a partial, but still crucial, victory for the whole of Europe. After the confirmation vote in plenary, the ball will be in the EU Commission’s and EU Council’s court. Our battle for a more progressive, green and sustainable Europe goes on.” S&D vice-president responsible for the European Green Deal, Miriam Dalli, added: “We are serious about achieving climate neutrality by 2050. The EU made a serious commitment in this regard and our citizens expect us to deliver. The result achieved by the S&D Group in the environment committee is essential to help us develop a future-proof strategy and a sustainable European economy.”

“The inclusion of an ambitious and clearly defined 2030 emissions reductions target allows us to ensure the Union’s competitiveness and start planning from today to protect workers across the European Union. This legislation will allow for all European industries, sectors, and businesses, to sustainably shift to carbon neutrality models with proper guidelines that ensure a strong economic, environmental and social framework.” 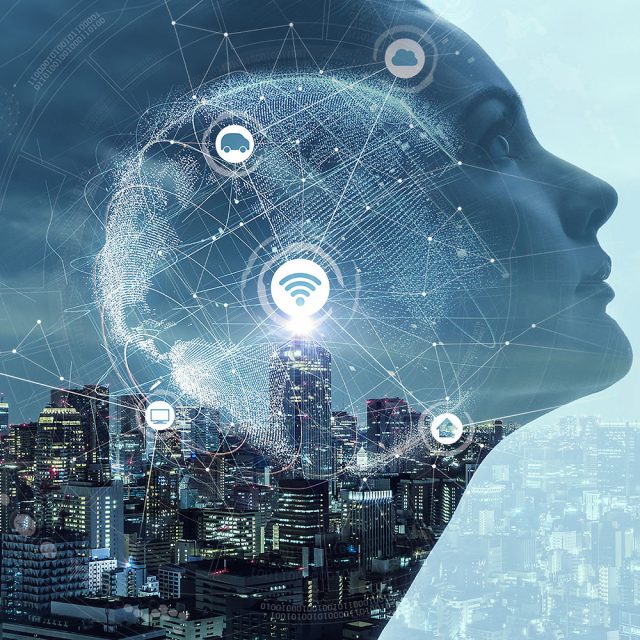