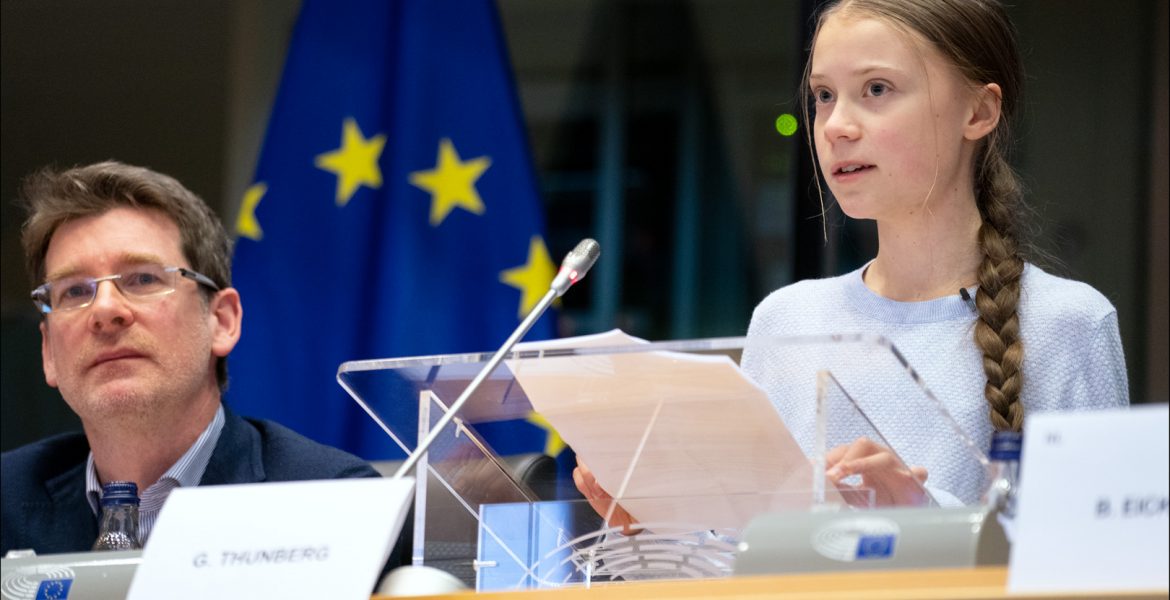 Ahead of the European Parliament’s vote, next Tuesday (06 October) on the European Climate Law, political groups started to table their amendments in order to integrate them into the final Law.

According to the leaked papers, the EPP (European People’s Party) is planning to seriously undermine the EU’s climate ambition in its amendments.

Besides supporting the Commission’s proposal of reaching at least 55% net emissions by 2030, the political group also calls for allowing the use of international offsets, through which funding of projects outside of Europe would allow European polluters to continue business as usual. Supporting such a proposal would mean a major step backwards from the current Parliament’s position on the 2030 climate target, and risks going as low as the already, alarmingly insufficient, at least 40% domestic emission cuts target.

Director of Climate Action Network, Wendel Trio, said: “The EPP takes a big step backwards with its proposal to include international offsets and shows that they are out of touch with what the Paris Agreement requires Europe to do. If the EPP group is thinking of copying the Swiss approach[1], then it would actually be possible to keep domestic emission reductions at the current inadequate 40% target. Europe should take its responsibility and invest in reducing its own emissions rather than putting any extra burden on poor countries to clean up our mess.”

The Climate Law, that will be voted in the European Parliament on 06 October, is a crucial  tool to tackle the climate crisis and to honor the EU’s commitments made under the Paris Agreement to limit global temperature rise to 1.5°C.

Switzerland has a 50% emission reduction target by 2030, of which up to 20% could be attained through purchasing international carbon credits. This has been highly criticised by the Swiss civil society, as well as at the international arena for ignoring the potential to undertake additional climate action at home. 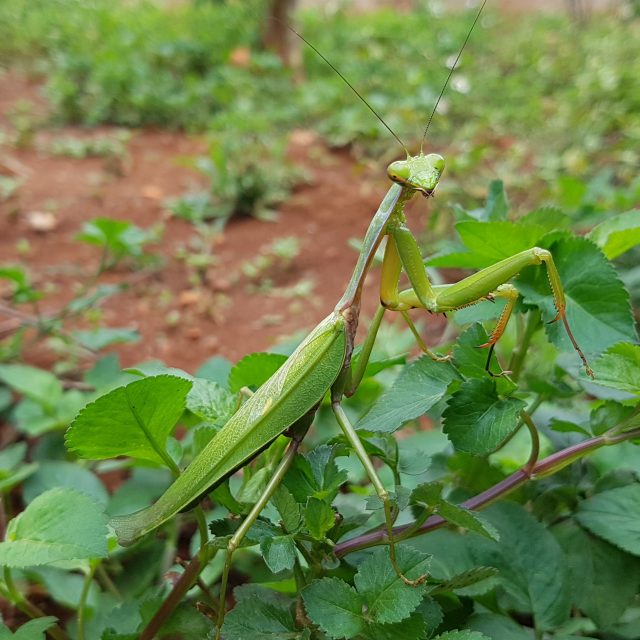 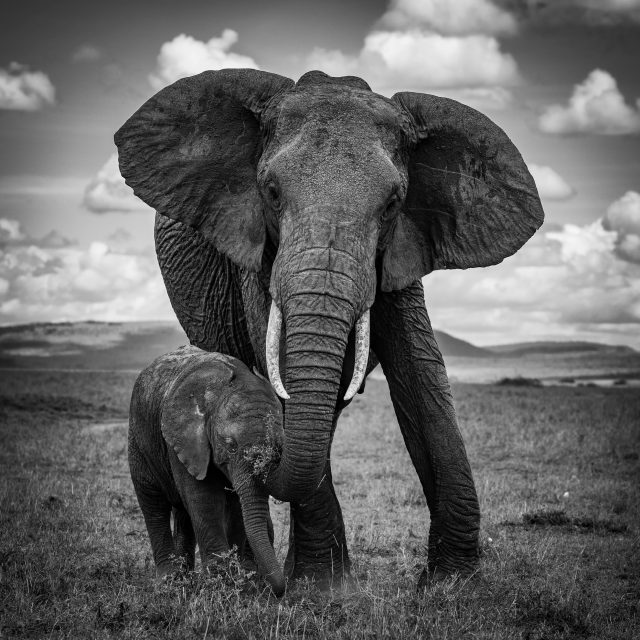