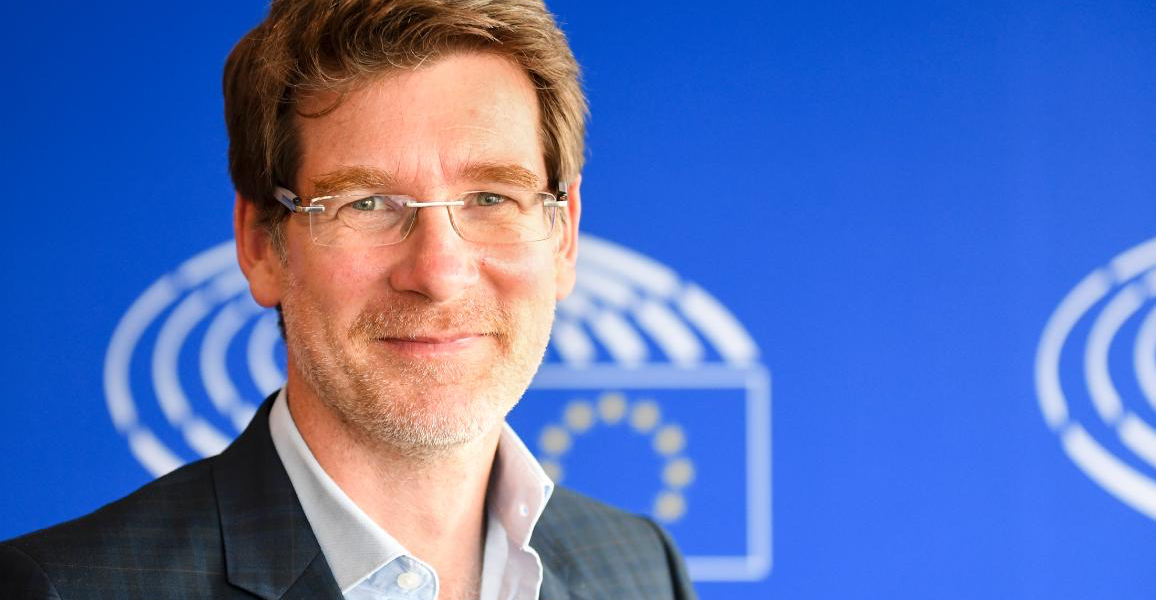 The Confederation of European paper industries and its members across Europe, says it strongly support the initiative of Pascal Canfin, Chair of the Environment Committee at the European Parliament, to launch a European alliance for a Green Recovery.

Cepi joins 180 political decision-makers, business leaders, trade unions, NGOs, and think tanks who have come together to create the alliance.

In the face of the coronavirus crisis, the biggest challenge Europe has faced in peacetime, with devastating consequences and a shock to the economy tougher than the 2008 crisis, Ministers from 11 countries, 79 cross-party MEPs from 17 Member States, 37 CEOs, 28 business associations representing 10 diﬀerent sectors, trade union confederation representing members from 90 national trade union organisations and 10 trade union federations, 7 NGOs and 6 think tanks, have committed to working together to create, support and implement solutions to prepare our economies for the world of tomorrow.

This first pan-European call for mobilisation on post-crisis green investment packages will work to build the recovery and transformation plans which enshrine the fight against climate change and biodiversity as a key pillar of the economic strategy.

Sharing the belief that the economic recovery will only come with massive investments to protect and create jobs and to support all companies, regions and sectors that have suﬀered from the economy coming to a sudden halt, the alliance commits to contribute to the post-crisis investment decisions needed to reboot and reboost our economy.

Covid-19 will not make climate change and nature degradation go away. The fight against this crisis will not be won without a solid economic response.

The alliance commits to participate in the fight and the victory of these two battles simultaneously, and by doing so, being stronger together. 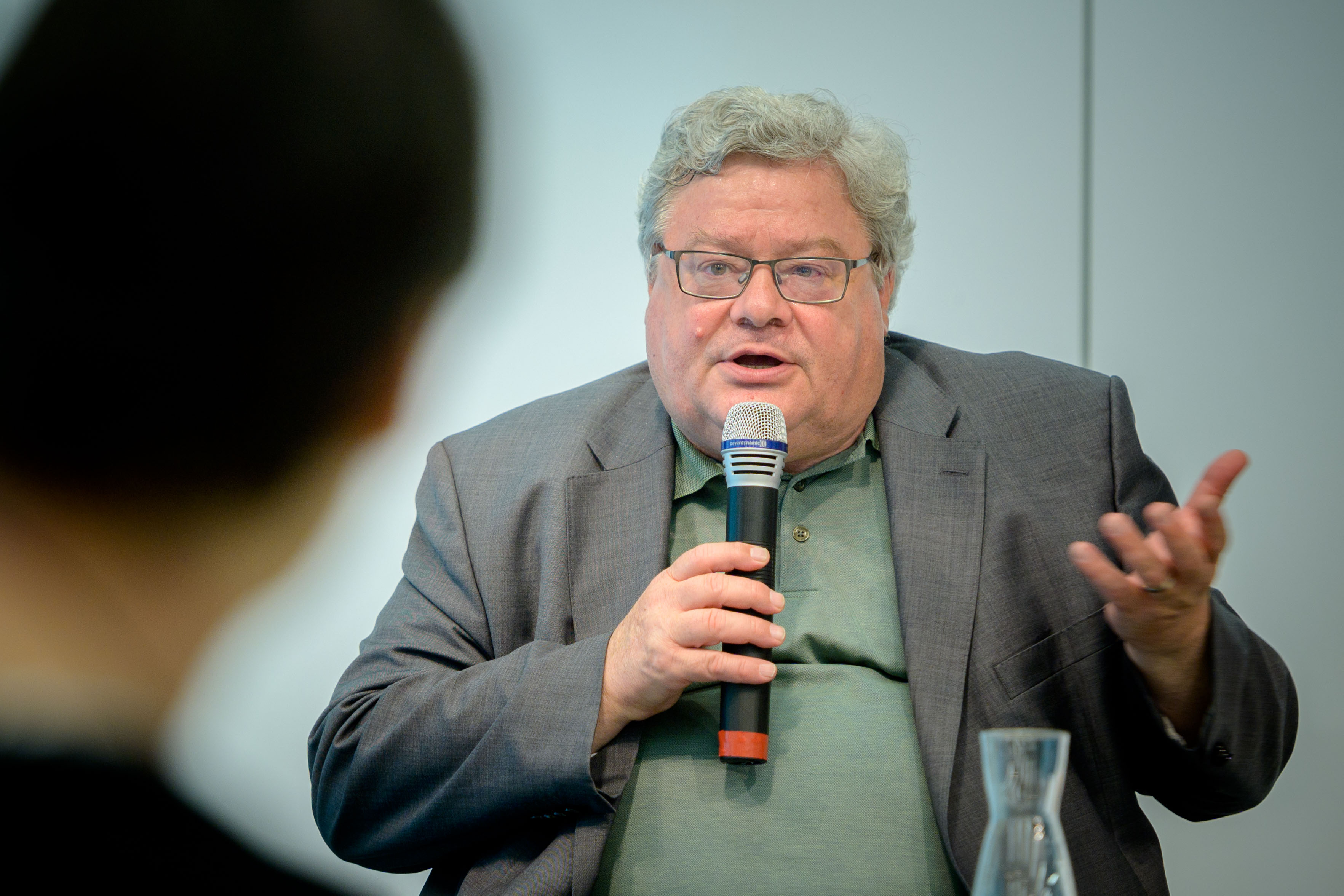 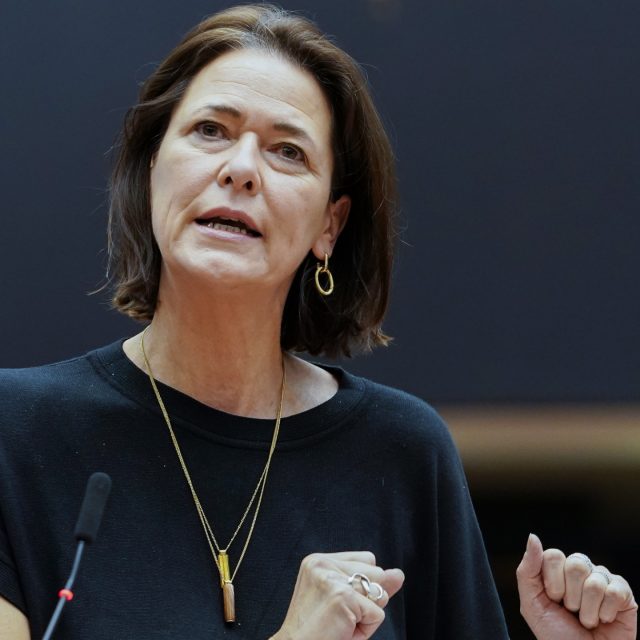 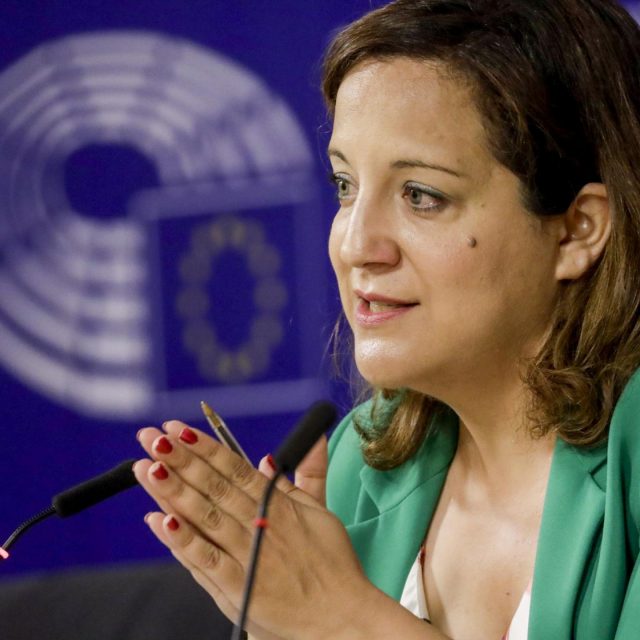 EP Response to Consequences of War