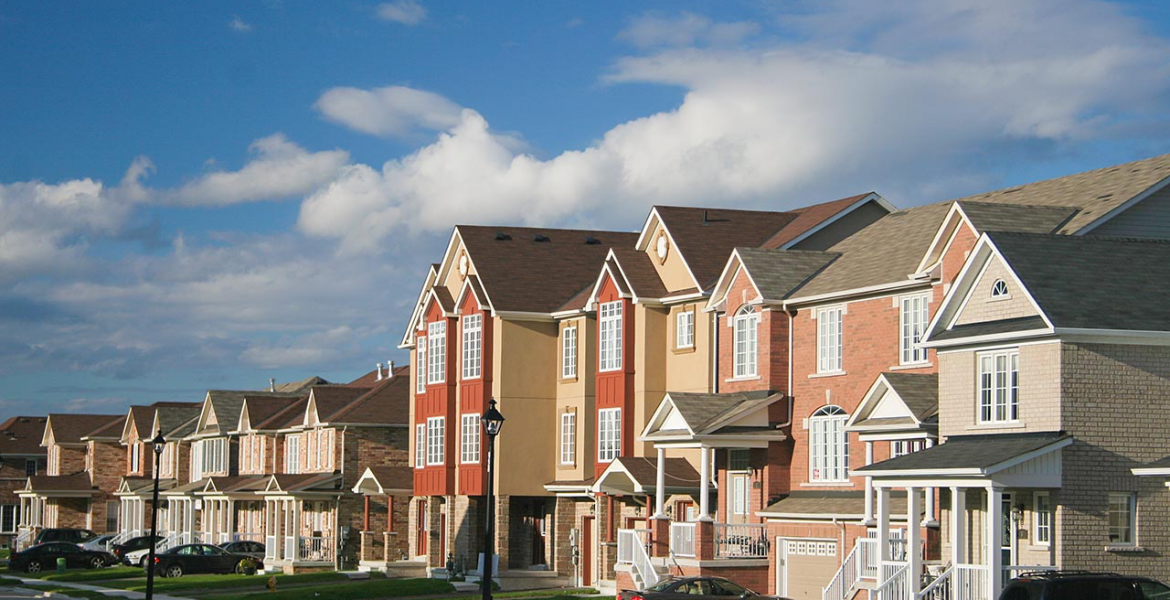 The European Economic and Social Committee (EESC) has sounded the alarm and called for an urgent European housing action plan, stressing that an EU strategy is essential to ensure universal access to decent, sustainable and affordable housing in the future.

Decent and affordable housing is running short in the EU and, for this reason, a housing action plan at European level is needed. At the webinar held in Brussels on 10 September 2020, the EESC urged the EU to adopt a clear and comprehensive set of urgent measures to help Member States, regions and cities to sustainably boost the supply of social and affordable housing where it is lacking and to effectively combat homelessness.

EESC president Luca Jahier said: “Since all the countless initiatives, aid and investments for the benefit of the residential housing sector at Community, national, regional and local level fail to resolve this structural crisis, the EESC is proposing a European action plan for decent and affordable housing in the framework of the implementation of the 19th principle of the European Pillar of Social Rights and the future “building” plan of the Green Deal. This plan should include a set of strategic measures helping Member States, regions and European cities to relaunch the supply of decent and affordable housing in a sustainable way, while strengthening their health and energy performance.”

Speaking in the debate, European Commissioner for Jobs and Social Rights, Nicolas Schmit, echoed his words and added: “Access to decent housing remains a major challenge for many people in the EU. It is linked with many social issues such as exclusion, poverty and precarious forms of work. In the face of the current crisis, things will become much worse if we do not act. If we can provide affordable, decent housing in the EU, we will ease the suffering of many.”

Housing shortages and rising housing costs in metropolitan and peri-urban areas have led to a rise in housing exclusion, homelessness, and poor-quality housing that is now affecting young people, single-parent and large families, workers and the middle classes more broadly, who are being driven out of major European cities by excessive housing costs and forced to relocate to rural areas. This in turn is leading to an increase in the cost of housing in rural areas, and to social segregation, the emergence of exclusively residential areas (dormitory towns), increased mobility, changes in the landscape, land-take, and an increase in infrastructure and costs for the community.

There is a risk of serious new consequences in the residential housing sector in the wake of the health crisis. Support for households and investment in social or low-cost housing by public authorities and bodies may be subject to substantial reductions as a result of the economic and social costs involved in fighting the consequences of the pandemic. The number of households that will no longer have the income needed to obtain decent housing on the property market will increase in proportion with rising unemployment and precarious employment.

Against this backdrop, Pierre Jean Coulon, president of the EESC Section for Transport, Energy, Infrastructure and the Information Society (TEN), underlined that “Although housing policy remains the competence of the Member States, we need to join forces and to sustainably boost the supply of social and affordable housing where it is lacking, in terms of either quantity or quality, and to effectively combat homelessness”.

On the same wavelength was Raymond Hencks, president of the EESC Temporary Study Group on Services of General Interest, who presented the EESC opinion that is currently being drafted on Universal access to housing that is decent, sustainable and affordable over the long term and is due to be adopted at next week’s EESC plenary session. Mentioning the important role of civil society, he said: “All civil society organisations agree that there is a structural crisis in affordable housing in the European Union from a social, economic, sanitary, territorial and ecological point of view. The blatant disconnect between, on the one hand, real estate market prices and, on the other, wage levels or disposable income of many households has become a daily concern.”

In this respect, András Edelényi, co-rapporteur of the EESC opinion, pointed to the wide range of people concerned by the emergency: “It is no longer only people who are homeless, destitute or who gravitate towards the risk of poverty who have fallen victim to this crisis. The shortage of affordable and decent housing also affects young couples, single-parent or large families, employees, seasonal workers, students, disabled or unemployed people and more generally the middle classes who cannot benefit from social housing, because on the one hand their income is too high to be a priority for one of the rare social housing units, while on the other hand their income is too low to be able to rent or acquire housing on the private market.” 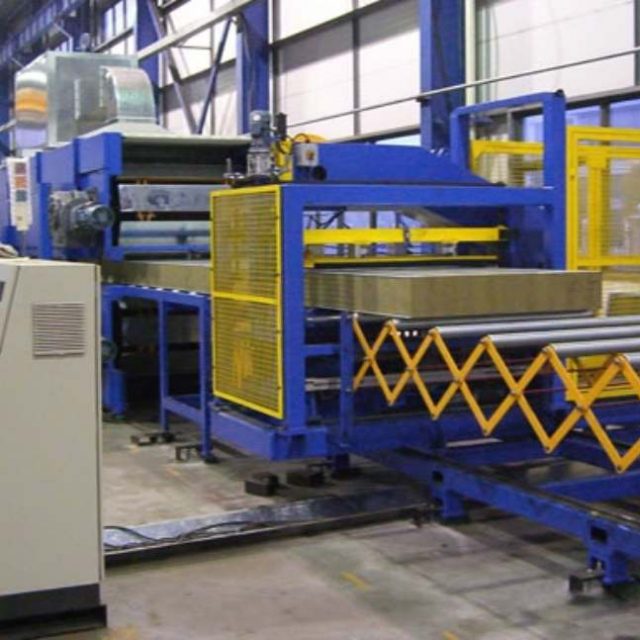 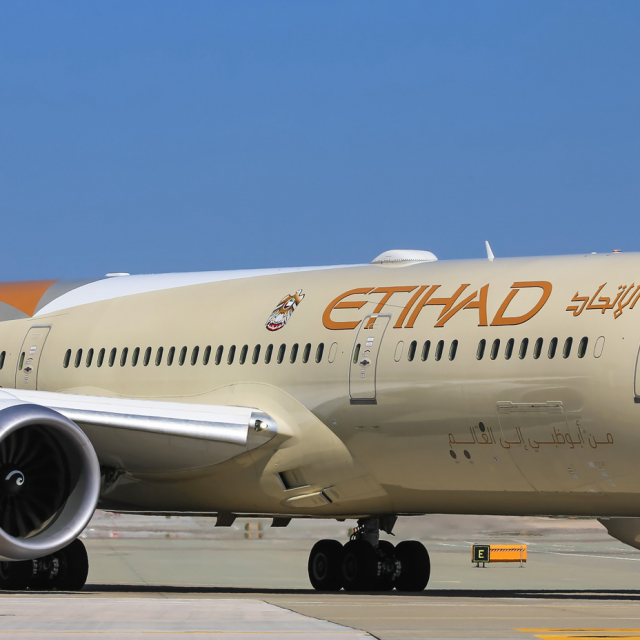